To say that it’s been an eventful few months for Conor McGregor would be an understatement. First Rafael Dos Anjos pulled out of their fight at UFC 196, citing a broken foot. Then, after a frantic search for a replacement, Nate Diaz agreed to step into the ring with the Irishman, with only ten days to prepare for the bout. McGregor experienced his first ever UFC loss at 196, with Diaz winning in just the second round. 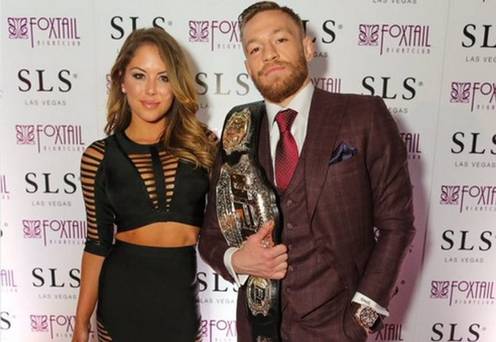 Then, after much speculation, it was confirmed that McGregor and Diaz would face a rematch at UFC 200. The fight was to be the top billing at the July tournament. However, a spanner was soon thrown in the works. Last month, in a move that shocked MMA, McGregor announced that he was to retire. This was after the fighter was pulled from UFC 200 for refusing to carry out promotional duties. 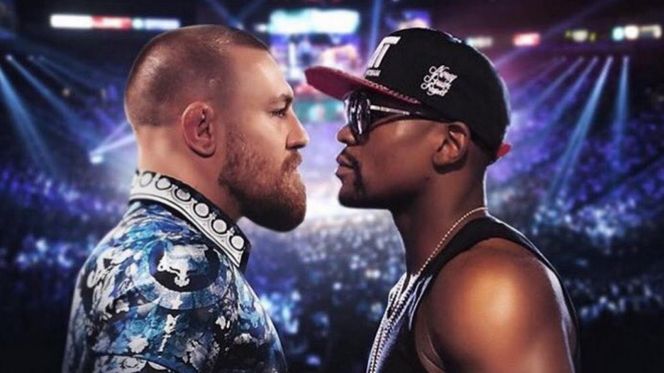 However, McGregor’s retirement looks to be short-lived, as rumors about his returning to the ring to fight Floyd Mayweather in a boxing match continue to circulate. Reportedly, the only obstacle that needs to be overcome before the fight date can be set, is an agreement on fees. Mayweather is said to have offered McGregor $50 million. However, the Irishman is stalling as it is rumored that Mayweather will make at least twice that himself. And just yesterday, McGregor told Sky Sports that he will only fight Mayweather if the two receive exactly the same fee for the fight:

Let’s hope they reach an agreement, as this fight could be EPIC!