A brutal Mexican cartel boss has been arrested after her hitman lover turned her over to authorities. Melissa ‘La China’ Calderon is one of the most notorious mob bosses in the country, leading her own hit squad. Her group was responsible for a huge rise in violence in the Baja California area of the country. 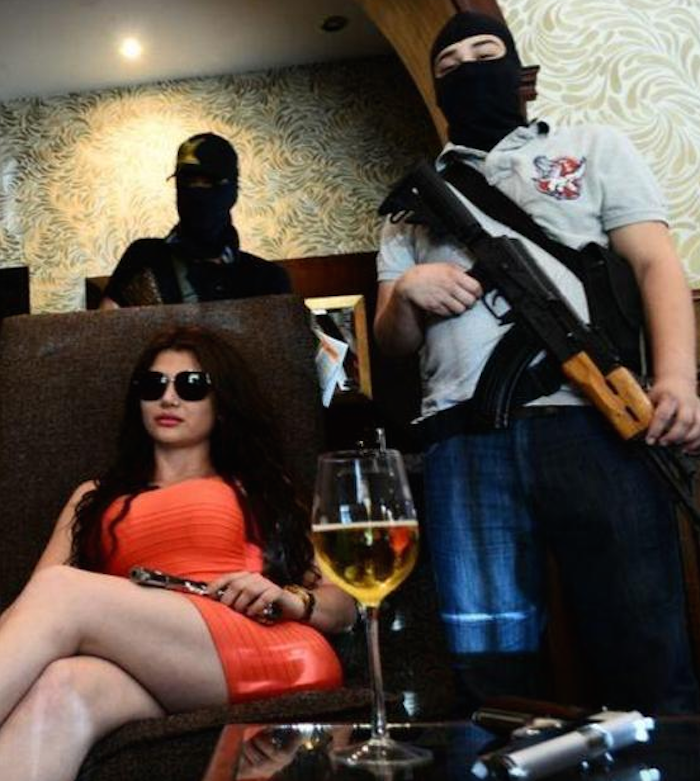 The arrest, which occurred last week, was ordered after her hitman lover, and second-in-command, Pedro ‘El Chino’ Gomez gave information to Mexican police, in exchange for a reduced sentence. He labelled her “maniacal” and a “control freak.” 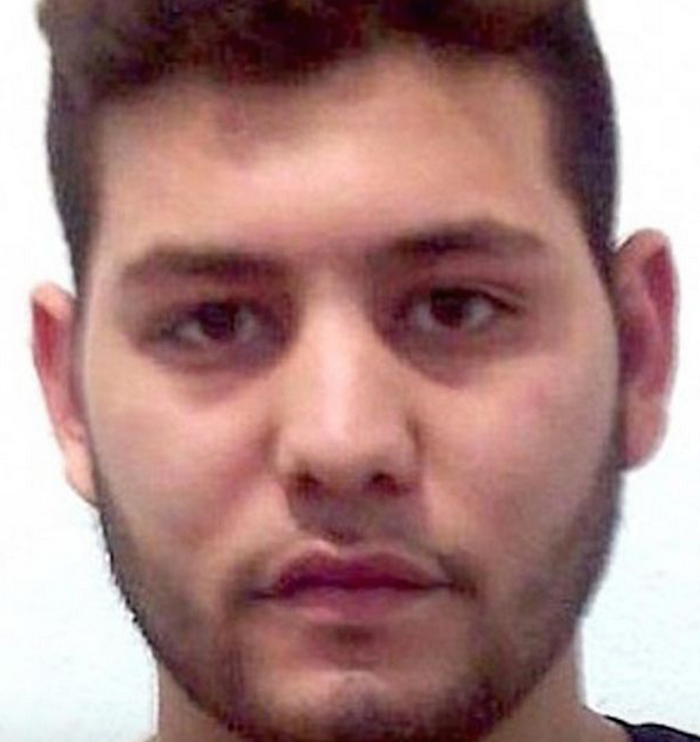 Calderon is said to be responsible for 180 violent incidents, including murders, shootings, assaults and the like. She is also linked directly to nine murders of rival gang members. 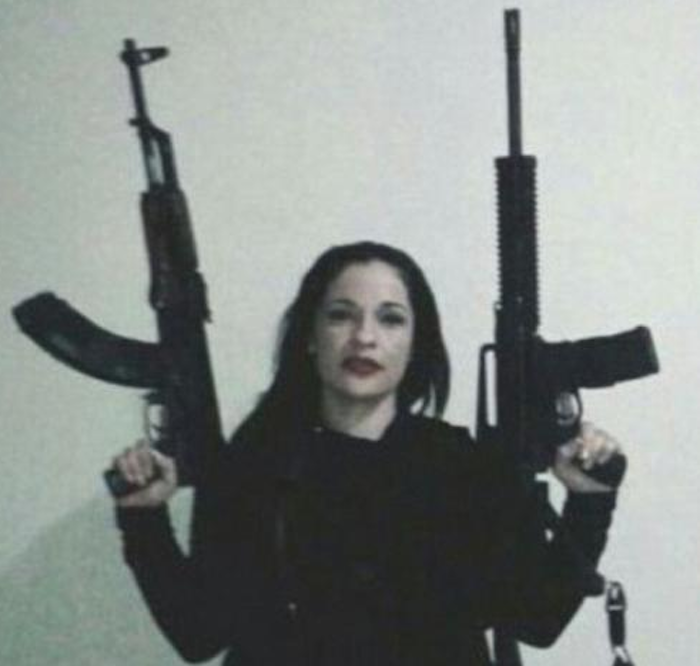 Melissa ‘La China’ Calderon. A woman not to be messed with.