But who isn’t afraid of Chuck Norris? Well, it seems as though that man is Mike Tyson. We recently told you about what happened when Iron Mike caught Wesley Snipes messing with his girl (hint: it was bad news for Blade…). And it seems that this wasn’t the only time Tyson had suspicions about a celebrity and one of his women…

Only a story has just emerged from an ex-member of the legendary boxer’s entourage that tells of what happened when Tyson discovered that Chuck Norris was taking an interest in his first wife Robin Givens. And the results were not pretty! 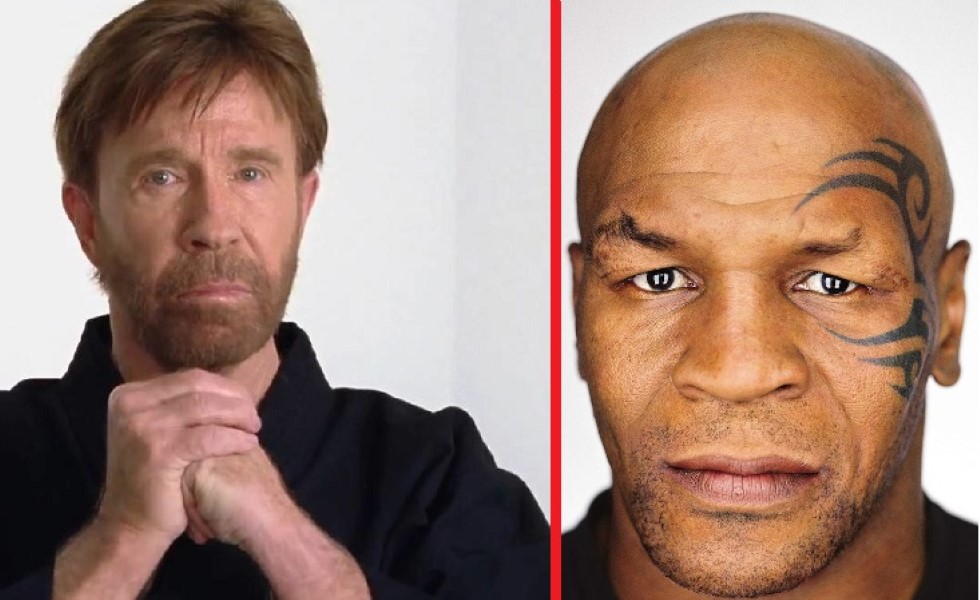 The former bodyguard of Mike’s – who wants to be known just as ‘T‘ – claims that Tyson heard rumors about Norris repeatedly calling the couple’s house because apparently he wanted to give Givens a part in one of his upcoming movies, Delta Force 2: The Colombian Connection.

Givens eventually accepted a lunch invitation but mentioned Norris’ apparently suggestive remarks on the phone to T, who was looking after Robin and the house while Iron Mike trained for his upcoming fight against Michael Spinks.

“Mike was in the zone at the time and all he did was train, train, train. How you think he ended Spinks like that? Mike was a machine at the time. So he didn’t know – or really care – what Robin was doing. Even so, he had me stakeout the house and watch her. He was still pretty jealous,” says T.

“Anyways, Robin tells one day that that karate dude with the beard kept hassling her and wanted her in his movie, but was being creepy about it. I didn’t wanna bother Mike with it, so I decided to go over to the motherf*cker’s house and tell him to step off.”

“I don’t know how Mike found out about it and that I was going to talk to Norris – maybe Robin told him, God knows – but he did. Just as I’m about to drive over to the guy’s place, Mike turns up at the house and he is P*SSED!” 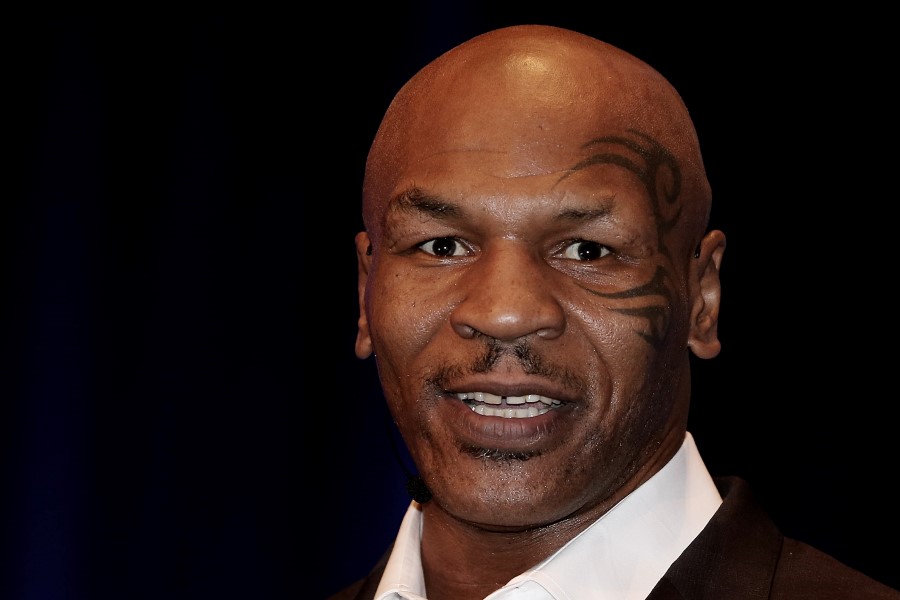 ‘T’ tells how the two of them sped round to Norris’ house only to find out that he wasn’t home. T struck upon the idea of inviting Norris to the Spinks fight. So, June 27th 1988, backstage at the Convention Hall in Atlantic City, Norris – stoked to be a VIP guest of the world’s most talked about boxer – visits Tyson as he’s preparing for the bout.

“I told Mike I’d handle it, but he wanted to do it himself, you know Mike. Anyways, Norris comes in all smiles and sh*t. ‘Hey champ, blah blah blah, whatever…'”

“Mike didn’t even lose his sh*t, he just smiled at Chuck and went to shake his hand. As he grabbed the dude’s fist, he drew him in real quick, headbutted him and the motherf*cker dropped like a sack of cold shit, man. Out COLD.”

“‘Try n’ f*ck my b*tch, I f*ck your WORLD!’ Mike shouted at him and calmly sat back down and started bandaging his hands ready for the fight. I had to carry Norris out under a God damn blanket and pay the guy off. Mike then f*cked up Spinks in one round. Crazy, crazy sh*t…”