‘It’s Going Down’. That’s what we said when we heard the rumors about Chris Brown and Soulja Boy fighting in a celebrity boxing match were ture. And now that phrase has become the name of a track. But it hasn’t been recorded by Soulja or Brown… It’s come from Chris’ trainer. Mike Tyson. Strange, huh?

Iron Mike is turning up the feud between the two right here with this diss track, recorded for and posted on his Instagram account.

“If you show up… It’s going down. I’m going to teach him how to knock your ass out!” 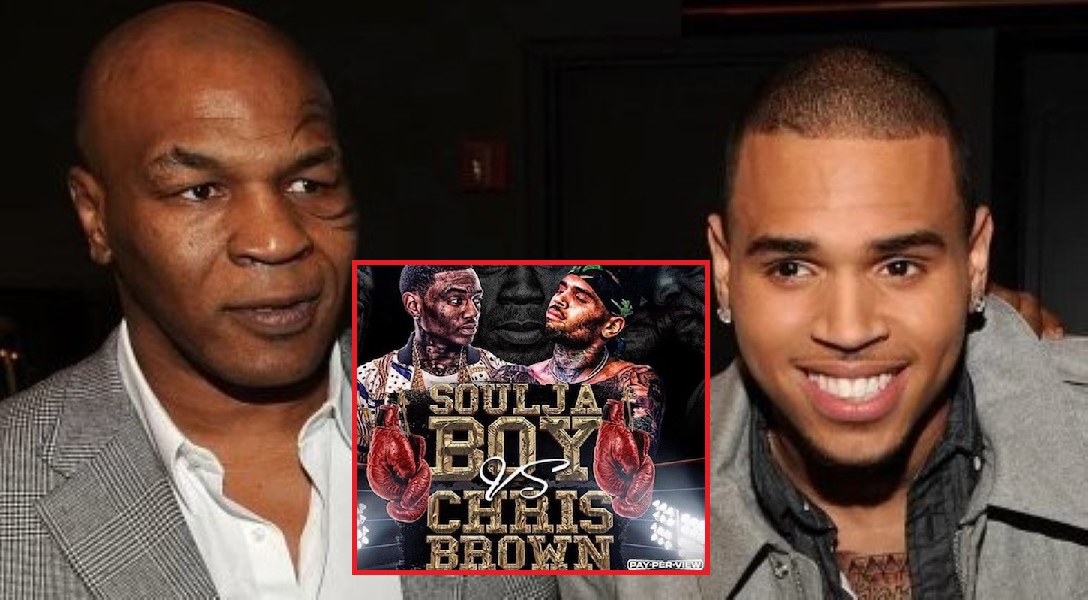 The warning was scary enough, but this track is truly frightening. Though not necessarily in the way Tyson and Brown might’ve hoped… 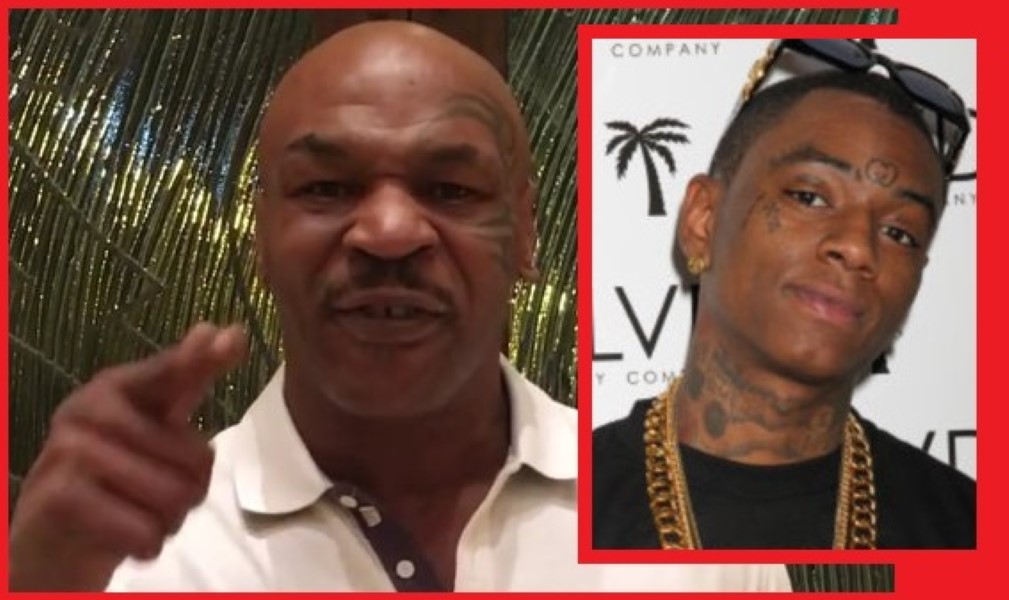 It’s certainly something. Listen up:

"IF YOU SHOW UP”… It's going down. I'm going to teach him how to knock your ass out @souljaboy. Song dropping soon on my YouTube with @chrisbrownofficial. Produced by @thedamonelliott. S/O @fredfrenchy.