Sad news hits us today that the ex-Bellator MMA and Legacy Fighting Championship fighter Ivan JP Cole has shot and killed himself in a deadly game of Russian Roulette. Dallas Police have confirmed that Cole was found dead in his apartment and that he had died from self-inflicted gunshot wounds.

Cole was just 25 years of age. Friends say he had talked of playing Russian Roulette in the lead-up to the discovery of his body. An autopsy is due be held later this week.

Originally from New Orleans, Ivan Cole won two and lost three of his fights during a short career that started in 2012. His last brawl was against George Pacarariu in March of 2015. 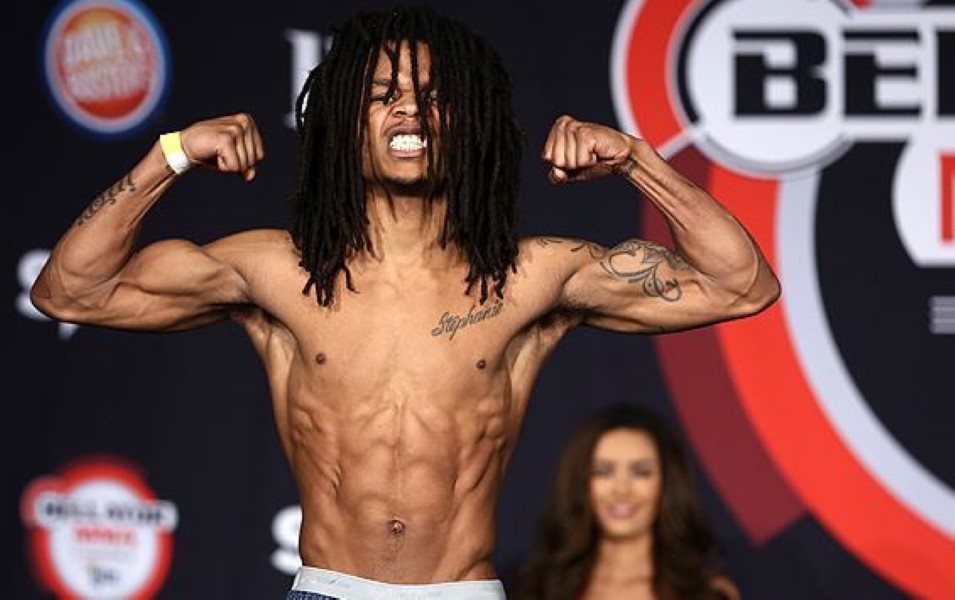 Here’s more of the tragic story: