An Oklahoma mother and daughter are behind bars after authorities found out that the pair had WED. 43 year-old Patricia Spann and her 25 year-old daughter knew of their relationship to each other but went through with the ceremony anyway. The pair were estranged for many years, but on reuniting claimed to have ‘hit it off’ and their relationship turned intimate.

But their marriage is to be annulled after a child welfare investigator discovered the union and alerted police. The woman have been arrested for incest and could face up to ten years in jail. The weirdest thing? This isn’t even the first time that Spann has married one of her children!

Eight years ago she and her son Jody married. Again, authorities found out and an annulment saw it struck off the records just two years later. 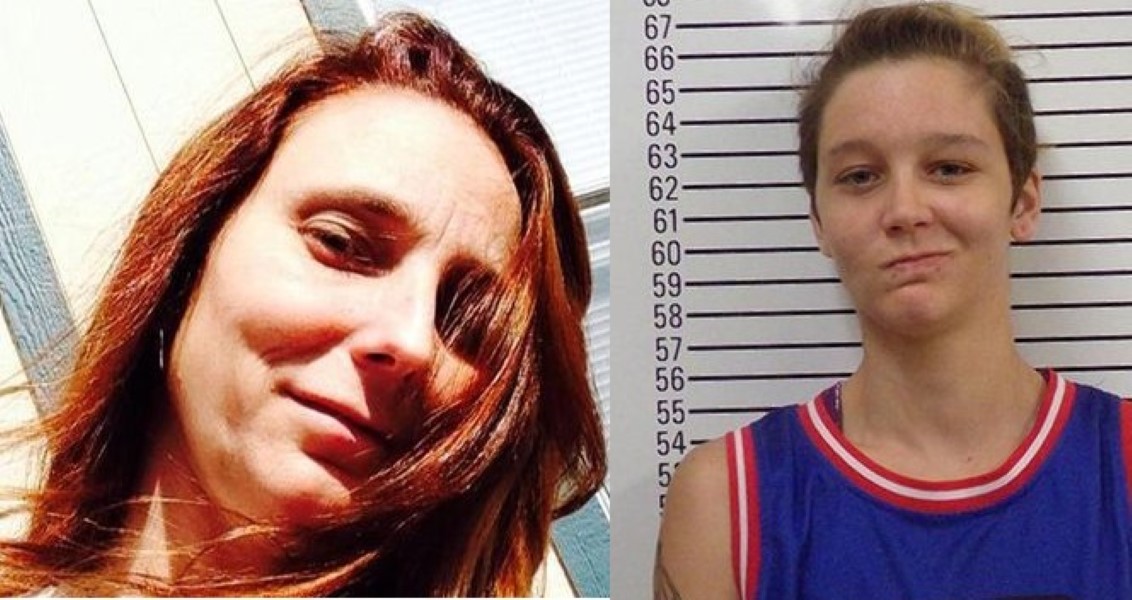 What a truly bizarre story. Here’s more about what happened: