He was a boxer. A champion. A personality. An icon. He was Cassius Clay. He was The Greatest. He was Muhammad Ali.

The world’s favorite sportsman has died in hospital aged 74. His family broke the news to the world from the hospital in Phoenix, Arizona that Ali had been admitted to, where he had been suffering from a respiratory illness caused by his Parkinson’s Disease.

Ali was a three-time world heavyweight champion and a civil rights icon, known as much for his immense boxing skills as for his silver tongue and wit. 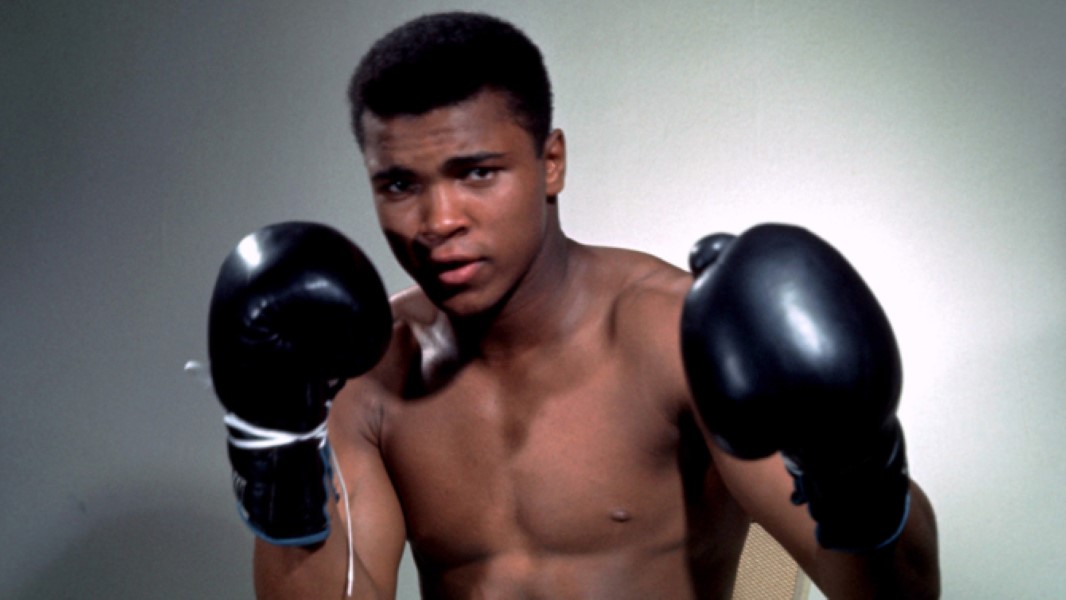 Once asked how he’d like to be remembered, he said: “As a man who never sold out his people. But if that’s too much, then just a good boxer. I won’t even mind if you don’t mention how pretty I was.”

But let’s not remember Ali as the 74 year-old man confined to a wheelchair, suffering from extreme health problems. Let’s always picture him in our heads as what he was… Quite simply – the greatest sportsman who ever lived.

Here he is doing what he did best. These are Muhammad Ali’s best knockouts:

Some great words from Ali…