Guadalajara, Mexico. The increasingly infamous and brutal ‘New Generation’ drug cartel attempts to win public favor and respect with a brutal new ploy. We told you recently how they had been cutting off the hands of thieves that target local people and businesses. Well, now they’re going one better (or worse). Seemingly taking a leaf out of the Indonesian government’s book and CASTRATING sex offenders.

The Jalisco state-based gang may well hate the actions of child s*x offenders, but it’s thought that the principal reason for these eye-catchingly violent retributions is all about maintaining their reputation. They want to continue to strike fear into their rivals and keep up their image as themselves as ‘guardians of the people’.

And they’re doing that by tracking down convicted pedophiles and kidnapping them. They will often force the men to do some menial work for them (drop offs, pick-ups, heavy lifting, driving, labor) for no pay. Those who object or prove not to be overly useful are then beaten and humiliated. And, in extreme cases, castrated by force. 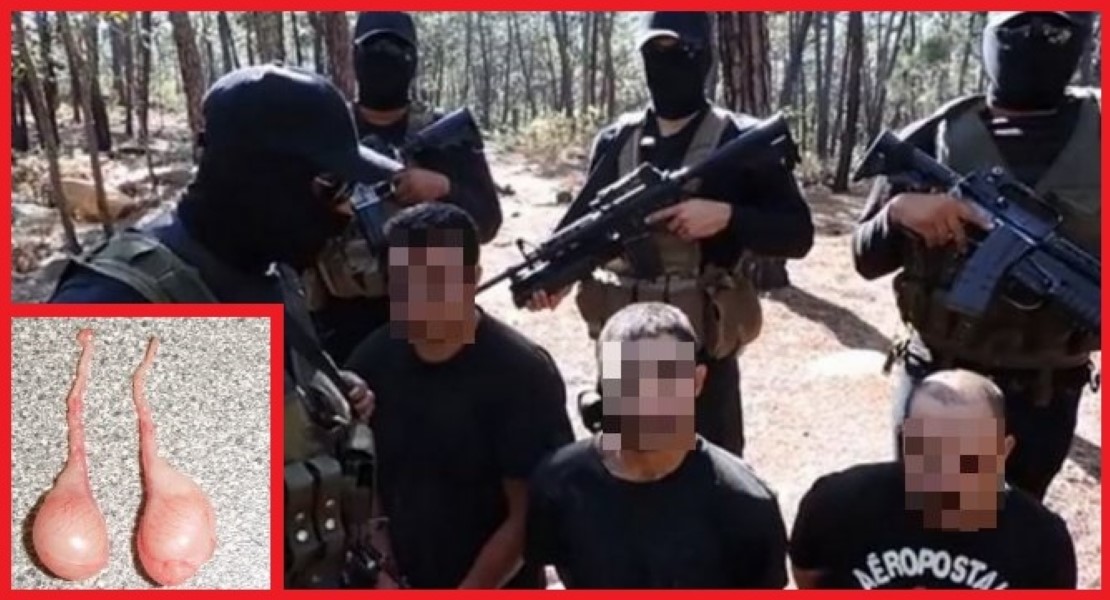 Public reception in Jalisco to the news that these child molesters are being dealt with so savagely has met with a mixed reception. Some parents are joyful that their children are safer (the threat of castration has been enough to force many former s*x offenders to move out of the area).

But others are disgusted by the brutal treatment of criminals who have often served sentences are are said to be on the road to recovery and redemption. 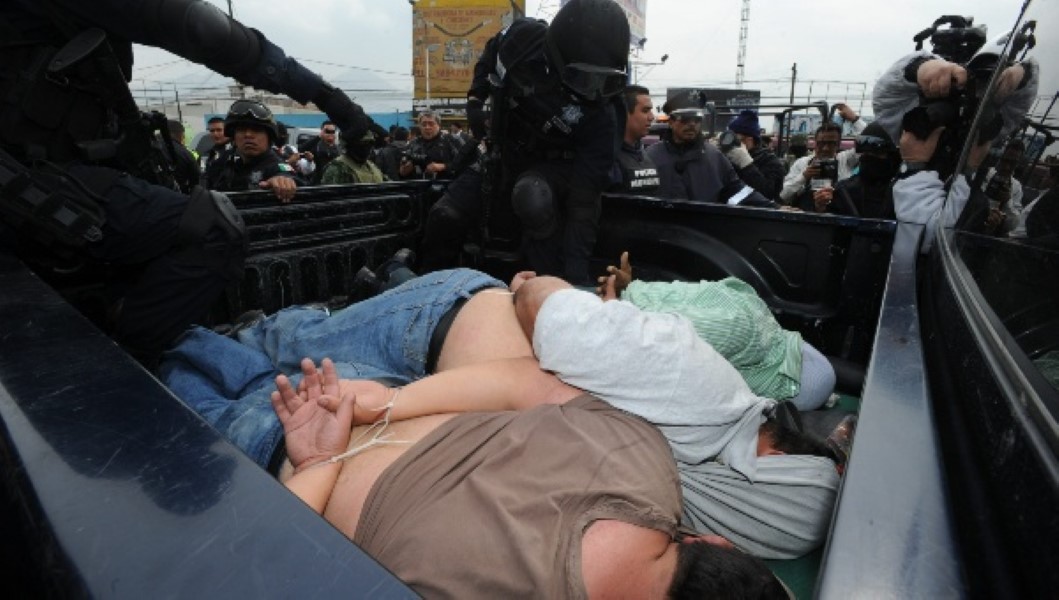 One reported case saw three men abducted by members of the New Generation from a community therapy group and driven out to an abandoned farmhouse. There, the men were tied up and after being plied with mezcal as their only anesthetic, cartel members then hacked off their testicles.

Each was then forced to swallow one of their own severed testicles and after being roughly bandaged to prevent death from blood loss, the men dropped were dropped off at a local hospital.