It’s twenty years to the day since Tupac Shakur was gunned down in Las Vegas. The influential West Coast rapper was an icon then and he’s a legend now. We already told you how a pop-up restaurant has opened in honor of the man. But for those of us not interested in burgers in Fresno, the new Tupac movie is much more relevant to us.

The movie’s out soon and it’s called All Eyez On Me. We already brought you the first trailer when it hit. Now it’s time to see the movie in more depth as the second trailer is released…

Demetrius Shipp Jr. plays Tupac. Here’s what he says about the role: “I have to say that I’m a very passionate person, a person that’s very driven on integrity and my beliefs. I believe there’s definitely a similarity there.” 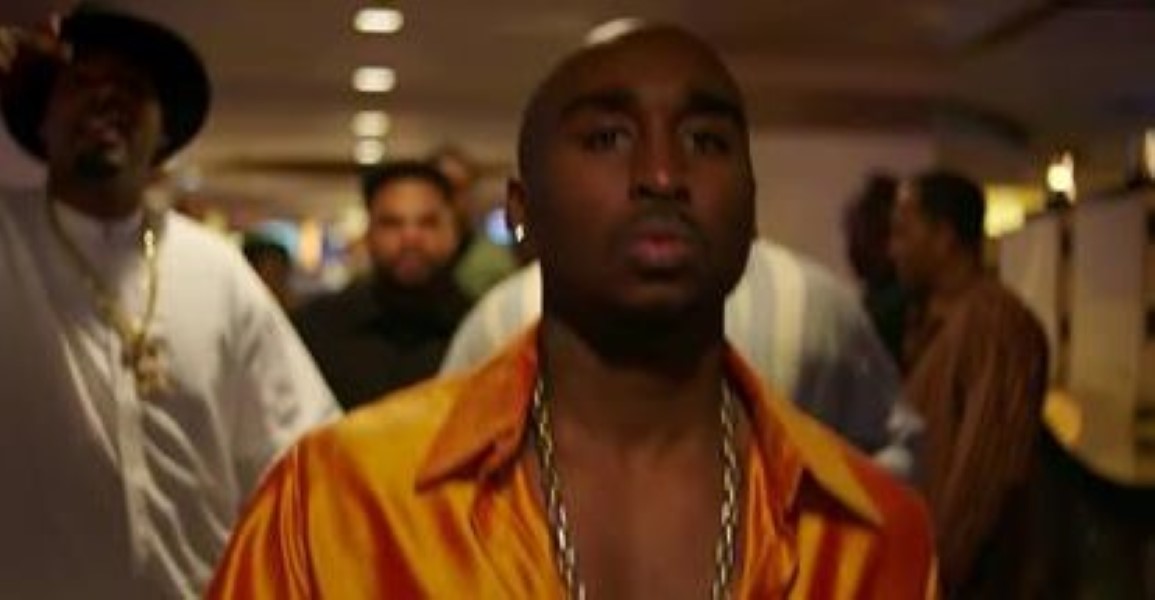 “Just getting into the character, I fell in love with who he was. It was common things that were brought together with me and him, our childhood. It was a crazy thing to be able to do it.”

Here it is. We can’t wait. Check it out: