Spanish Fork, Ohio. A Landmark High School teacher already charged with conducting an illicit underage affair with a male student has been found to have done the same with another boy. 27 year-old Sarah Lewis drank whiskey with the boys before making sexual advances on the pair and has now found herself facing rape charges.

Her bail was set at $10,000, but has just doubled. The second kid came forward as Lewis was behind bars. She’s now being held on suspicion of yet another first degree rape felony charge and some more Class A misdemeanors of what’s called ‘furnishing alcohol to a minor’.

Nebo School District official Lana Hiskey said this about the second case coming out: “We truly appreciate the cooperation with the police and letting us know immediately when they found out.” 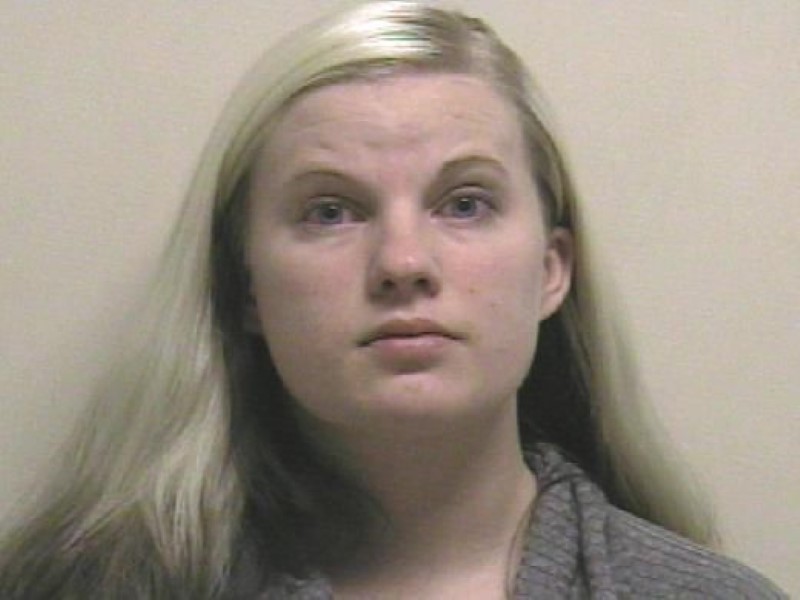 “We are saddened that there are more victims,” Hiskey went on. “If there are any more, we hope they would come forward and work with the police on this matter. It’s a tragedy for all involved.”

Ms. Lewis awaits trial now for the two offences and could face a lengthy jail term. She almost certainly will never been allowed to work with minors again. 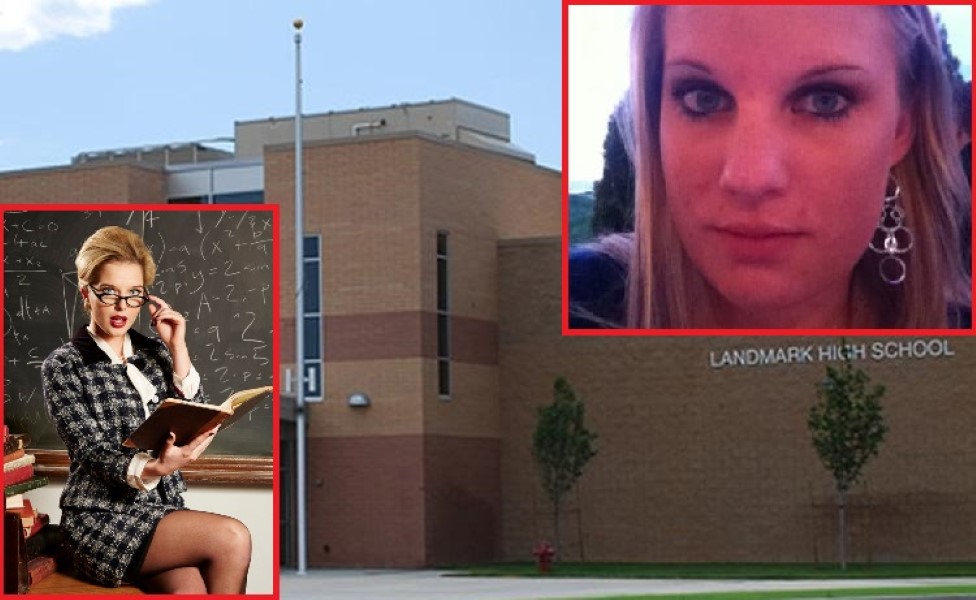 Here’s more on the rather sordid story…