Malheur National Wildlife Refuge, Oregon. You’ll have no doubt heard that a group of anti-government militia types have taken it over in protest to what they see as a federal government campaign to erode American citizens’ rights. They’re holed up and have asked for emergency supplies to be sent by supporters… But they’re getting trolled BIG TIME!

Here’s what one militiaman, Jon Ritzheimer, says about it on Facebook: “It’s sad that there are people who would spend this kind of money on this rather than spending it to do good in the world. I’m done living in fear of an oppressing force. I’m going to uphold my oath to the Constitution and sleep great at night knowing that I did everything in my power to ensure what our founding fathers did for us will not be lost.”

“Read the constitution people. Get educated and don’t let your rights be taken. If your a Patriot and you feel the calling in your heart then all I can say is follow your heart. Don’t let the fear consume you. We all have lives but if we don’t make the sacrifice what kind of country are we leaving for our children.” 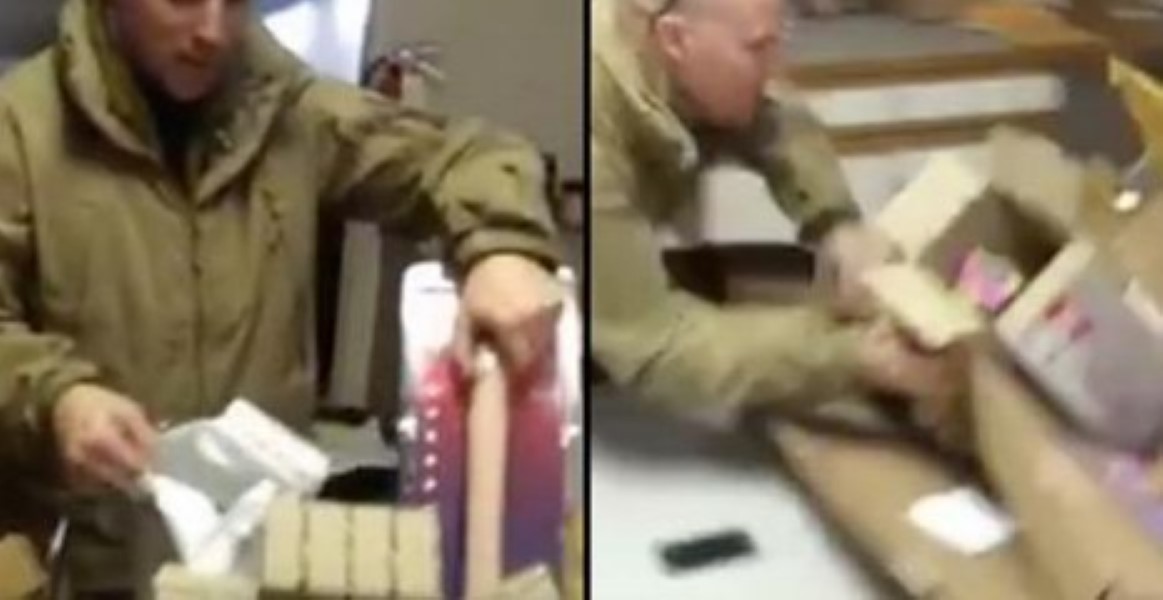 “The status quo can’t go on any longer. We either take a stand against tyranny or we fail. Come be a part of history. And I am so proud that our country has become civilized enough that we can bring about change and right this wrong without any bloodshed. America is blessed.”

Well, these dudes are clearly very serious. Which is probably why they didn’t find THIS funny…