Buenos Aires, Argentina. A trumpet player who was convicted of multiple child s*x offences and rapes – yet served barely any prison time at all – has been murdered. The man, Marcelo Fabián Pecollo, 42, died in hospital on his injuries after being savagely attacked and beaten by local townsfolk.

One of the men even beat him with his own trumpet.

Jorge Oesterheld, a priest who was in the church at the time recalls how the mob of people broke in and started yelling: “There is a paedophile and a rapist in the church and he is playing in this orchestra!”

“Parents of the schoolboys accused one of the musicians of having been a child molester. He wanted to escape through the door behind the altar. He ran down a corridor and there they struck him very badly.” 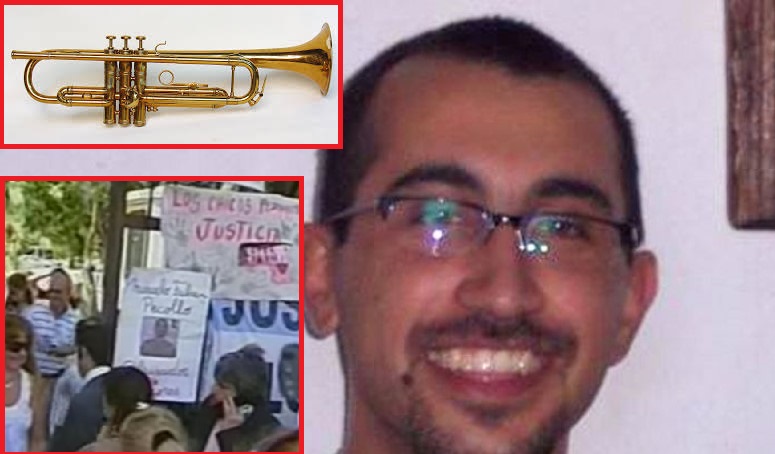 “When I arrived they were inside the church – but there was no way to find them because there were so many people. I stayed with the guy – who was very, very bad – until the police and the ambulance arrived.”

“The guy fell into a coma and died last Friday, I think. It’s really a very serious matter – they say it’s justice by their own hands but it’s just revenge, it’s a murder.” 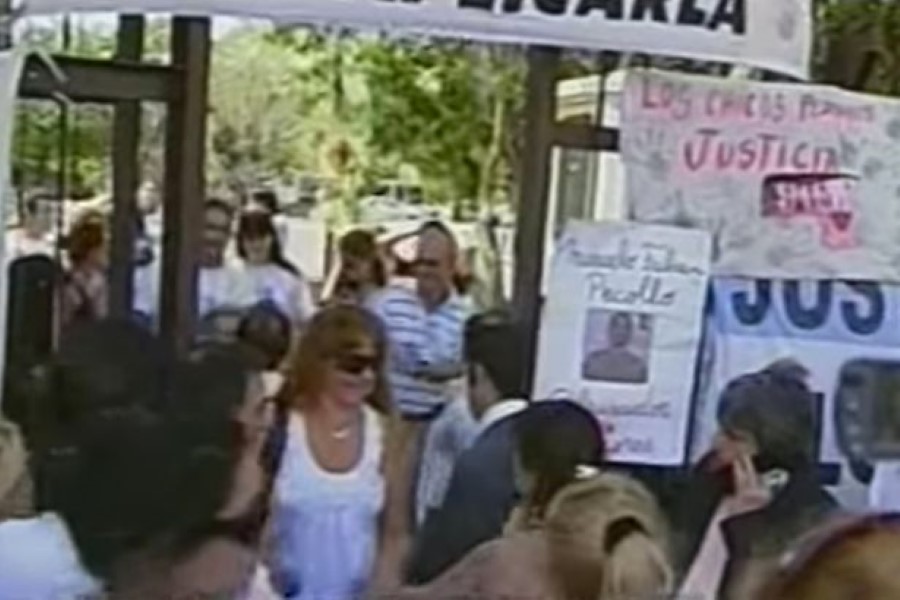 Pecollo only served four years jail time, despite a sentence which mandated THIRTY YEARS. Locals were incensed and tracked him down. He was in the church playing trumpet as part of an offender rehabilitation program.

Here’s a news report on the extreme story: