Six members of the Super Bowl winning Patriots side have revealed that they will be boycotting the traditional visit to the White House, and with more expected to follow suit.

Despite quarter back Tom Brady and manager Bill Belichick’s closeness to Donald Trump, many of the Patriot’s side have expressed concern at what they perceive to be the President’s prejudiced views. Defensive end Chris Long, running back LeGarrette Blount, linebacker Dont’a Hightower, defensive tackle Alan Branch, defensive back Devin McCourty and tight end Martellus Bennett have all confirmed that they will not be attending the ceremony. 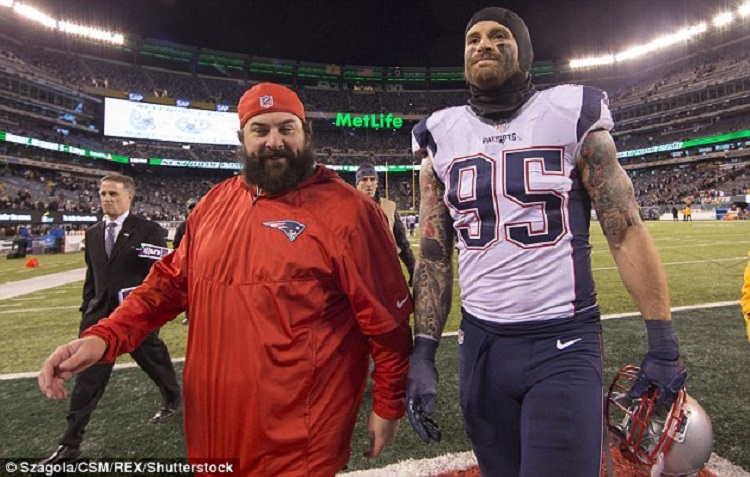 Blount told the Rich Eisen Show, “I will NOT be going to the White House. I don’t feel welcome in that house. I’ll leave it at that.” Branch, on the other hand, has said that he was snubbing the event “to hang out with the family.” Chris Long confirmed on Twitter that he wasn’t going, in response to Chuck Modiano’s open letter. He tweeted:

“Oh Chuck. Planned on skipping, hadn’t been asked. Don’t need an open letter explaining my own words to me. Not *joining* anyone. My call.” 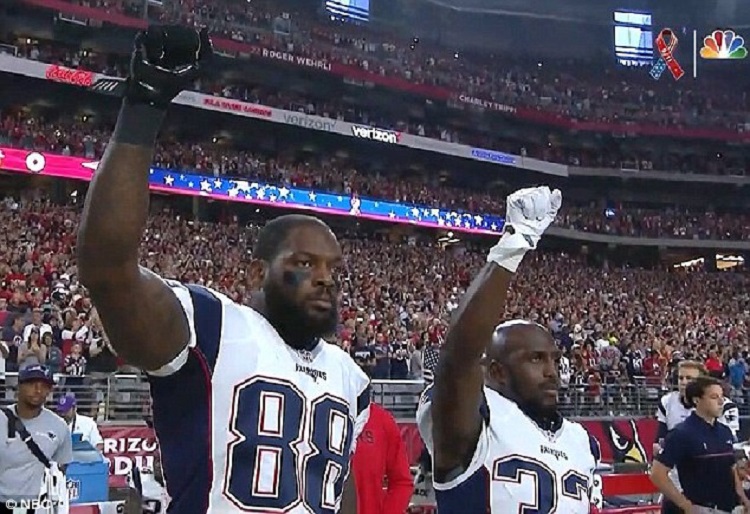 Although he did not mention political reasons, when asked if he was attending, Hightower rather dismissively said, “been there, done that.” Martellus Bennett was more explicit. When asked if he would be attending, he responded, “Most likely no, because I don’t support the guy that’s in the house.” 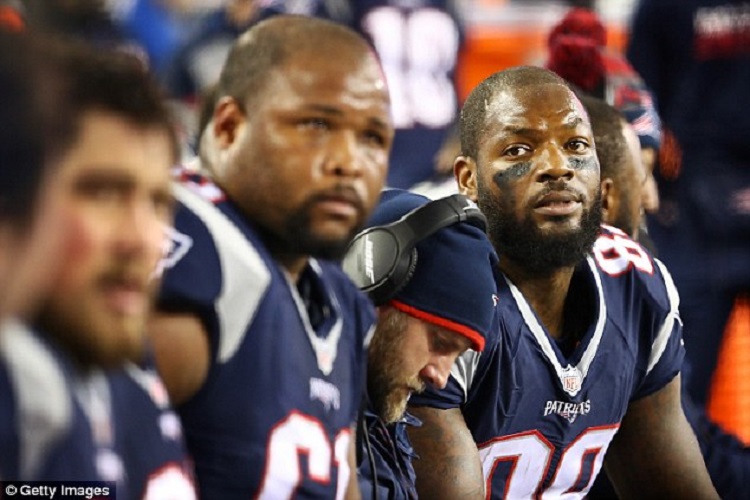 Devin McCourty has been perhaps the most vociferous in his condemnation of Trump. He told Time magazine:

“I’m not going to the White House. The president having so many strong opinions and prejudices, I believe certain people might feel accepted there while others won’t.”

McCourty, along with Bennett, made headlines back in September, when they raised the Black Power salute at the end of the national anthem, as a way of starting a conversation about social injustice. 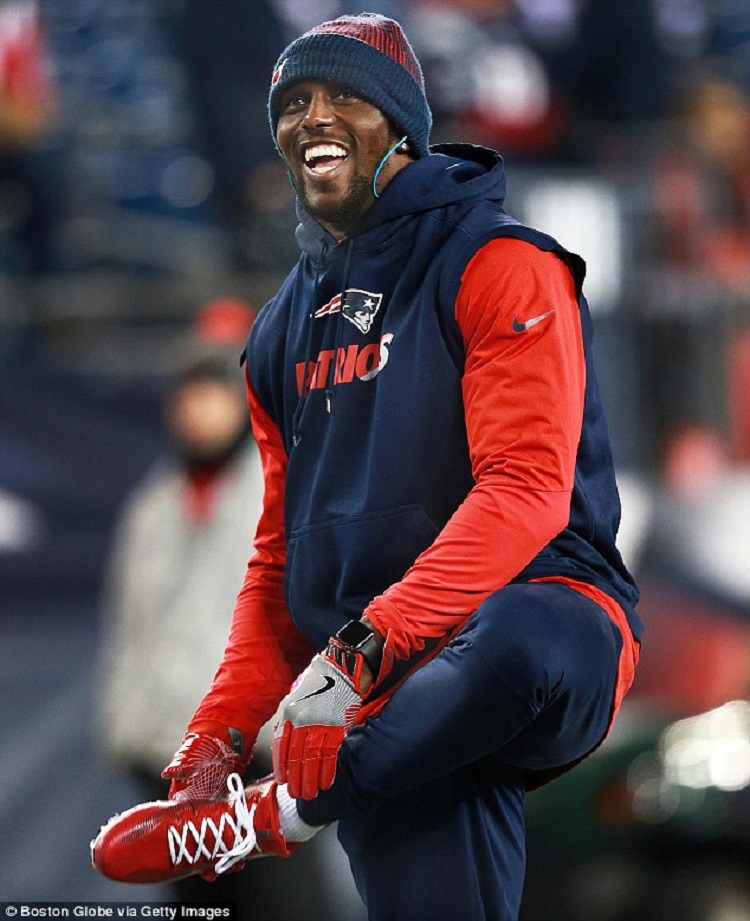 More players are expected to follow suit in the next few days, joining the six in their boycott of a visit to Trump’s White House.