The tragic death of Paul Walker on November 30, 2013 left the makers of Furious 7 with a serious dilemma. Did they abandon the entire movie, write Walker’s character – Brian O’Conner – out of the plot altogether, or did they rewrite the movie so that Walker’s character had a much smaller role? After much soul-searching, the producers decided to keep Walker’s part the same. He had already filmed a large number of scenes, and it was decided his part would be finished off using body doubles, old footage of Walker and new CGI scenes provided by Lord of the Rings director Peter Jackson’s Weta Digital special effects company. 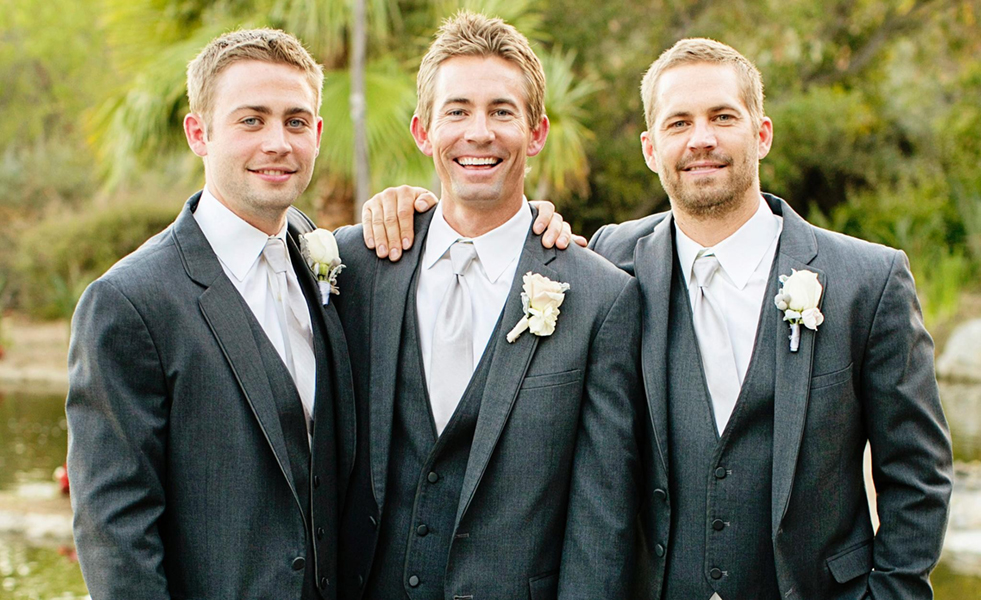 Finding the body doubles to fill Walker’s shoes was easy. His brothers, Cody and Caleb (pictured above), were drafted in to recreate Walker’s mannerisms and body movements. They did such a good job that nobody noticed several scenes in Furious 7 featured them and not Walker.

In other cases, the filmmakers turned to footage from previous Fast and Furious movies that had ended up on the cutting room floor. They extracted Walker from this footage and inserted him seamlessly into the new movie. In other instances, footage of Walker being interviewed was used, as was audio from interviews he had given in the past. 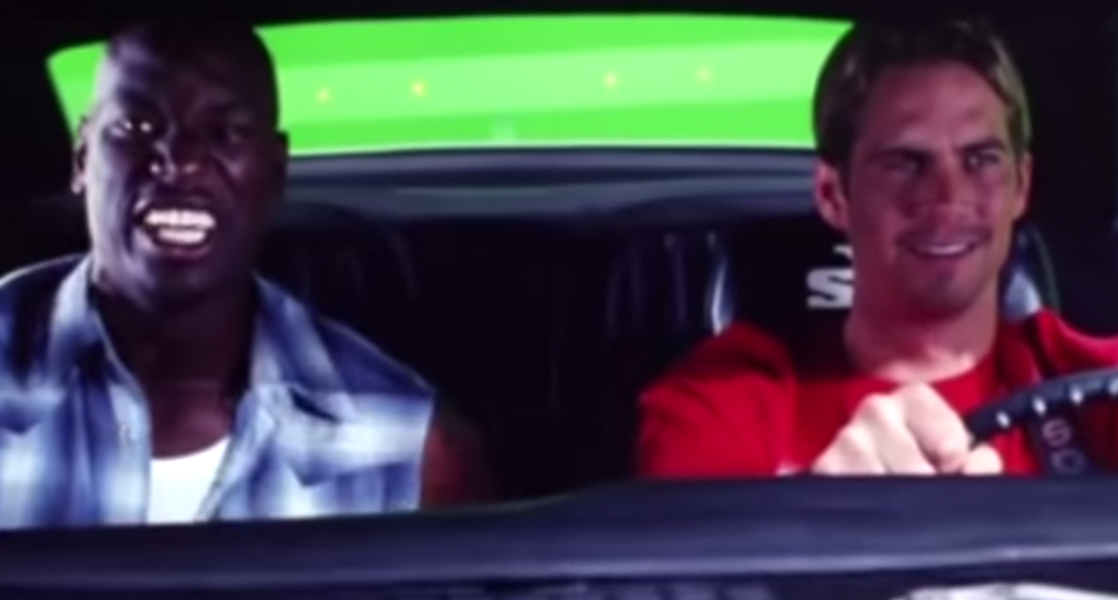 In some cases, it wasn’t possible to use old footage or body doubles. This is when the filmmakers turned to Weta Digital. Weta has built a reputation in the industry for creating state of the art digital effects, such as those that can be seen in movies such as King Kong, the Planet of the Apes franchise and both the Lord of the Rings and the Hobbit trilogies. They used their extensive digital knowledge to recreate Walker from scratch. The results are astonishing, as you can see in this still from the movie: 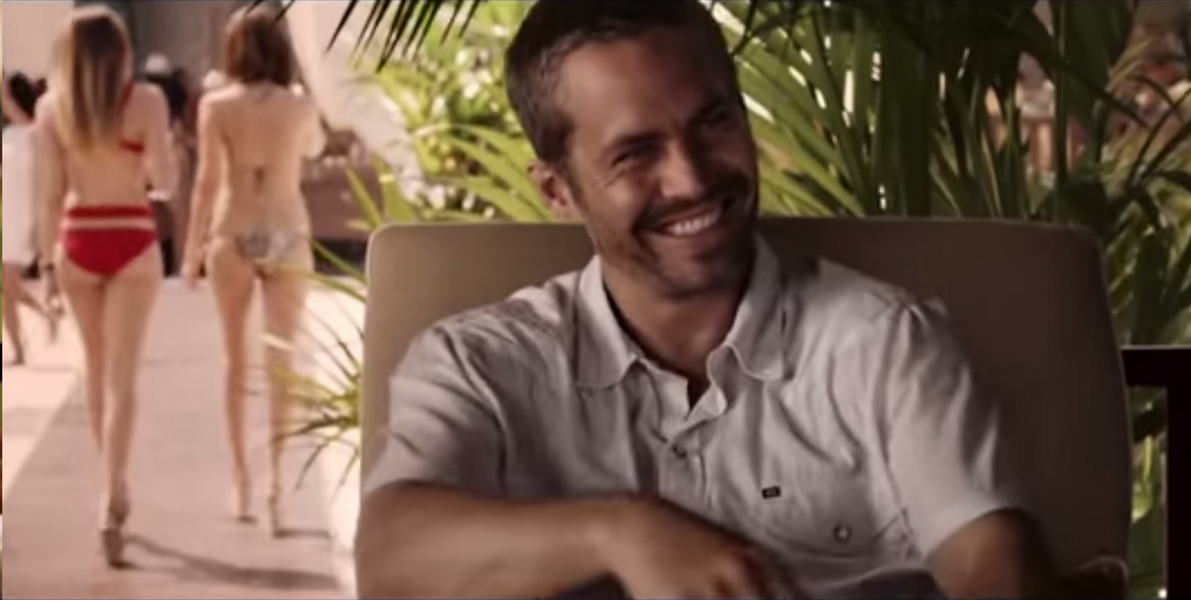 Believe it or not, that is Paul Walker recreated entirely by computer wizardry. This isn’t the first time actors have been brought back from the dead. As the following video explains, when actor Oliver Reed died after an afternoon of heavy drinking and arm-wrestling on the Mediterranean island of Malta during filming of Ridley Scott’s Gladiator, his face was recreated digitally for his final scene, thus completing his character’s story. Other famous examples include an entirely CGI Laurence Olivier in Sky Captain and the World of Tomorrow, an elderly Brad Pitt in The Curious Case of Benjamin Button and a youthful Arnie in Terminator Salvation. 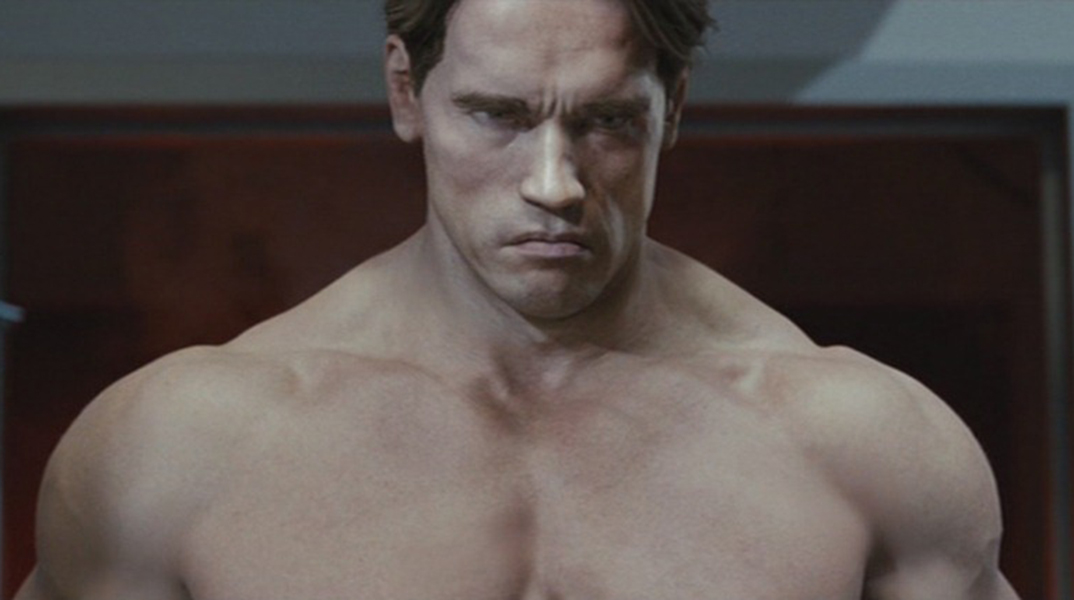 Sometimes, as in the case of Dwayne ‘The Rock’ Johnson in 2001’s The Mummy Returns, the results aren’t always great:

Luckily for the makers of Furious 7, such mistakes were not made, and fans of this high-octane franchise were able to enjoy Paul Walker’s swansong in all its fast and furious glory. Check out the video to see how they did it: