As the young woman, Maya Fairweather, walked her pup around the Red Hook neighborhood at approximately 10pm, the stranger attacked her.

Apollo was off his lead and Maya had headphones in. It was very quickly clear that the man was going to s*xually assault her. 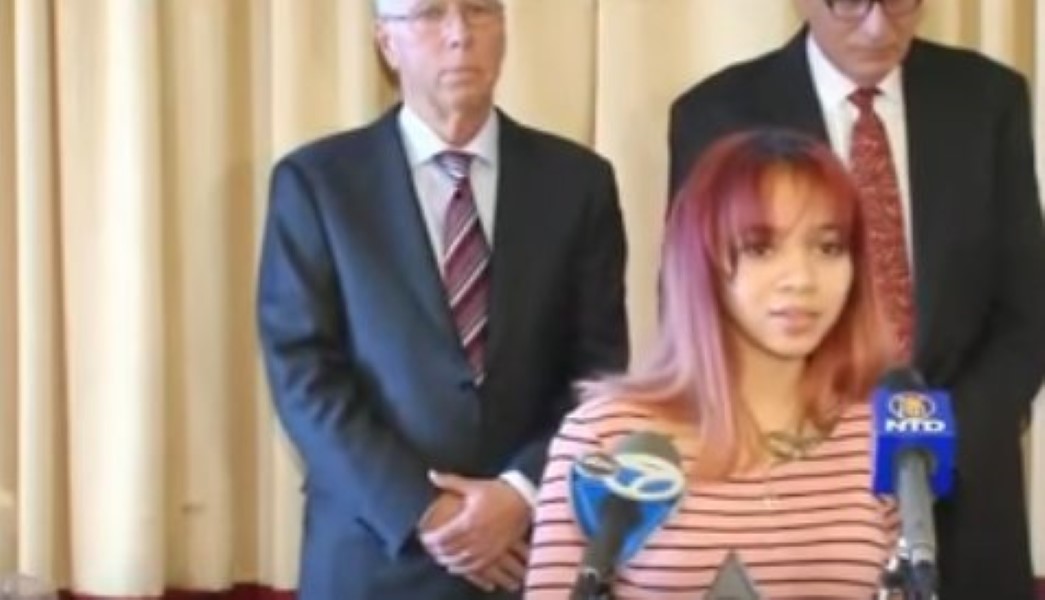 As the man ripped at Maya’s pants, she let out a scream. Startled, the dog ran over and launched himself at the would-be rapist. The dog bit, scratched and growled until the man made a hasty retreat.

“He was very protective,” Maya says. “I think it would’ve been a lot worse. I wouldn’t have been so lucky. He is a sweet dog. I never thought he would bite anyone. He never bit anyone before. He’s usually very friendly and just jumps on everyone.” 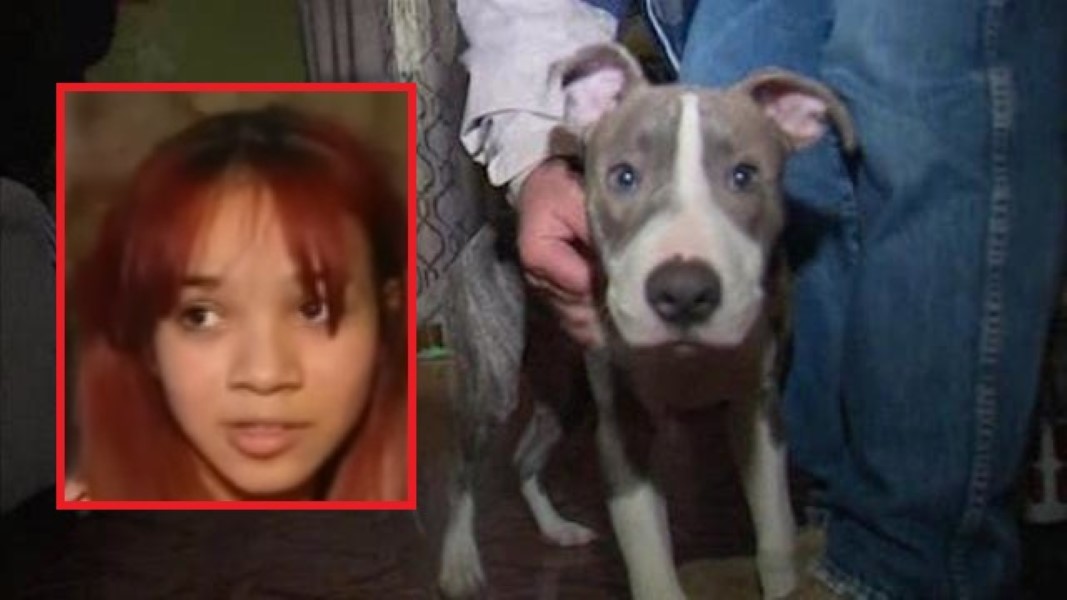 The man got away but police are currently attempting to track him down and charge him for attempted assault.

Good dog! Here’s a news report about the incredible story…