Towson, Baltimore, Maryland. 23 year-old Jonathan Karron Newman has been charged with second degree burglary and is on a $50,000 bail. Why? Well, he was found to have committed a robbery at his local pizza shop. Totally butt nekkid.

That’s right, Newman – for reasons best known to himself – tried to clean out Slice of Towson pizzeria on West Pennsylvania Avenue with nothing on. And the footage has leaked. He was caught because someone recognized his distinctive Baltimore Ravens tattoo.

“If you’re going to break into a place, why a pizza shop? What are you looking for in a pizza shop? We don’t leave money here,” said the owner Paul Rizas, “We’re not stupid.”

“Whoever didn’t know we were here, they know now,” continued Rizas, “but I want them to know about the pizza… not just this Slice Burglar.” 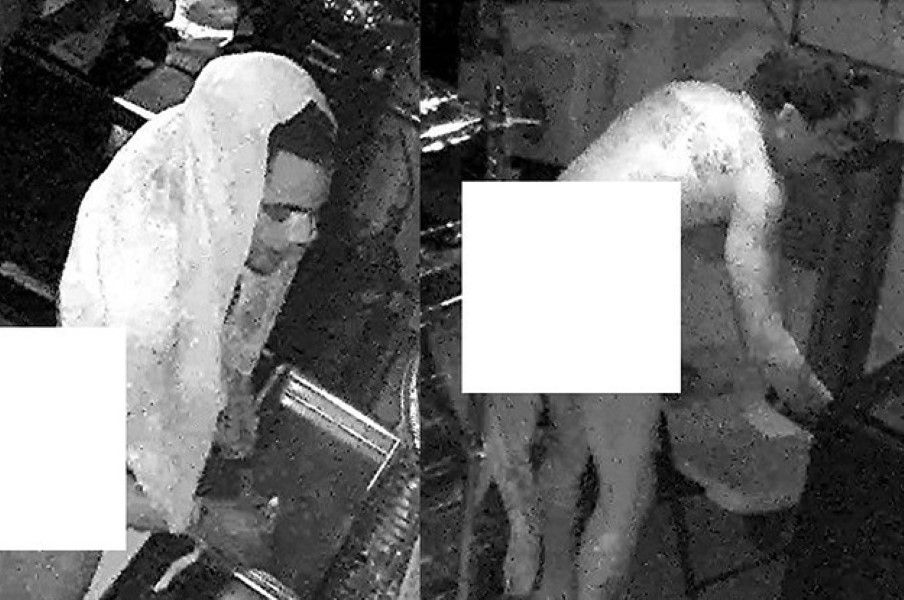 Cpl. John Wachter of the Baltimore County Police Department said this to the media: “We looked into this car, who’d been driving it, who owned it, where it had been and us doing that investigation really helped us put everything together.” 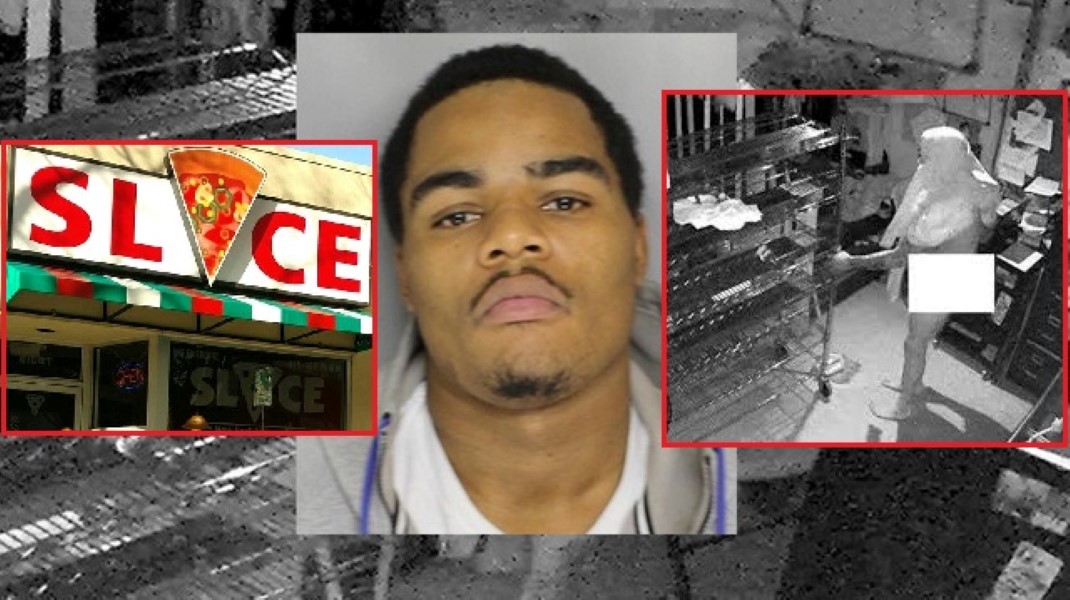 “He did not provide us with an explanation as to why he was wearing no clothes,” Wachter went on. 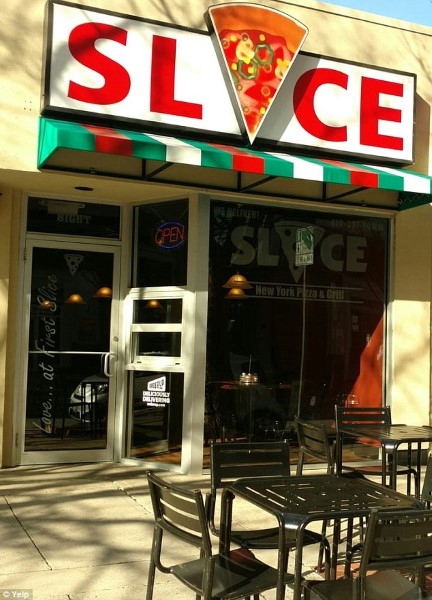