We all know that nature is scary. Things go on in jungles and in deserts and on polar ice caps and in fields and even in your back yard that are just crazy. Bloody, vicious and tough stuff. Nature ain’t for the weak of will. And top of the food chain? Well, us. Under that? Apex predators.

Predators are at the top and prey and are below them. It’s the smaller animals’ job to evade capture and becoming lunch. When a predator and its prey meet – thee’s only one conclusion.

But what about when two predators meet…? Let’s find out. 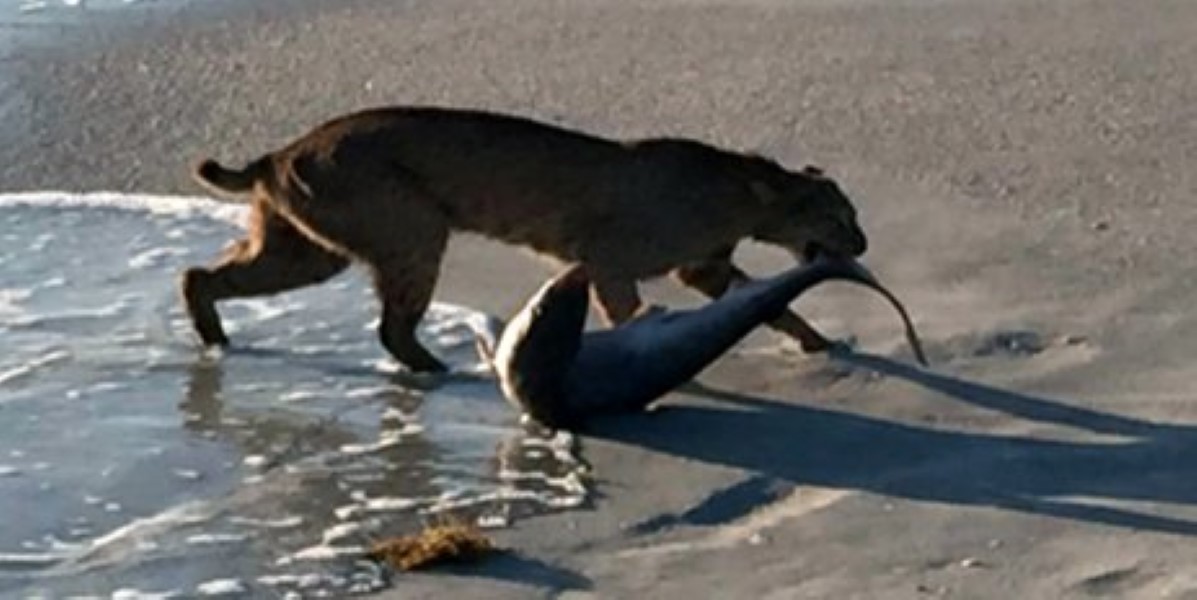 Sharks are scary. But on dry land? They’re no match for a hungry bobcat. As shown here. 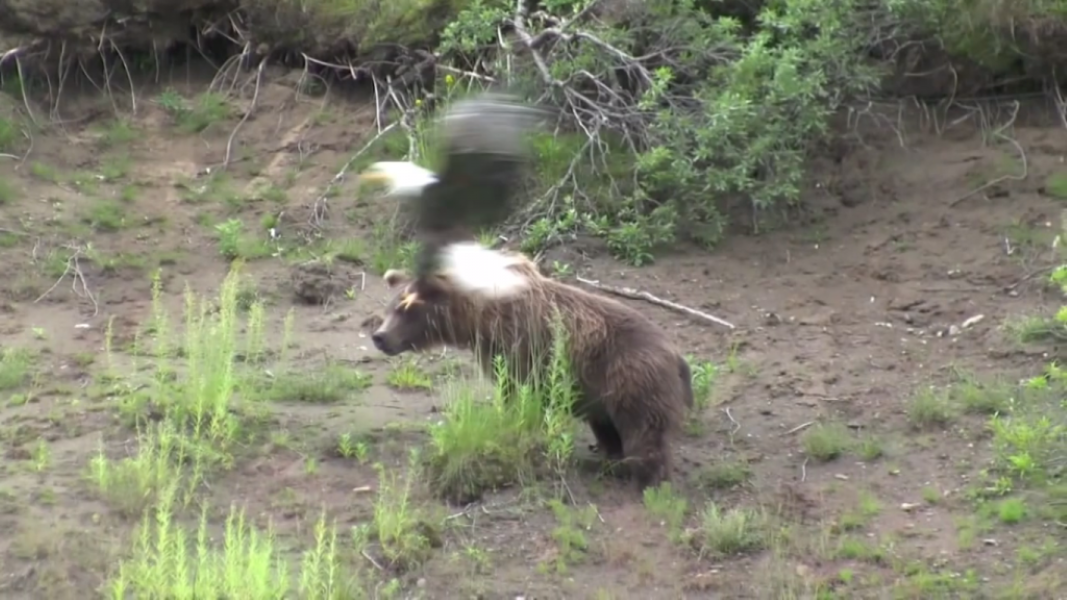 Two of America’s favourite beasts. The bear’s bigger, but the eagle’s smarter. We’ll call this one a draw. 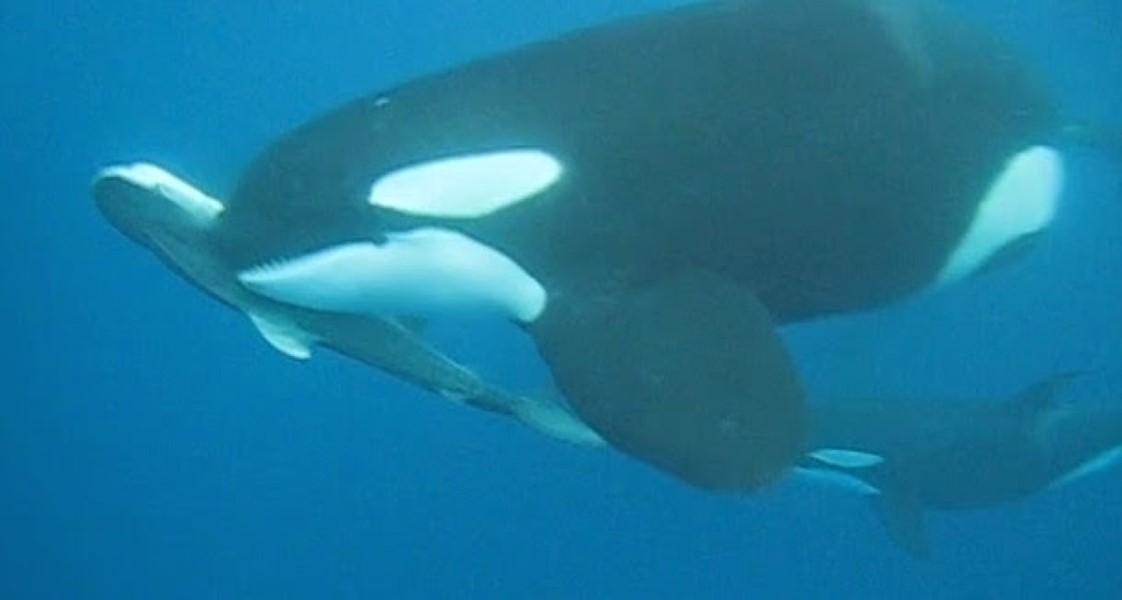 Sharks are no good on land, we’ve seen. But in the brine? They’re unbeatable. Well, they would be were it not for KILLER whales… The Orca wins. 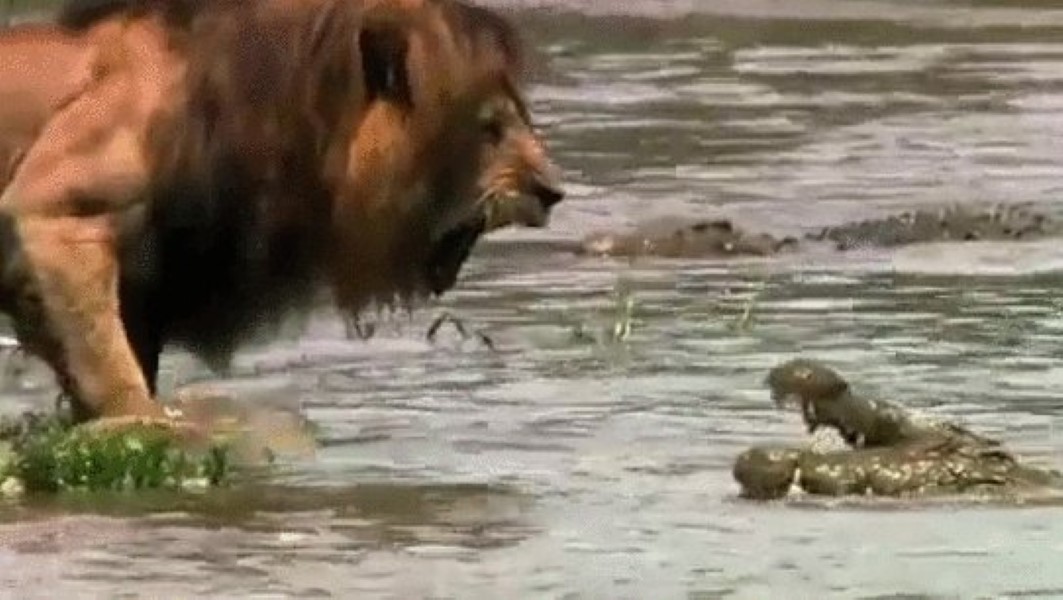 A lot of posturing here, but it’s tricky to say who’d win. This fight never truly kicked off – too much respect. Another draw. 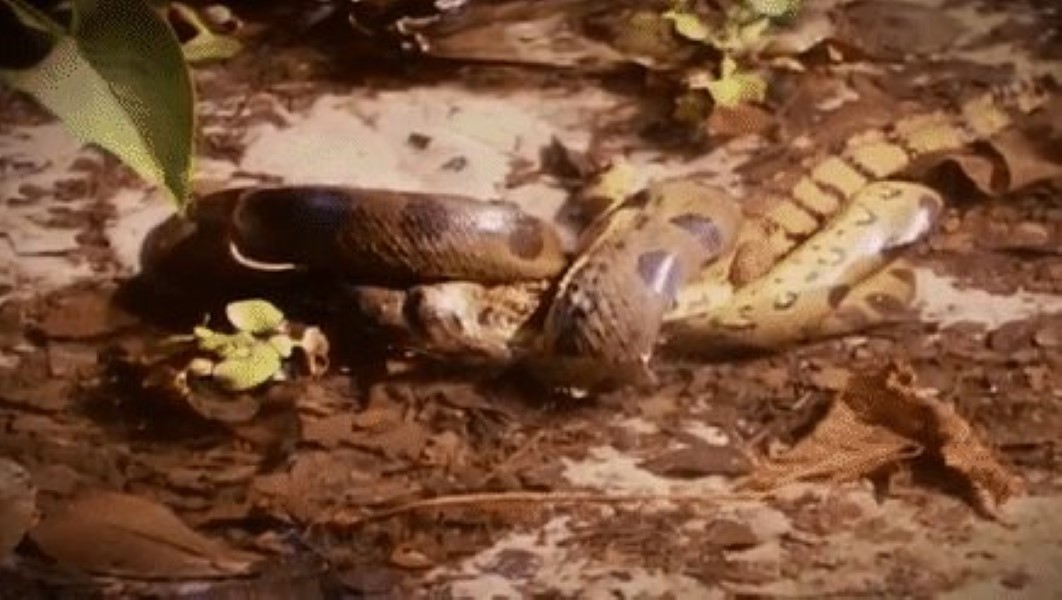 King Cobra Vs. Spitting Cobra… Another tense showdown that’s too close to call. 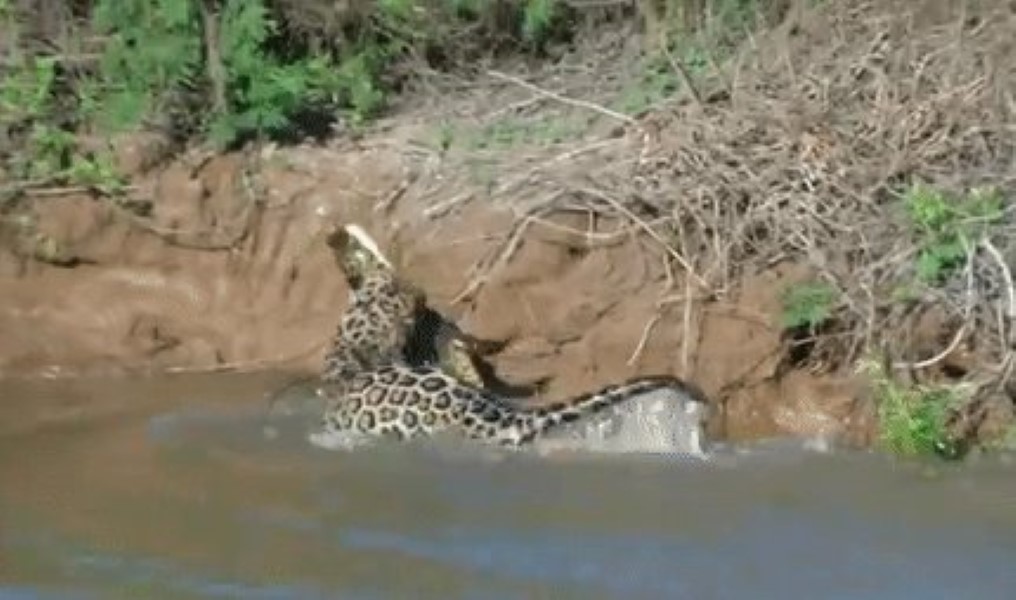 Caimans are small crocodiles. Leopards are apex predators with speed, aggression and intelligence. An easy victory. 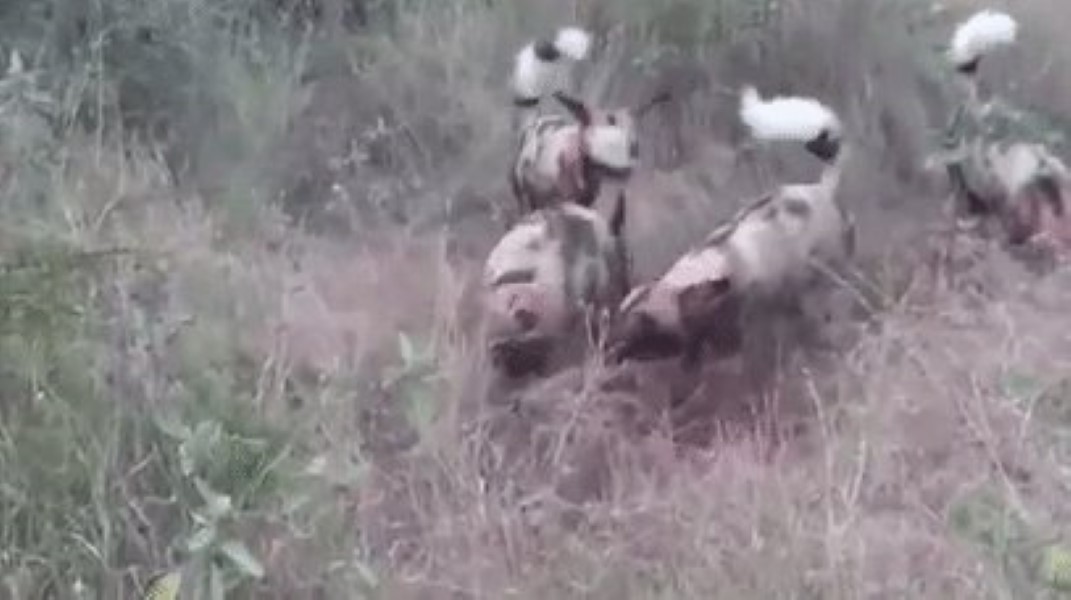 A close fight, but the hyena wins the day. They’ve unbelievably strong jaws that can chew through BONE. 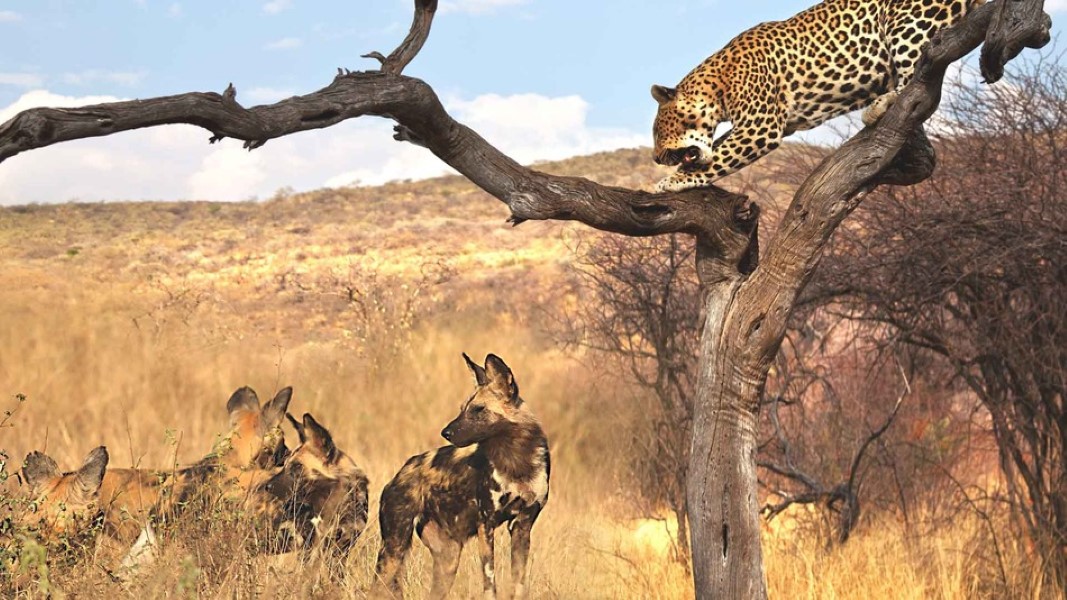 In a pack, the dogs have a chance. On their own? They’re dead.