You know ‘That Wall‘? The big one Donald Trump pledged to build between the United States and Mexico? Well, he’s going through with it. He’s drawing up the bills today. Along with a bunch of other anti-immigration laws and statutes to limits foreigners entering America. They include:

He confirmed it all in a tweet. The tweet reads: ‘Big day planned on NATIONAL SECURITY tomorrow. Among many other things, we will build the wall!’

Visa from Syria, Iraq, Iran, Libya, Somalia, Sudan, and Yemen will also all be instantly rejected because the Muslim-majority countries are seen to be ‘terror prone’. 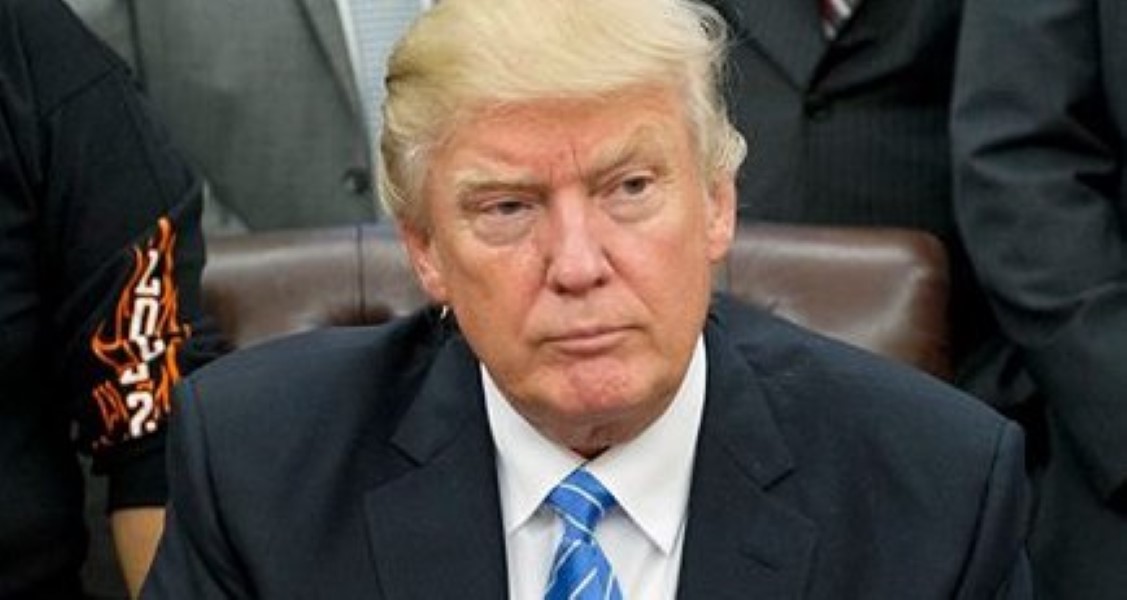 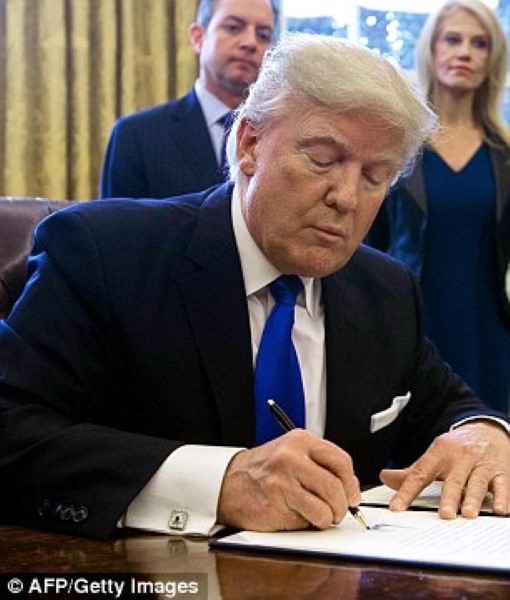 Well, you can’t say he never warned us about his plans…