The Moscow car crash that killed Russian President Vladmir Putin‘s favorite chauffeur is now believed to have been a botched assassination attempt on Putin himself. The smash killed the experienced driver instantly and left the driver of the other car in critical condition. At the time it was thought to have been an accident, but CCTV video appears to prove quite the opposite.

The controversial footage appears to prove that the crash was no accident. A car seemingly quite deliberately veers into the path of the car quite specifically and purposefully. But why? Well, some people are saying that it was thought that Putin was in the car. Other ideas are that the intentional crash was meant as a message. But sent from who? The CIA? Mossad? Some kind of New World Order?

One online theory says this: “It’s not very often that the head of state of a superpower nation is sent such a dramatic and violent message. That appears to have just happened with the killing of Russian President Vladimir Putin’s favorite chauffeur while he was driving the president’s official automobile.” 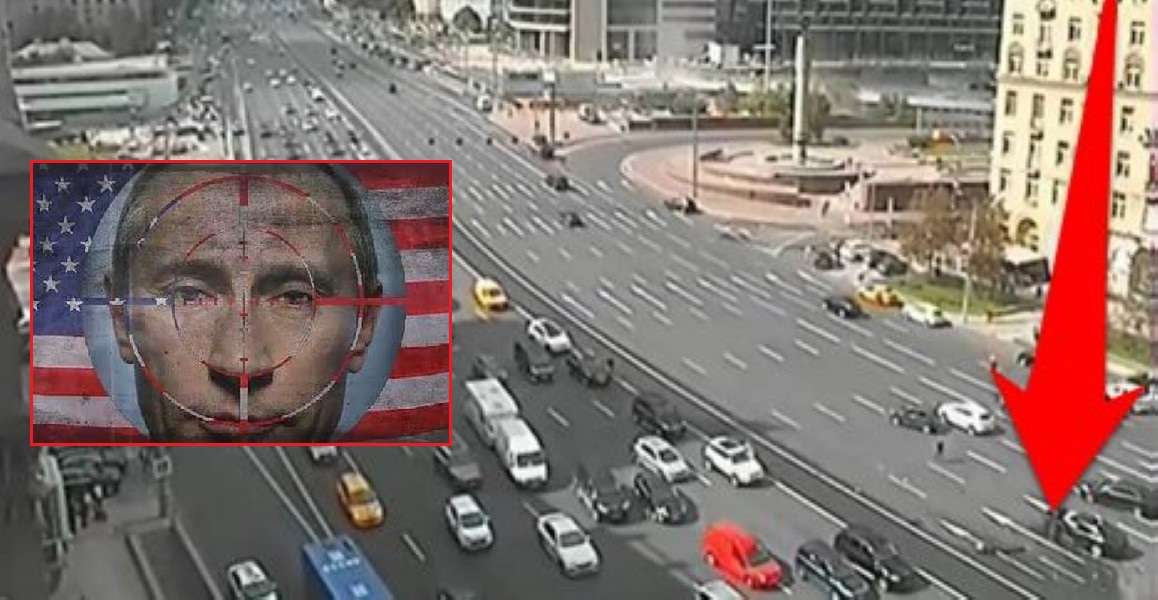 See what you make of the CCTV film here. Accident or not?