Back in 1996, I used to work for a media duplication company which specialized in duplicating videos for high profile clients, one of which was the queen of England, Queen Elizabeth II.

My job was simple, load up about 100 video cassette players and record from a master tape sent in by clients, package them all up and send them up to the shipping department. 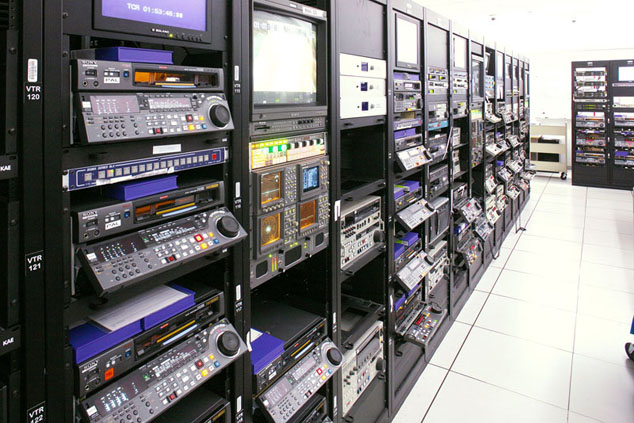 As I was the only employee that worked nights, I used to do whatever I wanted, which included smoking silly amounts of the real sticky stuff. I used to get super high.

Before I started, I noticed a stack of tapes on the worktop, so I popped one in the player and it was a movie called Suck My Tips. This is what was produced earlier that day.

Two minutes and a few tissues later, I removed the tape and stuck in the clients. It was a video of the queen’s horses during a parade. Cha-ching.

Checking the order sheet, I had to duplicate 400 copies of this tape, bear in mind, these are videos, I have to sit and watch this from start to finish four times.

So, I loaded up all the videos with blanks, hit play and record and went out back to smoke a fatty.

After the job was done, I loaded all of her majesty’s tapes into boxes, packed up and went home.

Two weeks later, I got called into the office by the manager. “Can you tell me why the Queen has multiple copies of Suck my Tips?” It was at that moment I realized, I f*cked up.

I told the boss “I have no idea what happened and the shipping department must have made the error.”

I was so damn high, while unloading the videos, I placed them on the worktop along with the adult movies and packaged them up together.

I did wonder why there were extra videos at the end of the night, but I didn’t care, I was out of it and had no idea what I was doing.

Turns out, the videos were distributed to other royals and news agencies and were promptly returned to the queen minus a few copies. 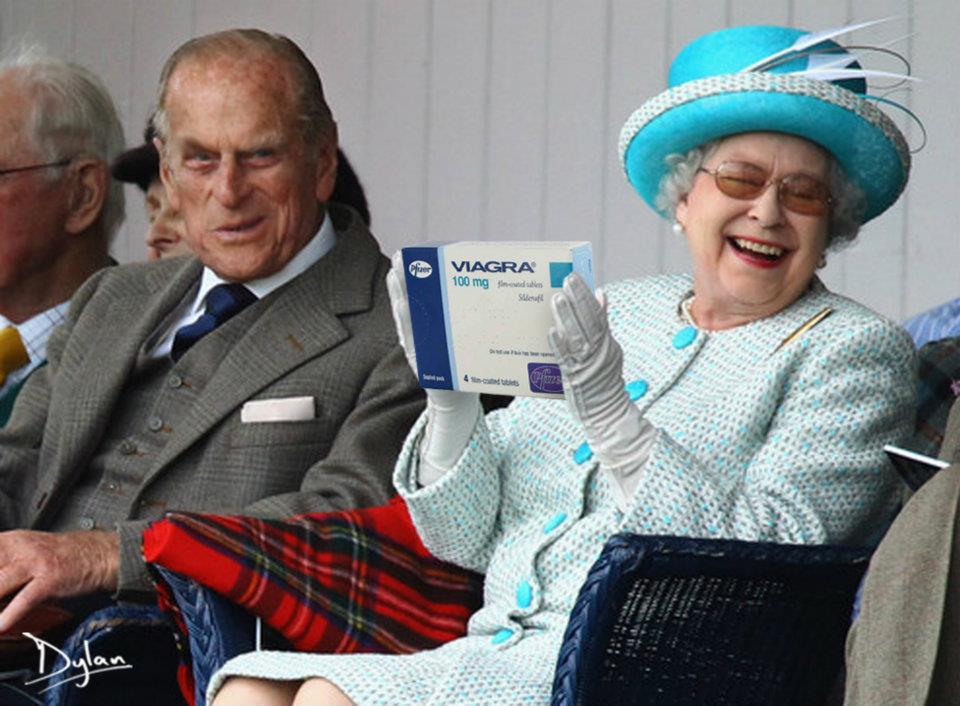 The company apologised and offered replacements but the Queen declined.

I was later fired and ended up working in demolition.

One lesson I learned from this experience? The Queen of England does not like solo girl action.