The manager of a Grand Rapids Bottlenecks store is calling the shooting of one of his clerks a ‘racist hate crime’. The clerk, who is a Punjabi called Tony, was working in the store when an armed robber burst in and demanded cash from the register. Tony complied and handed over the money, but then the robber manhandled him into a back room and shoved his gun in the clerk’s face. It was only Tony’s quick thinking that saved him from certain death when he moved his face just as the robber pulled the trigger. The bullet hit Tony in the cheek.

Before the shooting, the robber subjected Tony to a tirade of racist abuse in the store’s back room. The manager of the Bottlenecks store, who wishes to remain anonymous for fear of reprisals, told reporters:

“Tony told me that (the gunman) asked him to get on his knees, and (the gunman) was saying all this vulgar stuff about him, like Tony being associated with terrorism or with ISIS.” The robber then told Tony, “I used to kill people like you in Iraq with no problem.” This has led to speculation that the robber may have connections to the military. 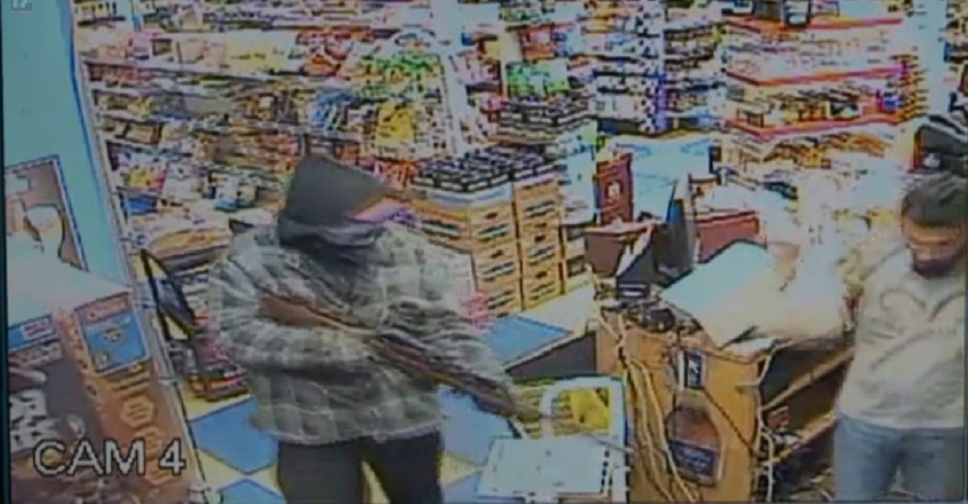 Grand Rapids Police Department are holding off on investigating the incident as a hate crime until they have more information, though Tony and his manager maintain that it was. The robber is described as a six foot two black individual wearing a black hoodie, black pants, a mask, and a quilted flannel shirt.

Tony is now recovering at home after his harrowing ordeal.