Almost 25,000 likes and over 12,000 retweets for an old man d*cking about in a gym. Twitter is weird, isn’t it? Well, yeah. But we can’t argue about the numbers for this tweet. It was posted by WWE legend Ric Flair and shows him deadlifting… An incredible 400lbs!

The man is 67 years of age and he’s refusing to slow down. In fact, he posted the clip alongside the caption, ‘I.Will.Never.Retire. #17’.

Okay, okay, so the technique isn’t perfect and The Nature Boy struggles a tiny bit towards the end, but he’s still managing more than you or us. Which is depressing, huh? 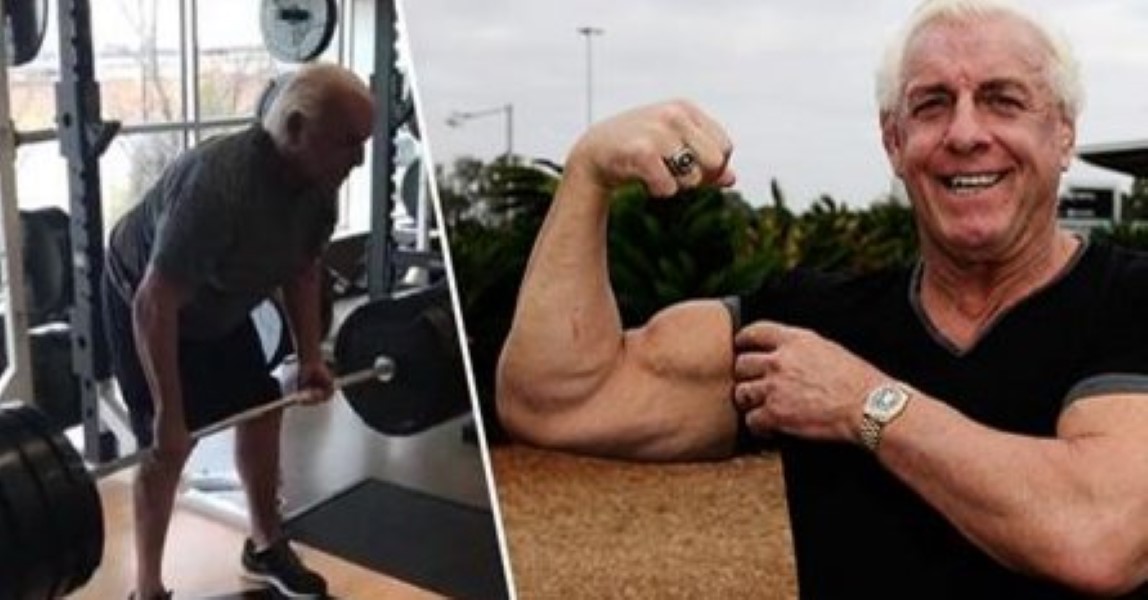 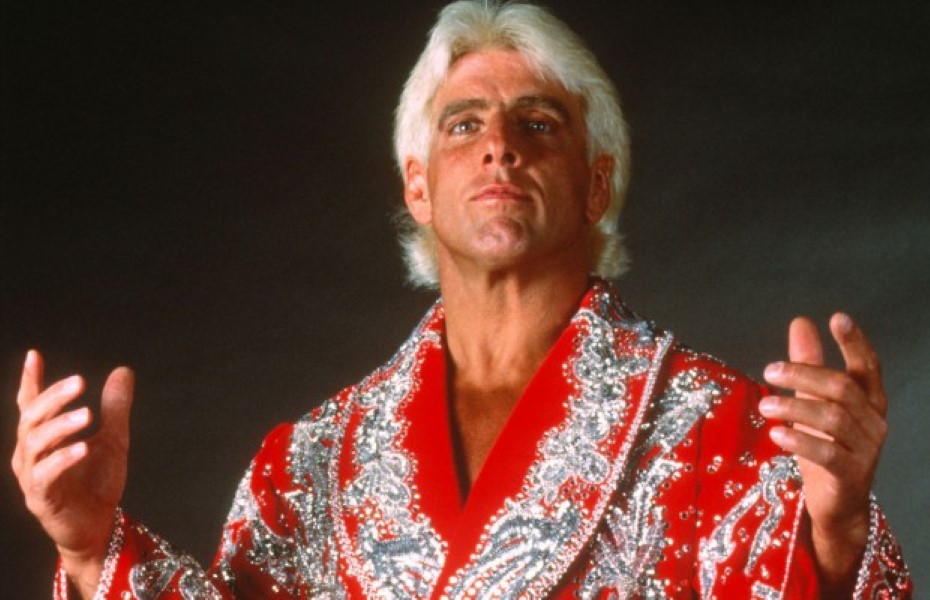 The man’s still a beast. See him in action here!