We called it. Yesterday we told you about UFC 207 and how, despite being favorite to win, we didn’t see Ronda Rousey beating Amanda Nunes. And she didn’t. In fact, it took just just 48 seconds for Nunes to retain the UFC women’s bantamweight title at Las Vegas’ T-Mobile Arena in the end.

Rousey made women’s UFC. We’ve got all the respect in the word for her. But she’s done now. Her career in the ring is over. She looked sloppy and her striking and defense were no better than when she lost her belt to Holly Holm.

Rousey never got a chance to show off her judo skills, Nunes stalked and struck, chasing her around the ring, knocking the cr*p out of her. Nunes is the real deal.

“I knew I was gonna beat the s*it out of Ronda Rousey,” Nunes said. 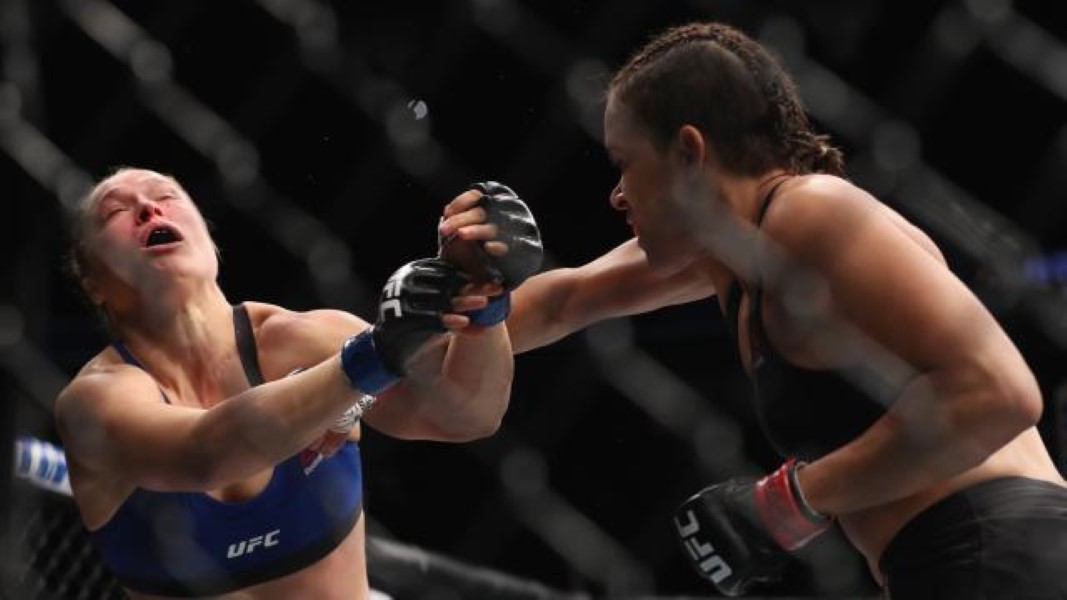 “Before I walk out, I knew, this moment is my moment, she had her time and she did her thing for the sport,” Nunes went on. 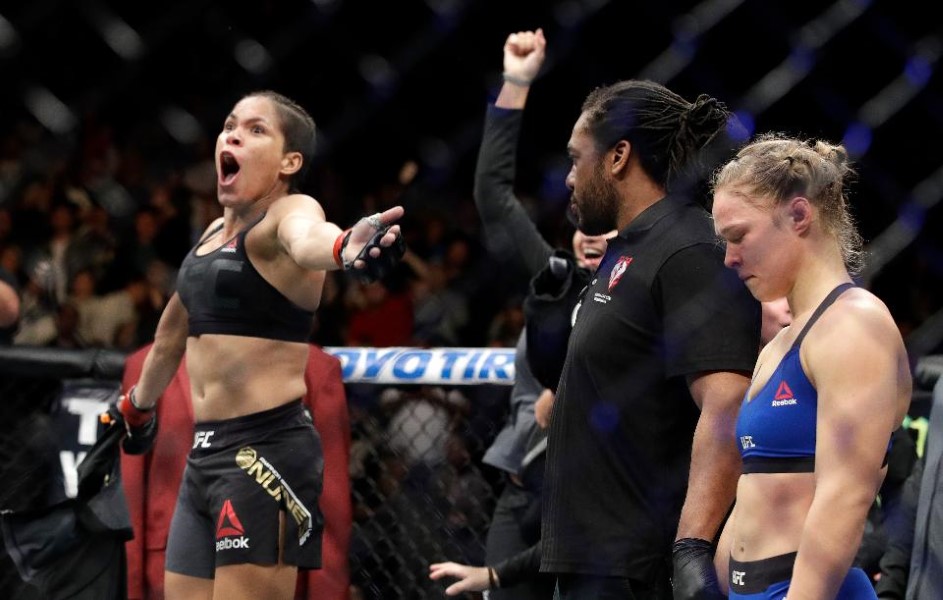 “Now she’s going to retire and go to movies and make a lot of money now, You have lots of talent in this division. Forget about Ronda Rousey.” 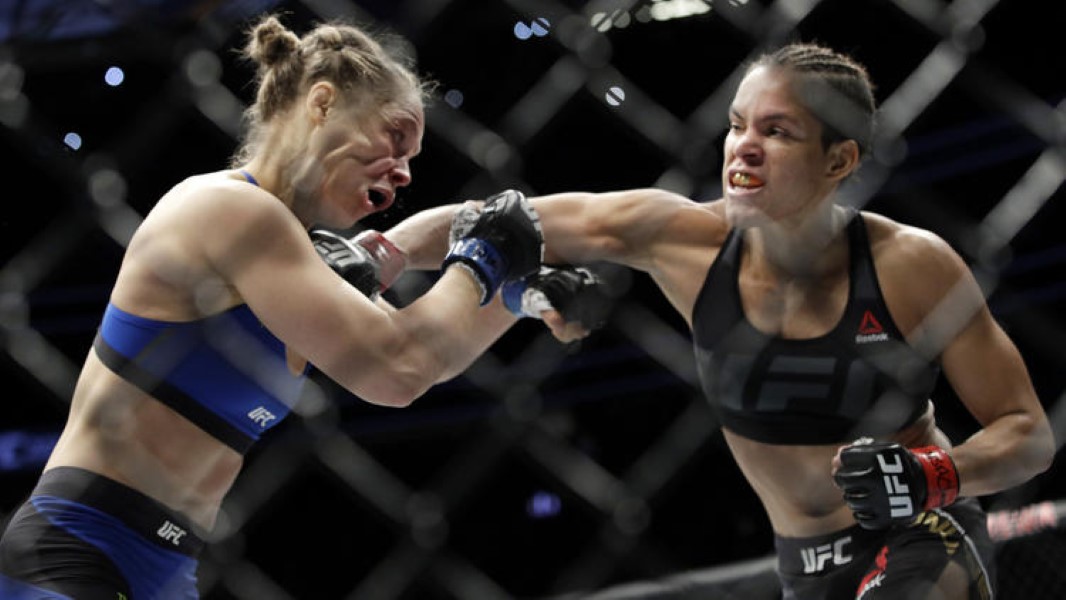 “Thank you Ronda Rousey, but this is my time now. I am Amanda Nunes, I am the lion.”

Here’s what went down… Ronda Rousey Vs. Amanda Nunes – Full Fight on YouTube: