December 30th sees Ronda Rousey back trying to regain her title and esteem in the UFC. If she does, it’s full steam ahead in MMA, you’d think. But if not? Then what? Boxing? Hollywood? Wrestling…?

Maybe the latter. Triple H and Stephanie McMahon have recently come out and showed interest. Triple H is even thought to have hatched a plan to bring Rousey across to the WWE.

Here’s what Triple H said: “I know that she’s a massive fan. I know that she had a wonderful time when she worked with us in the past and I know we’ve talked about doing things in the future.” 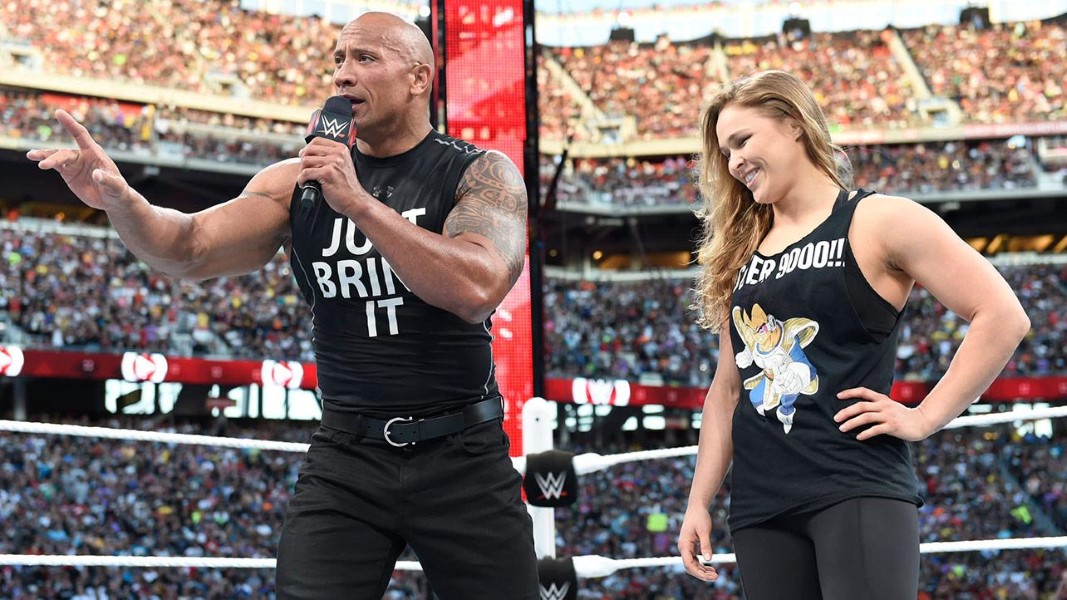 “Right now Ronda is focused on unfinished things in the UFC. I know she has a lot of other projects in the works. But, never say never in the WWE – we have a great relationship and we’ll see where it goes.” 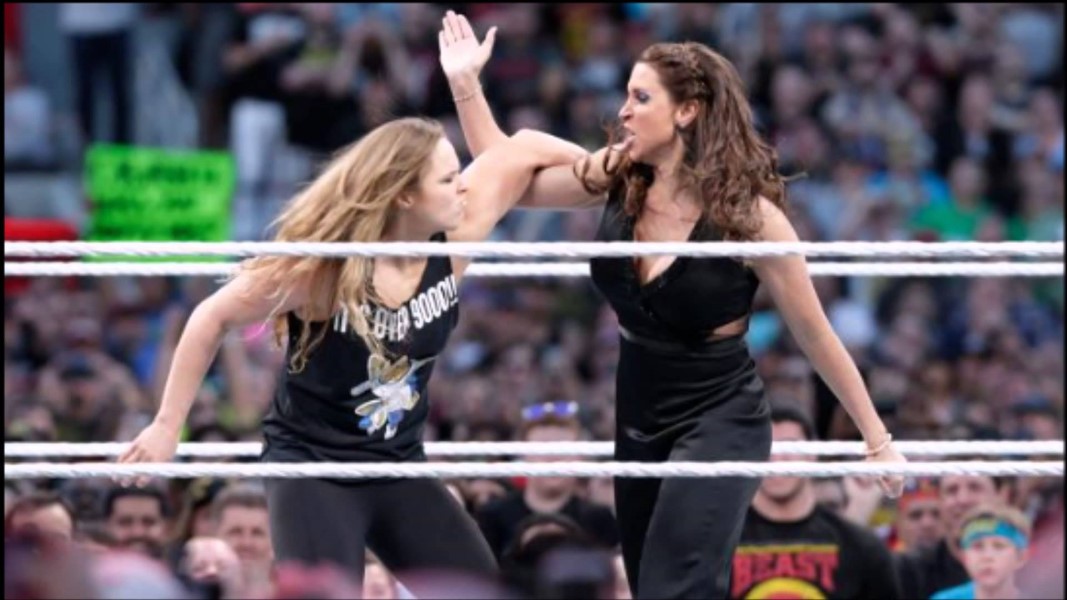 Stephanie McMahon has even weighed in on the issue, saying: “Our fans love Ronda. Ronda has this cross platform appeal in terms of all forms of entertainment. We would welcome her with open arms. She is the total package.” 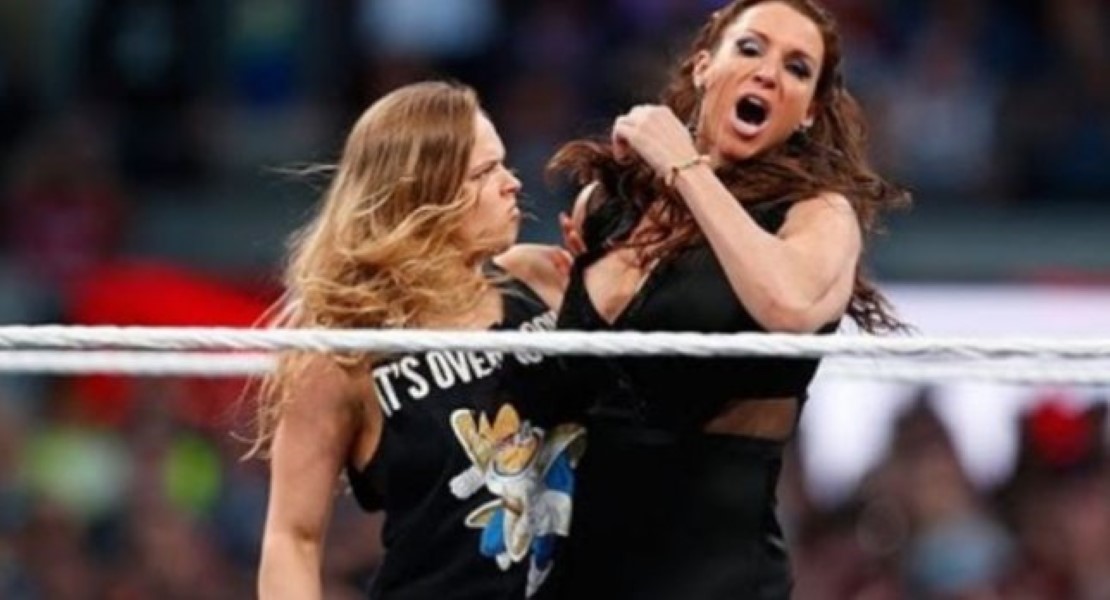 “With a guest appearance like Ronda’s, to work best it has to be genuine and authentic,” continues McMahon. “Pop culture is a huge strategy for WWE, our storylines are reflective of what’s happening in the world and what’s popular. In sports, it doesn’t get much more popular than Ronda.”

Here was here previous performance in WWE. Can you see this happening full time…?