Pretty blonde Maria Addis is not the kind of lady you want to upset. While she may seem all sweetness and light on the outside, she’s got a bubbling rage underneath. But it only gets aimed at those who have wronged her… And in this case – it’s her cheating husband Mark.

Busted carrying on with another woman, Welsh Maria didn’t go to a friend’s house to cry or ring a divorce lawyer, oh no. Her reaction? RUN HIM DOWN IN A CAR! 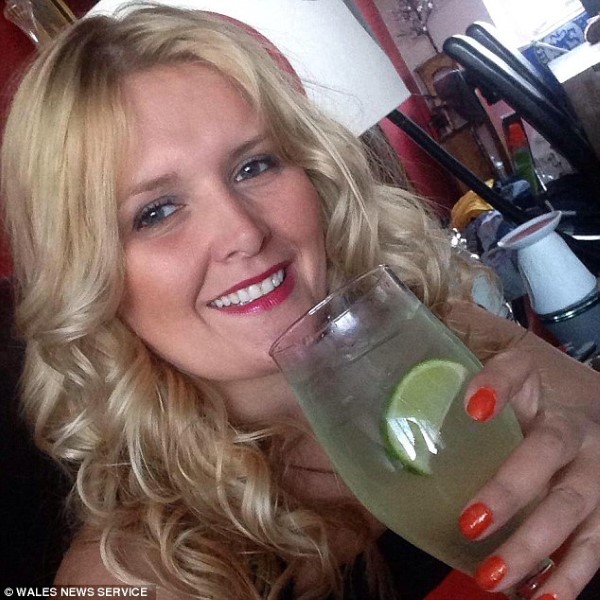 What was it that really seemed to upset 34 year-old Maria? Well, the circumstances surrounding the affair. The girl that her Physical Education teacher spouse was seeing was actually one of his pupils…

“She’s only 18!” Maria was heard to yell as she got into her Chevrolet before driving directly at Mark, outside their home in Pontypridd, South Wales. 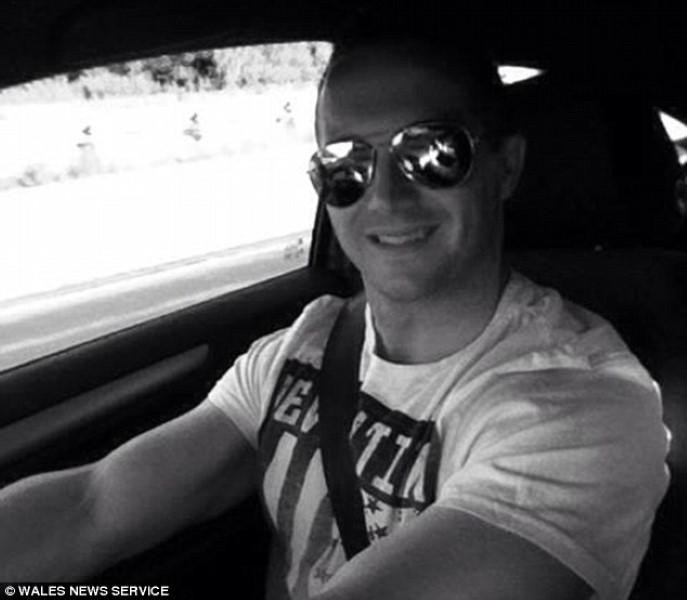 The couple had been married for 15 years before Mark began his illicit affair with the pupil, almost two decades his junior. He is now in a full-time relationship with the young woman, Lucy Gill. 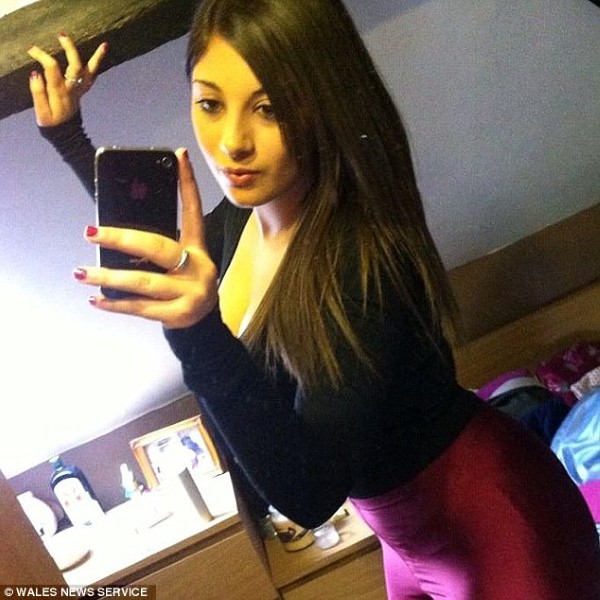 Jeremy Jenkins, defending on behalf of Maria, said: “Things got out of hand against a background where Addis was seeking to get the truth from her husband about an extramarital affair with a former pupil.”

“It was a misjudgment to move the car forward in the direction of her former husband. But it was brought about by the circumstances that prevailed at the time.”

“She was candid in interview and accepted that the situation got the better of her. “

Still, he’s alright now and shacked up with a former pupil. Oh, what twisted love lives we lead, eh? 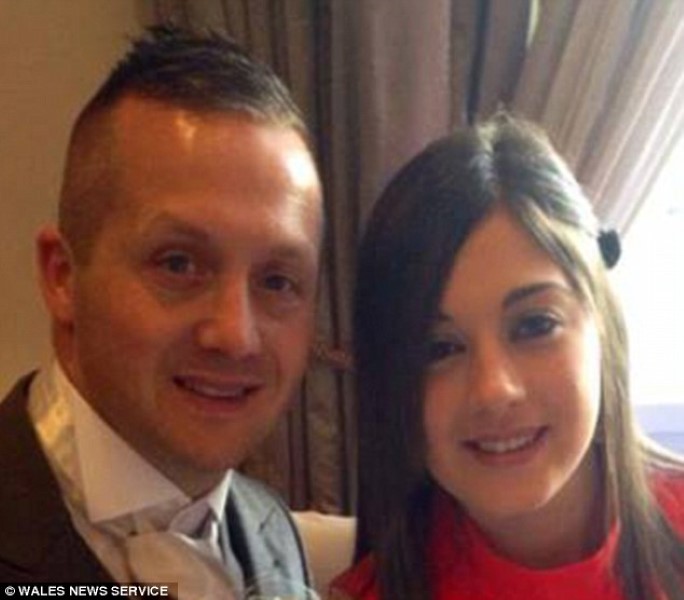