An unnamed British sniper has taken out five ISIS terrorists with only three bullets. The sniper – who is a member of the UK’s elite SAS regiment – killed the terrorists during an assault on a bomb making factory situated 10 kilometers outside of the city of Mosul, Iraq. The soldier, who cannot be named for legal reasons, has potentially saved hundreds of lives by shooting at the terrorists from a distance of 800 meters.

The sniper opened fire on the terrorists after they were spotted exiting the factory wearing heavy coats. It was assessed that the coats concealed hidden explosive vests, and the order was given to fire. The first terrorist was shot in the chest, which caused his vest to explode, killing not only the terrorists, but also two ISIS guards who were stationed outside the bomb factory.

The second terrorist was taken out with a clean shot to the head. The third and final ISIS fighter turned and desperately attempted to get back inside the factory. The SAS sharpshooter again took out the man’s vest, which exploded, killing him instantly. 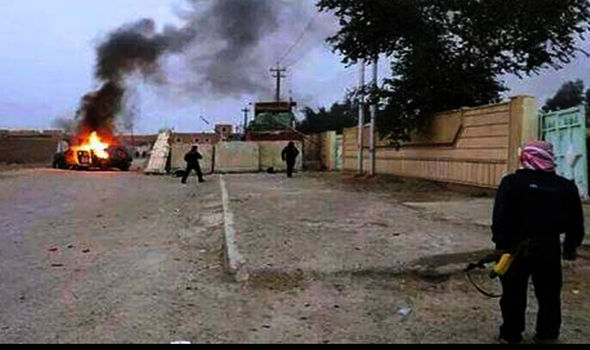 “This was a classic SAS mission” an Army insider told reporters. “The unit had been operating in the area for several weeks, mainly working as spotters for air strikes and gathering intelligence.” 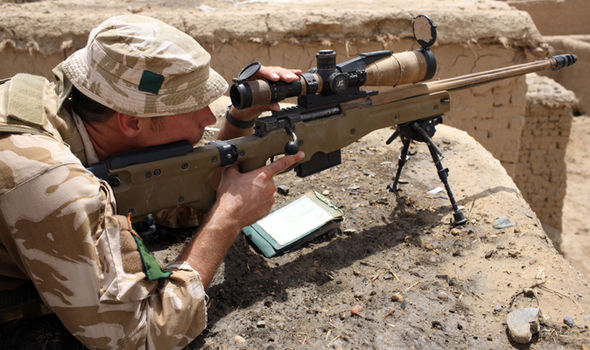 Looks like there’s nowhere to hide from ISIS when the SAS is around. Good job, guys. Keep up the good work.