Shia Lebeouf. A weird guy. A top Hollywood actor with a huge career at his feet and he’s kind of throwing it away a bit. Or, to look at it another way – he’s choosing to do what he damn well pleases. He’s canned the huge blockbusters and only appears in interesting indie movies now. Oh, and he raps.

And he is GOOD. Seriously. He’s just dropped a freestyle on the radio that everyone’s digging. Well, everyone except the people he’s killing on it…

And he does kill it. And kills his targets DEAD. Drake, Lil Yachty, Vin Diesel and that’s just for starters. But we love how he finishes up the freestyle. Well, we say ‘freestyle’ – you kinda get the impression that he’s  prepared the majority of it, but it’s killer.

Anyway… That ending. After vocal murder he’s like, ‘Thanks for listening, Happy Holidays!’ 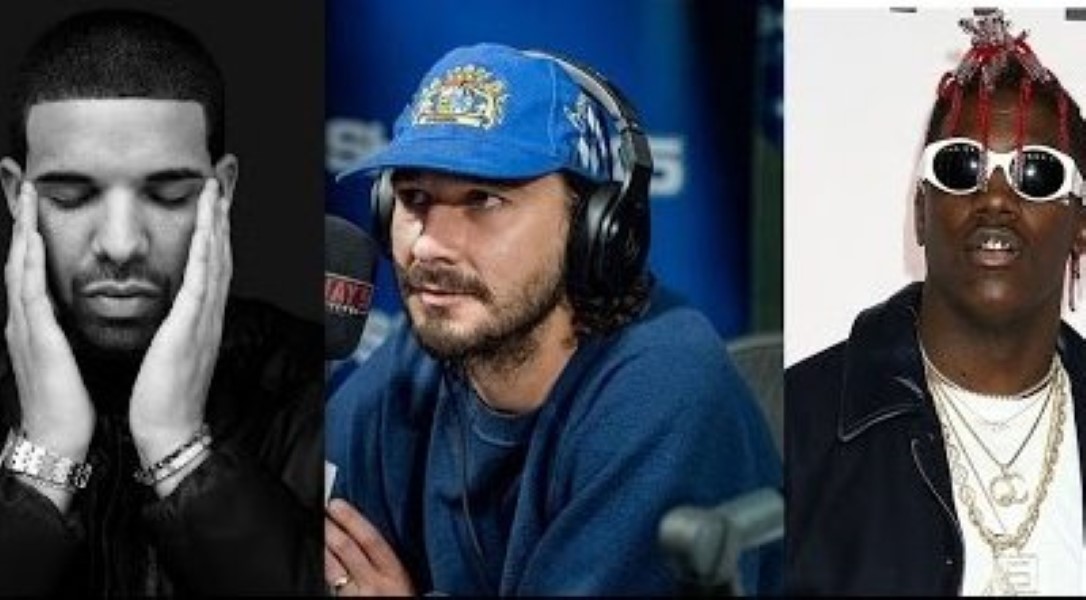 Seriously, what’s going on with hip-hop when it needs a white boy from Hollywood to come in and tear it up? 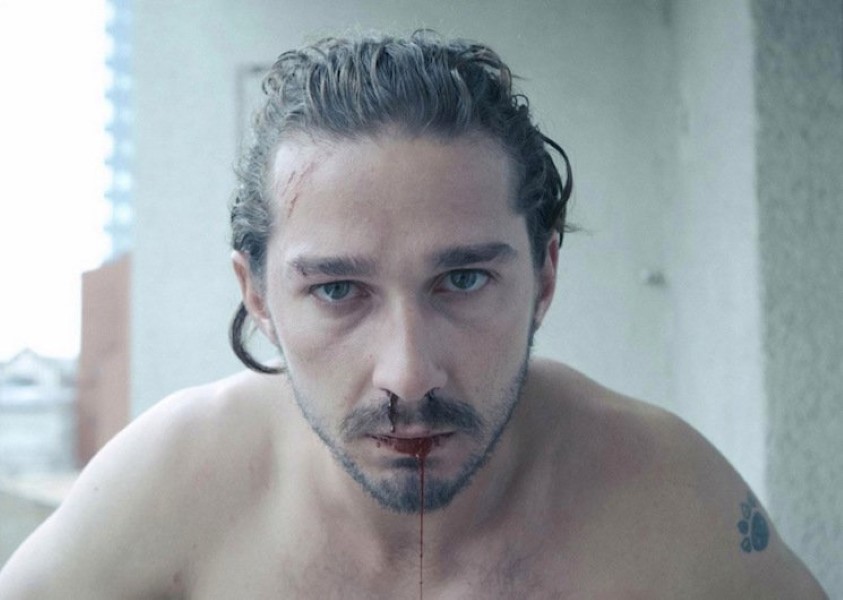 Alright, he ain’t the best rapper ever to spit, but you telling us he’s no better than half the current crop of mumbling sh*thouses?! 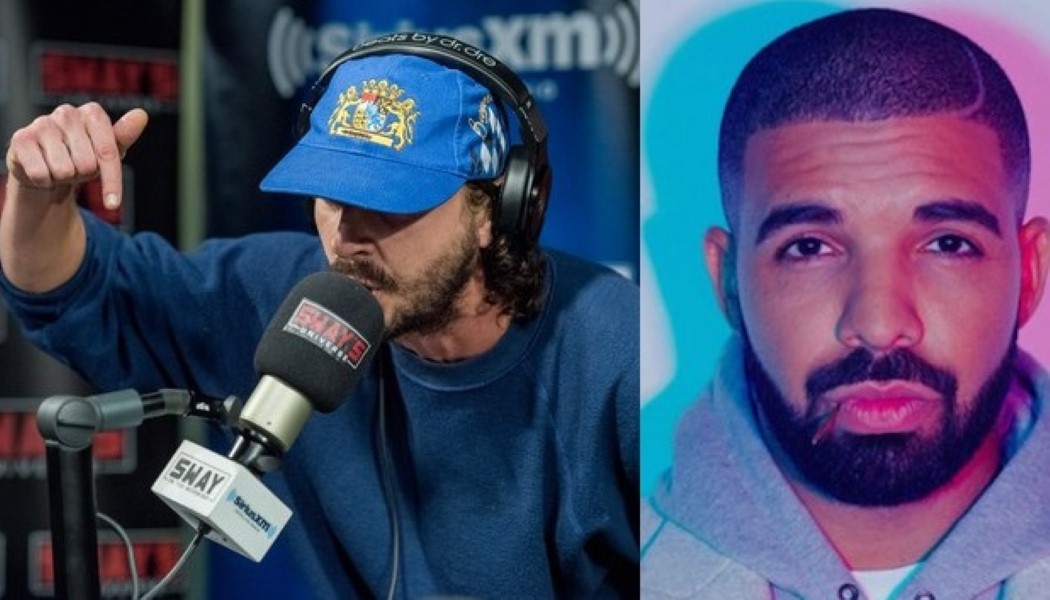 Dude’s weirdly good. Don’t believe us? Check him out and make up your own mind…