Soccer’s main governing body, FIFA, has be the focus of some serious allegations of fraud and bribery recently. And a comedian’s stunt poured further humiliation on leaving president Sepp Blatter’s freak show this week. Brit character comedian Simon Brodkin – in his soccer agent Jason Bent character – stormed a meeting and made it rain!

He threw handfuls of cash as part of a skit claiming to be ‘buying’ a World Cup for North Korea in 2026. Allegations that money was exchanged for the upcoming Russia and Qatar soccer World Cups have hung heavy in the air for some time. 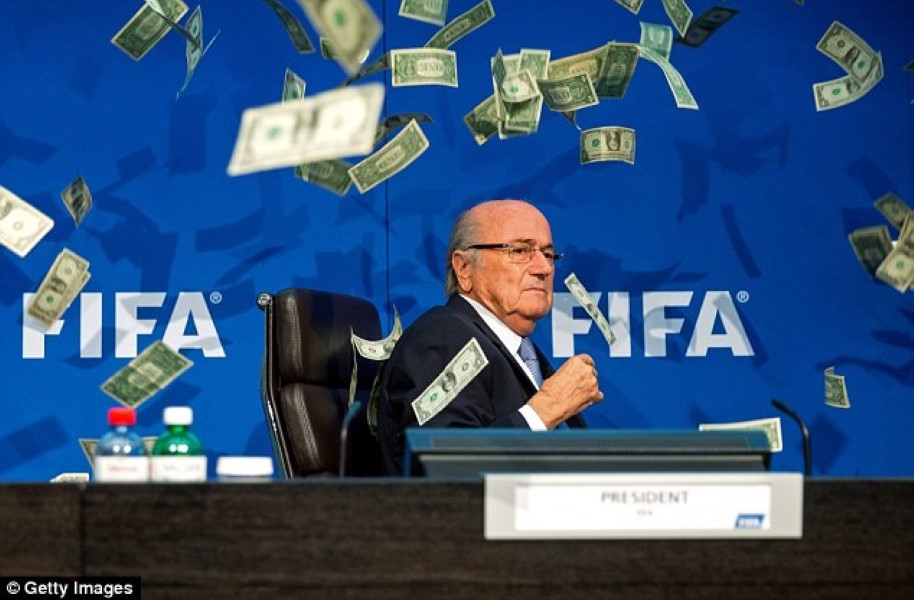 The $600 was all Brodkin’s own, too… The comedian said of the incident afterwards:

“If you’re going to do it, you do it properly. The FIFA guys couldn’t believe it. In the end it cost me nothing because they gave it all back. I can assure you there might be corruption in FIFA, but the Swiss police are corruption-free. They gave back every penny.” 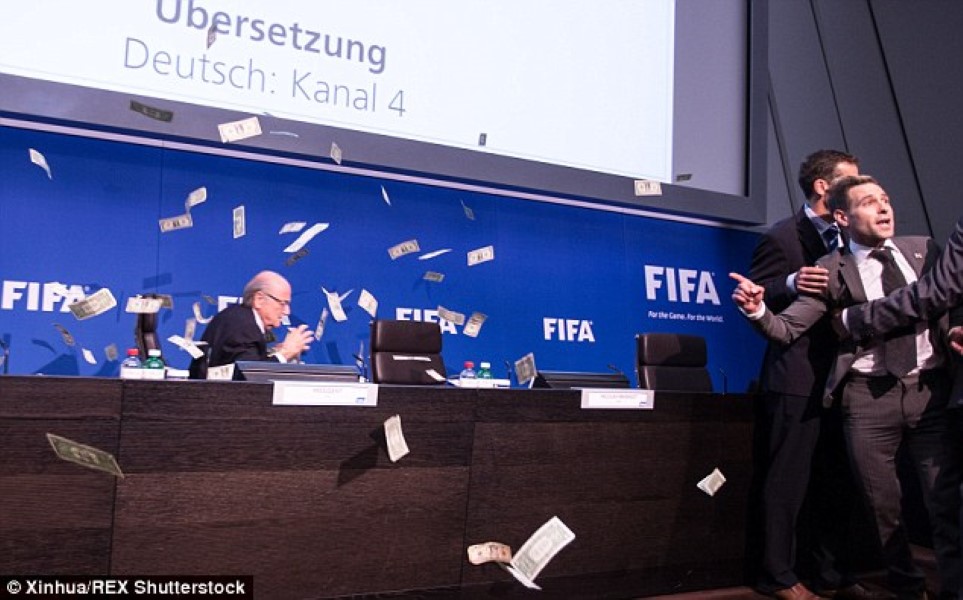 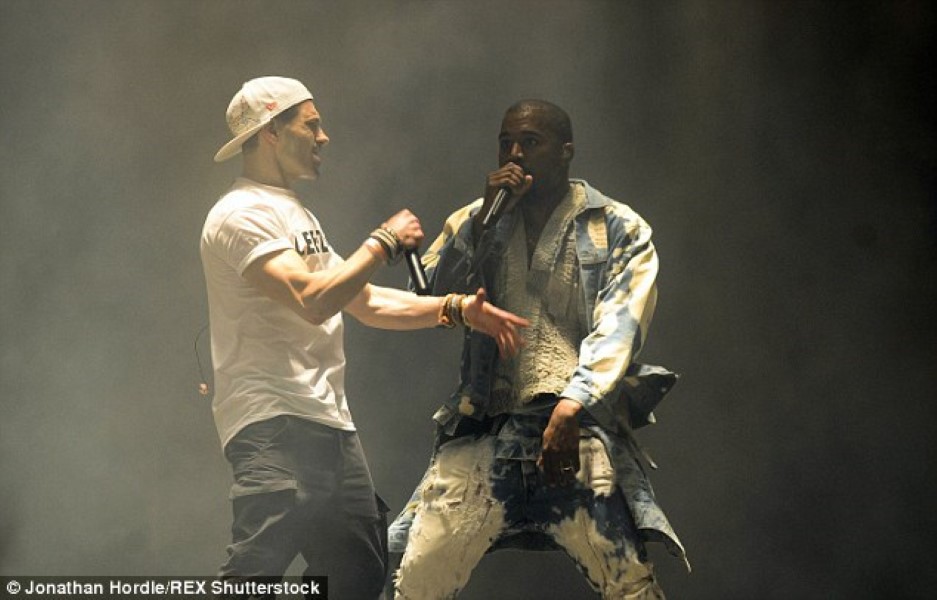 Watch the FIFA incident in full here (with added Thug Life, of course…):