Why? Well, a group calling themselves ‘Marijuana Unite‘ are organizing a special weed festival called ‘Smoke and Toke 920’ which they’re hoping can help “calm down America and bring unity and peace.”

The event’s main organizer – the man behind it all – is a dude called Ran Mitchell and he’s hoping that the giant public smoke-out will settle the tensions that the country’s been experiencing recently with the shootings and political unrest. 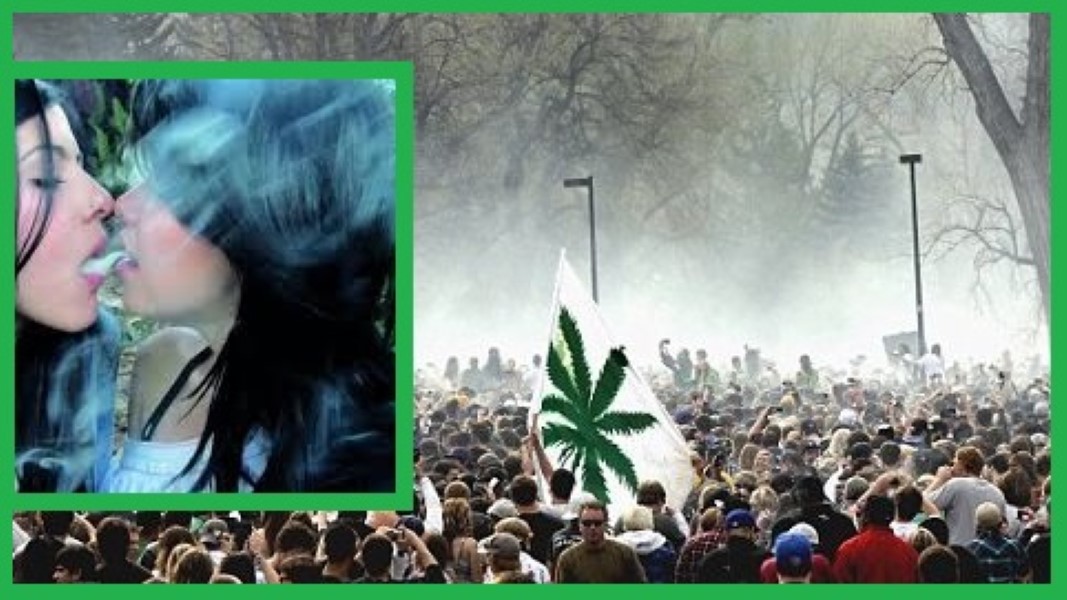 Here’s what Mitchel says: “Dude, everyone is so stressed out. Everyone talks about wanting world peace but no one can give us a solution for it.”

“But the truth is, the solution has been right in front of us the entire time. Stop thinking that marijuana is bad and join us. I promise, just take a few hits and you are guaranteed to laugh your *ss off…” 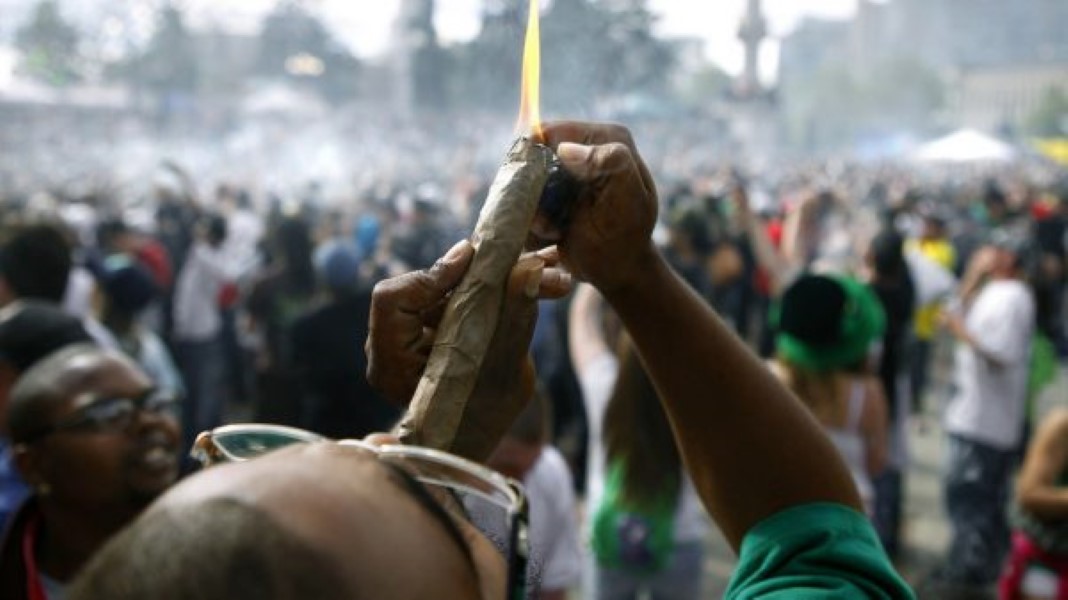 “We want people to just chill out, stop hating, and love one another. I guarantee you the crime rate will drop too. Come on, who’s joining in?”

The success of this event probably depends on whether the attendees remember to turn up. And don’t sleep in. Still, we like the idea. Let’s see how it gets on.