Snoop Dogg took time out from publicizing his new cookery show with Martha Stewart this week to perform at HFC’s 5th Annual Variety Show at the Hollywood Palladium in Los Angeles. That was Saturday night. But before that he dropped into a charity auction set up by Seth Rogen. Rogen was raising funds for his Alzheimer’s charity and wanted Snoop in to be auctioneer for a while.

The rapper was in his element, especially when selling off a blunt he’d rolled himself. The thing ended up selling for $1,000 too! “I’m raffling off one of these blunts that I hand-rolled,” he said before starting the bidding at a hundred bucks. Some freestyle rapping helped move proceedings on and up the funds. 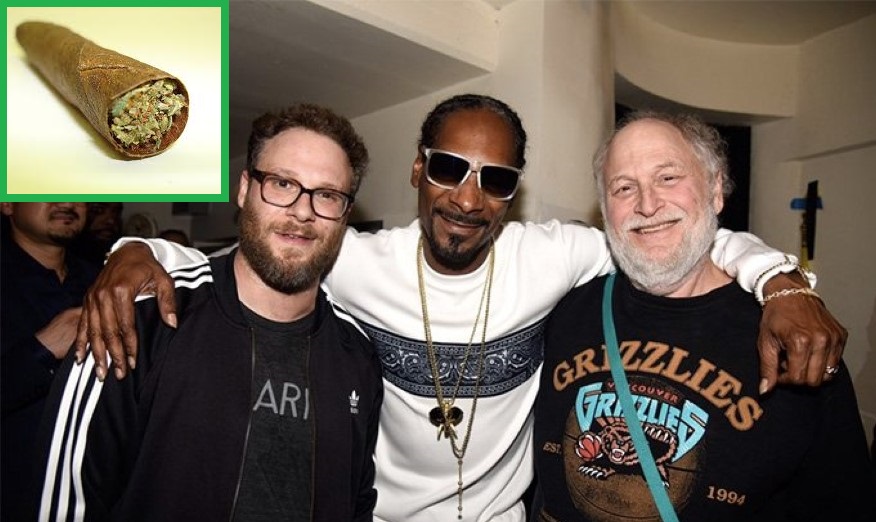 Damn! That is one expensive smoke!

Here's @SnoopDogg being an auctioneer at #HilarityforCharity, giving away his blunt to a witch at @Sethrogen's Halloween-themed fundraiser pic.twitter.com/6SZDzjQydp