Eminem‘s former bodygurad Big Naz has written a tell-all book about his time protecting Marshall Mathers and there are some EXPLOSIVE secrets in there. And none more so than the story of when infamous Death Row Records owner Suge Knight ordered a gang of goons to give Eminem a working over…

Big Naz takes up the story:

“We were at The Source Awards and we all know historically in the past, The Source Awards, someone always got shot. That was our first encounter with Suge Knight and his henchman. Em was going to his seat. The way they had the seating was all messed up and the bodyguards couldn’t sit with the artists.”

“I think that was by design ’cause I think they really wanted the artists to be able to network with each other, but it also gives people who got beef with other artists to get at them.” 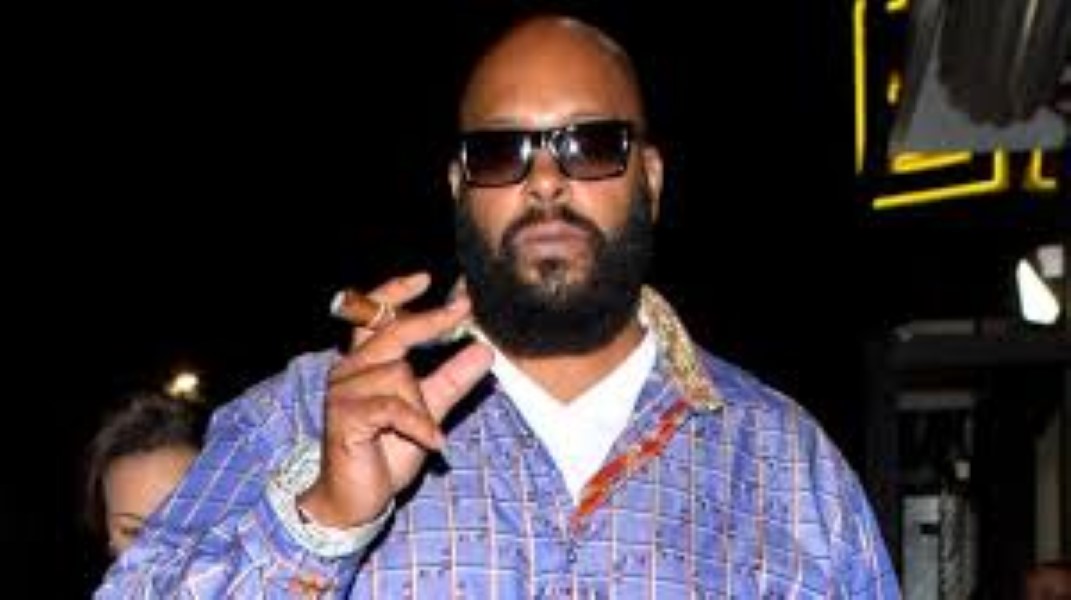 “Em’s beefing with all these guys in these red shirts, these Bloods. So I come from where I was at, I had to come back around, I noticed Em’s face changing, he’s turning like tomato red. There’s a sea of red guys around him.”

“I had to bust through the middle man and snatch him up. Like, ‘Hey man what the hell’s going on up here?’ This is exactly what they said, ‘Death Row, motherf*cker, Death Row. Man, Suge Knight sent us to strongarm him and it’s going down. I was like, ‘Oh man, I just inherited the East Coast – West Coast beef.’” 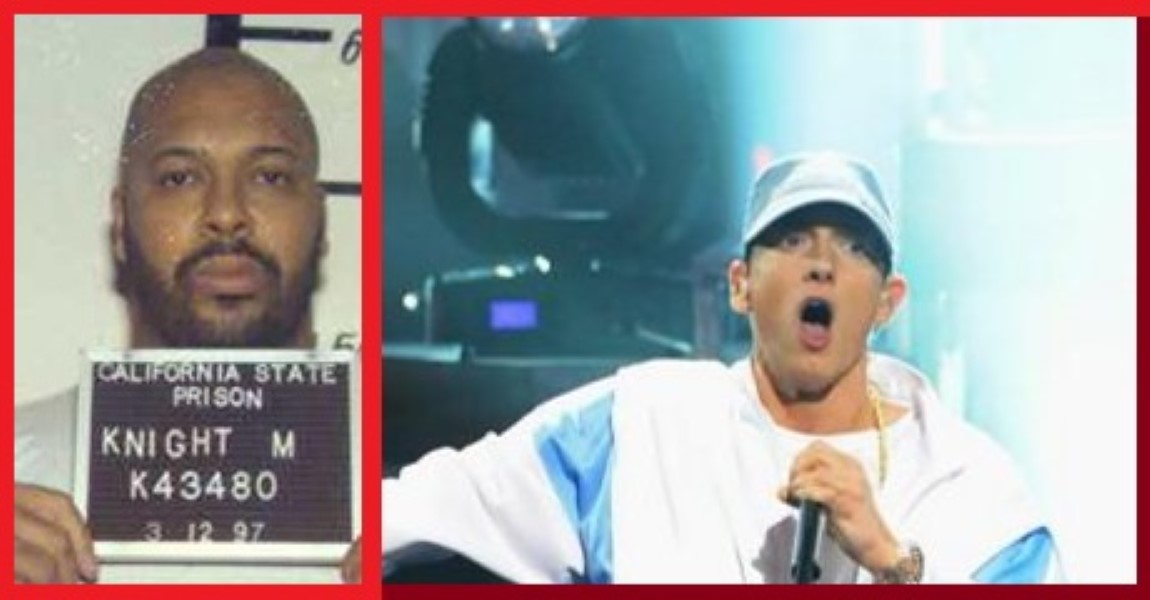 “I had to snatch him up, I had to call Dre and his bodyguards and tell them what was going on because they was backstage, snatched him up backstage, called the limo driver,” he says. “I said, ‘Look, I need you all to have that car around when I call y’all. But the way they had it set up, the limos can only stay seated for like 30 seconds at a time in front of the red carpet for security reasons.”

“So long story short, we ended up going backstage, Eminem did his presentation and we had to watch out for guys backstage. So I pretty much had to have him stand behind me and I just had to be on knockout mode, man. So it was me, Dre, Dre’s bodyguards, we were in beast mode the whole time. So anybody that got anywhere close trying to get an autograph or trying to talk, trying to speak, they were gonna get laid out, man because that was the kind of atmosphere that was set up.”

Here’s the full interview with Big Naz. These are some serious revelations right here: