“I never thought it would get this far,” 24 year-old Mary Beth Haglin, a substitute English teacher caught having an affair with a 17 year-old student of hers, says. Haglin was caught having s*x with the boy in her car and subsequently lost her job. But instead of going into hiding, the woman has come out and offered an explanation for what happened… The boy seduced her. And with Post-It notes!

“He would come into my classroom, grab a Post-It, write something and stick it to my desk on his way out,” she says. “One of the notes said, “I love you so much, my empress…”

The kid even called her ‘Mrs. Robinson,’ in reference to Anne Bancroft’s character in the movie about a young man’s affair with an older woman, The Graduate. “I was completely head over heels,” she claims. 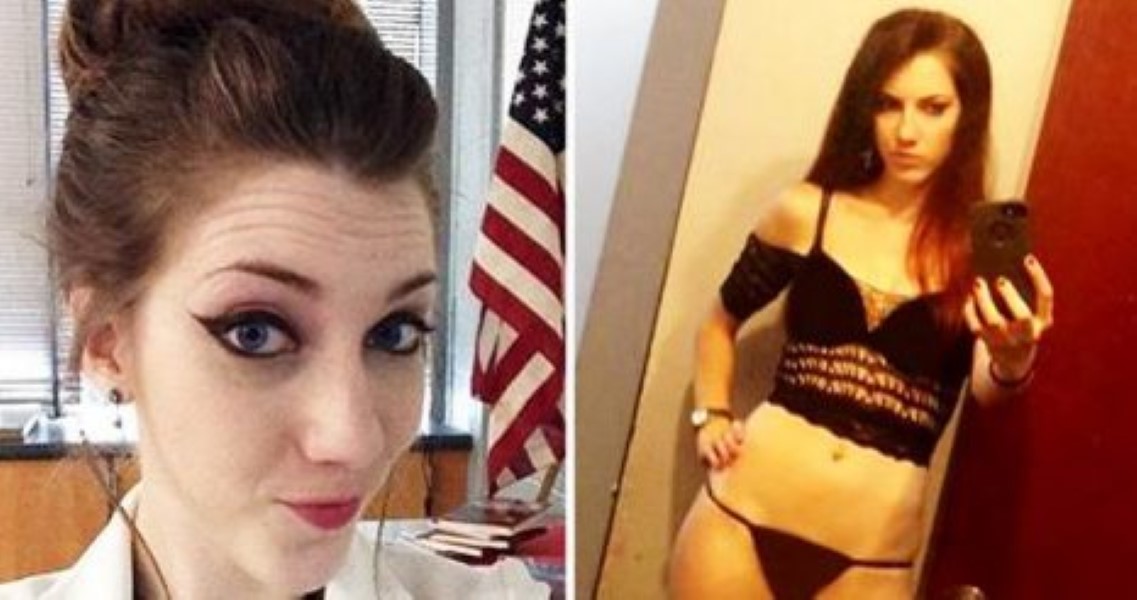 “We met several times a week, not every time was just to make love,” she goes on. “There were times we would sit and talk. I thought in my mind this was some sort of real relationship.”

Student-teacher relationships are rare but do happen. And selfies are usually what gets the female teachers caught. 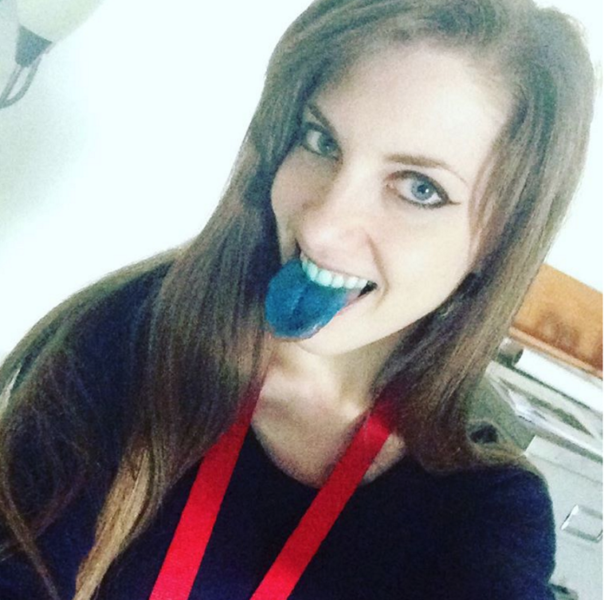