38 year-old Estibaliz Carranza is a woman. An attractive woman. And she’s going to jail. But not a women’s facility. A MEN’S prison. Why? Well, authorities in Asten, Austria, believe she is just ‘too dangerous’ to be housed in any of their women’s jails.

Known as ‘The Ice Cream Killer‘, Carranza is a cold-blooded killer guilty of the particularly brutal and callous murders of both her husband and, later, her boyfriend. In 2012 she was sentenced to life in prison after being found guilty of killing and dismembering both men.

The 2008 and 2010 murders were eerily similar. She shot both them square in the head, then carved up their corpses, stashed their body parts in a large freezer, then buried the rest of their remains under the floor of her candy store.

To hide the smell she hung out air fresheners to hide the stink of the rotting flesh and innards. 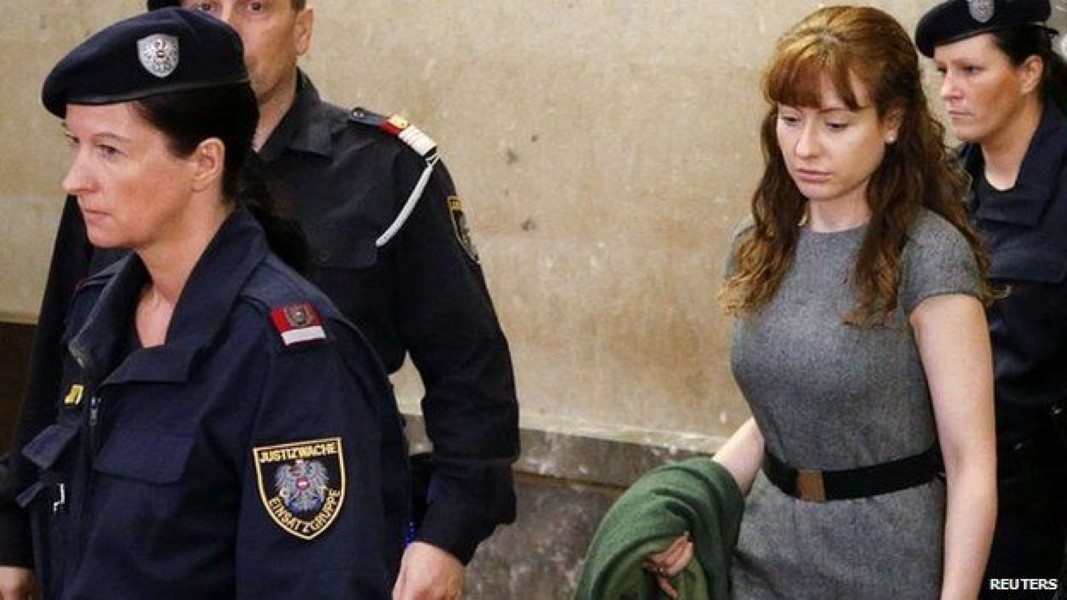 Her destination is described as a “special” all-male penitentiary where prisoners are closely monitored, but are able to wander around the facility with some freedom.

Presumably the Ice Cream Killer will be watched especially closely as she faces the very real threat of being raped inside. 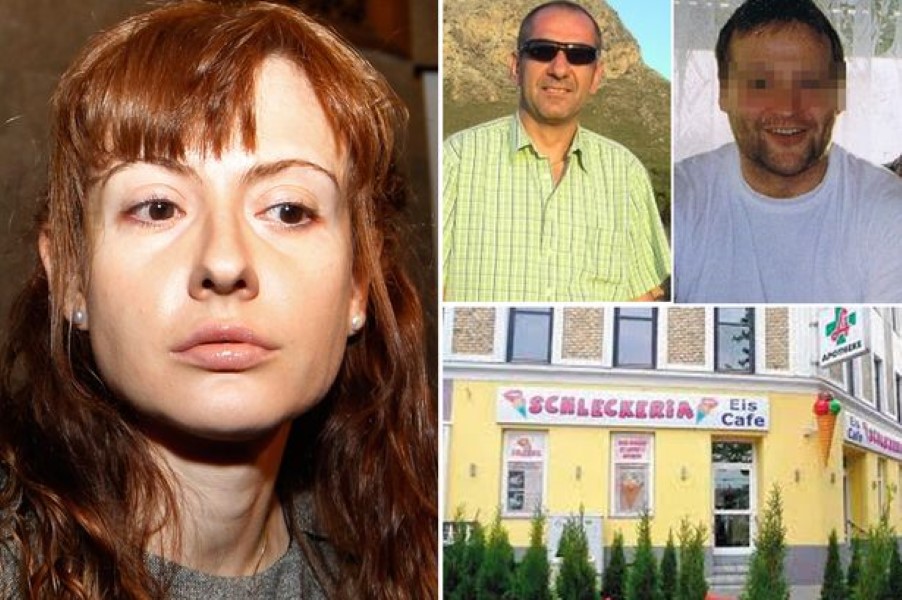 There are plans to bring a further thirteen dangerous female convicts to the jail in the near future, perhaps paving the way for the idea of ‘unisex jails‘ everywhere… 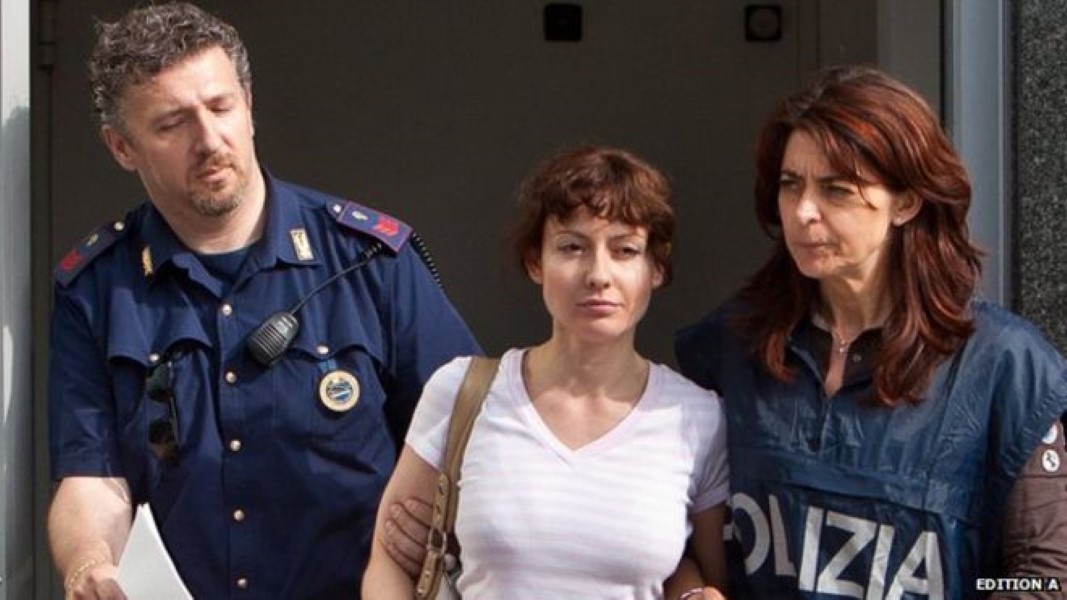