Every day a story hits the internet about people reacting ‘angrily’ and going crazy over silly stuff, doesn’t it? Sometimes it’s justified and the ‘silly’ stuff is actually quite serious. But most of the time? It’s just dumb. Like this.

Yesterday, a video went viral that showed a laughing toddler grabbing a lady’s boob. She was holding him at the time and the kid was just playing around. There’s clearly nothing untoward going on. But that’s not how some people saw it. They called it ‘sick’ and ‘groping’.

The woman, a model called Tillie, has since hit back at her online critics, saying this to British website Unilad:

“We were absolutely blown away by the response, both positively and otherwise. To be honest I still find this whole phenomenon hilarious but I am a little disgusted and disturbed by some of the responses ranging from creepy guys, to self righteous people.” 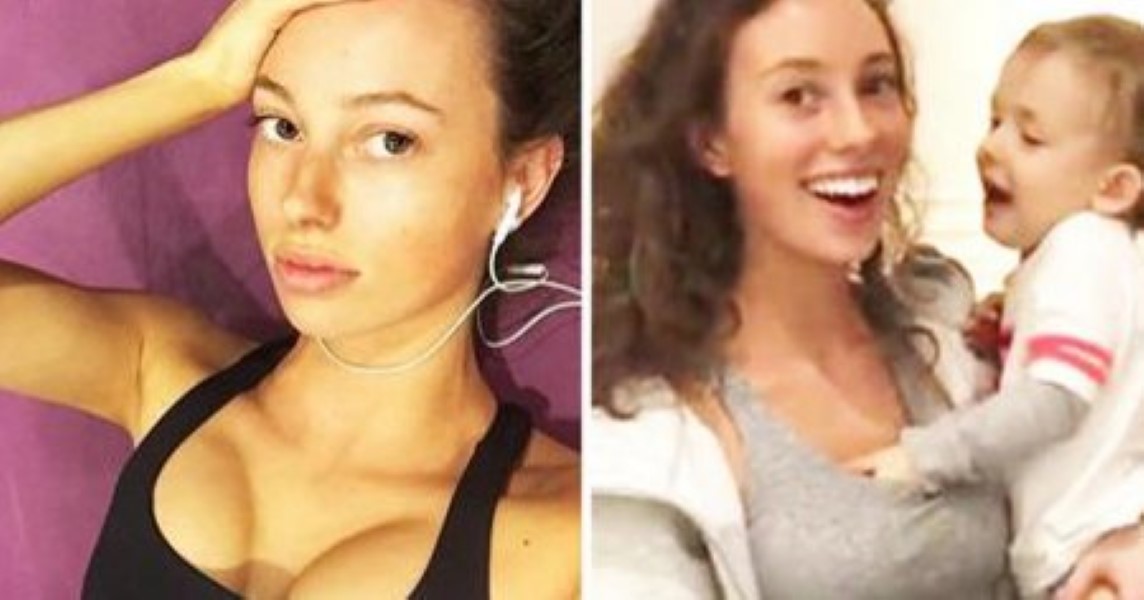 “I was holding Jetson. Initially, when we were sitting in the chair he was just grabbing my top – which was funny enough – hence why Elena, Jetson’s mother, began to film.

Jetson decided to put his hand down my sports bra and started grabbing my breasts. He could see us all laughing and was loving the attention, and became even more enthusiastic.

I couldn’t believe it! I wasn’t sure how to react, Jetty was so cheeky and yet so adorable all at the same time.”