Donald Trump. He’s the man who’s never out of the news. Whether it’s the President doubling down on his promise to build a wall along the border with Mexico, or Wikileaks threatening to release secret information about him, barely an hour goes by when the Donald isn’t making headlines.

Well now, Trump has been caught on camera pretending to understand Japanese! 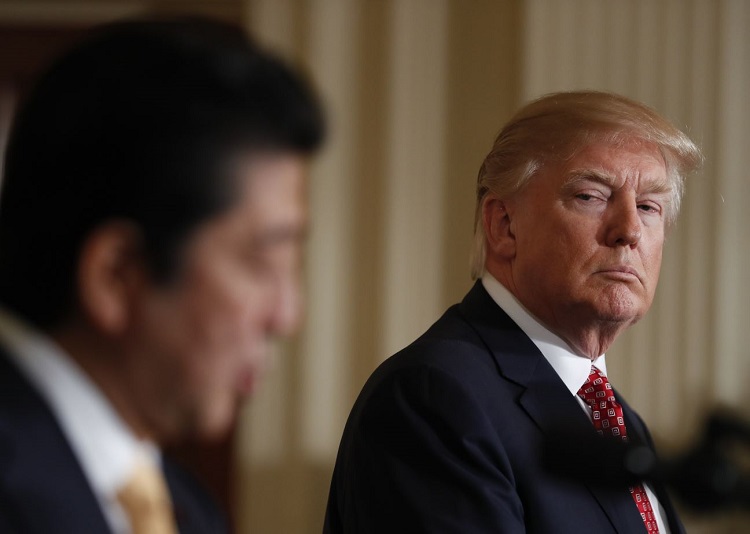 Trump was holding a joint press conference with Japanese Prime Minister, Shinzo Abe, when he realized that he was not wearing an earpiece to translate Abe’s words into English. However, as the Prime Minister spoke, instead of asking for a translation, Trump nodded along as if he understood what Abe was saying.

The gaffe was caught on camera, and transmitted across the world. Folk were quick to pick up on it, with journalists taking to Twitter to share footage of the incident. 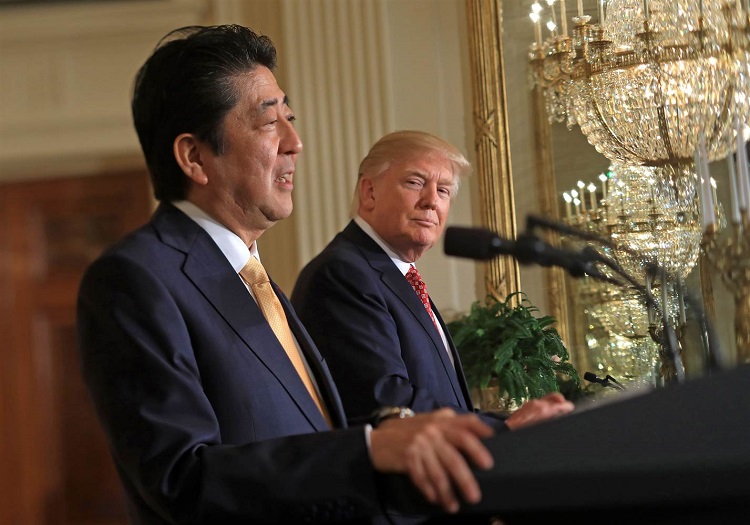 White House Press Secretary, Sarah Huckabee Sanders, when asked if Trump had worn an earpiece, said: “I don’t believe during that time. But he did see the text and they spoke quite extensively before the remarks.”

Trump is NOT wearing a translator earpiece. This means he is PRETENDING to understand Japanese. pic.twitter.com/0cgmRCUgPv

Later on in the press conference, Trump located and wore his earpiece. But for a while, he had no idea what was going on, and he played along anyway.