The bookies were shocked when Australian Middleweight MMA fighter Robert Whittaker added a sixth win to his current streak recently. His TKO victory over his much-fancied and backed opponent Derek Brunson came in the first round of their brutal main event fight in Melbourne at UFC Fight Night 101.

“He hits hard … but I hit hard too. I’m just as fast and just as strong,” said the understandably pleased Whittaker after the bout. “I’m ready for those top five contenders. I’m ready for my run now.”

The round was frenetic. Fists were flying, punches were thrown and taken. This is what top drawer mixed martial arts is all about and proof of why the UFC made a good decision when they decided to expand their operation Down Under. 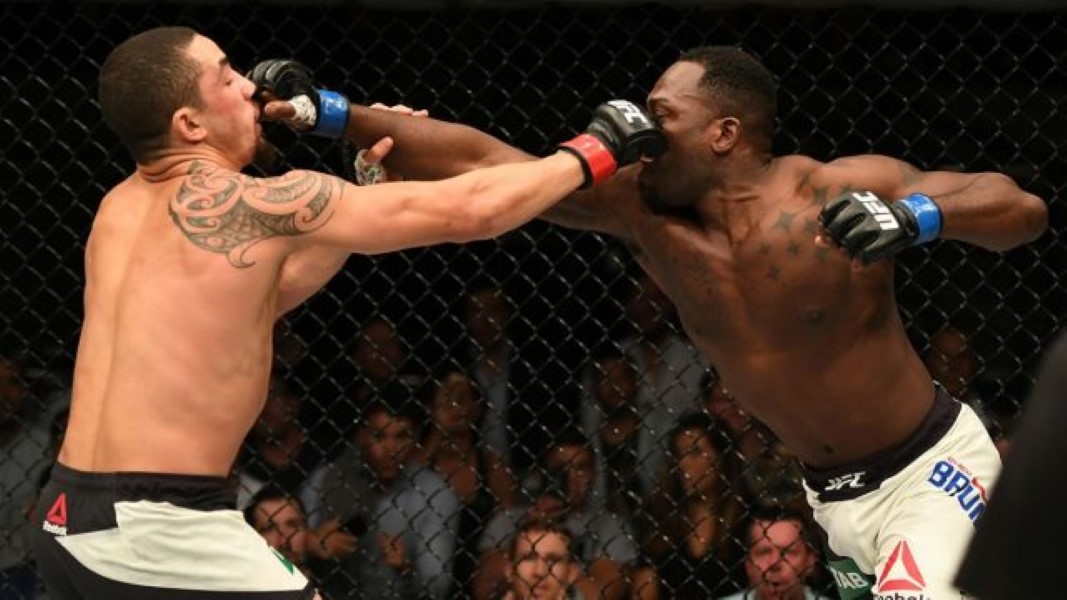 CALLED THAT SHIT!!
We bet @RJWhittaker1990 as an underdog at +110 odds and he KOs Brunson in 1 round
3-0 on expert bets at #UFCMelbourne pic.twitter.com/qKD9EtHmhn