When we all heard the news that Ronda Rousey was due to star in a remake of Road House after she fights Holly Holm, most of us kind of realized that her days as the #1 women’s UFC champ might well be over. Who are we gonna cheer on, support and kinda crush on is she leaves? Well, we think we’ve found her. 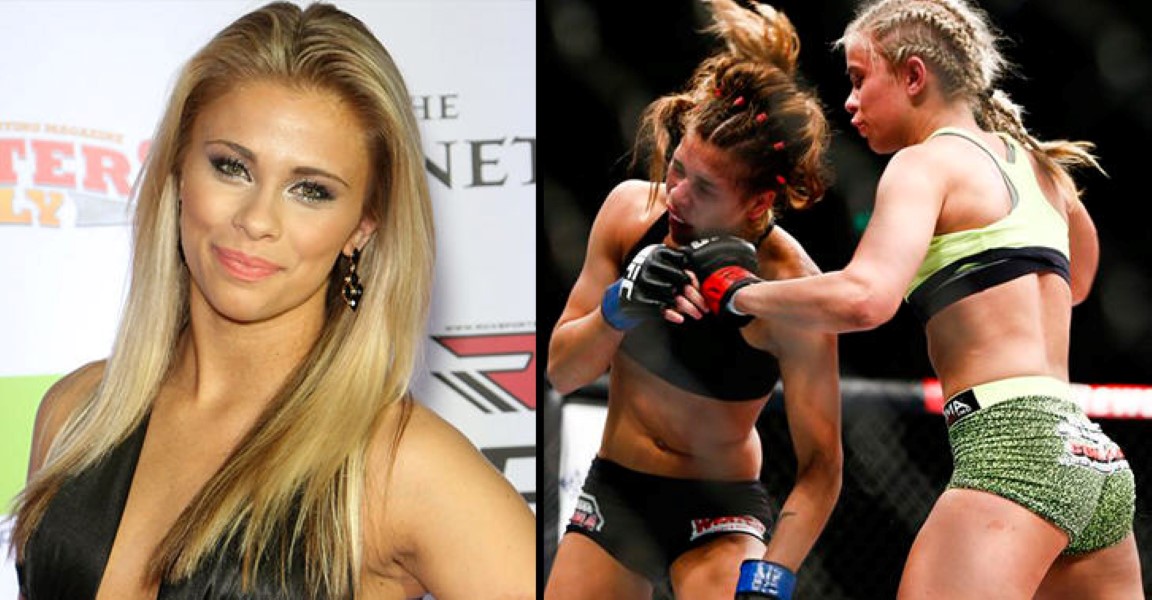 She’s a straw-weight fighter, technically very gifted, is just 21 years old, measures in at just 5’4″ and, as you can see, is quite nice to look at to boot. If you’re interested in watching her next bout, VanZant is expected to fight Joanne Calderwood on December 10, 2015 at UFC Fight Night 80.

Okay, we’ve already mentioned it, but she ain’t bad looking…

Yeah, we think you’re coming round to the idea of her by now, aren’t you?

See her in fighting action: