A man has been arrested in Spain after police noticed that he had a tattoo commemorating the death of his girlfriend. The unnamed man was wanted by police in Bavaria, Germany, after the body of a woman was found by her mother last week.

Cops were unaware of when the woman died, but the tattoo, commemorating the life of ‘Lisa,’ gave the date of death as 27th October, 2016. The body was found in a block of flats in Freyung, close to the Czech border. 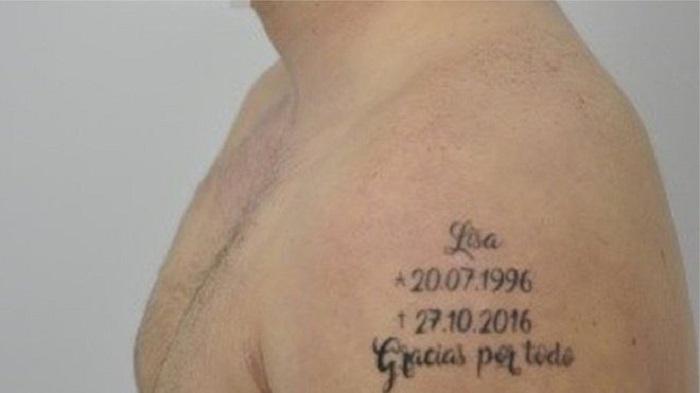 The woman’s autopsy indicated that she probably died 3 weeks previously, thus tying in with the date on the tattoo. The man was arrested in Lloret de Mar, Catalonia, where he was hiding with their 18 month old son, who is said to be in good health.

Spanish police said that he had taken the woman’s mobile phone in order to use her social media accounts to throw authorities off the scent. 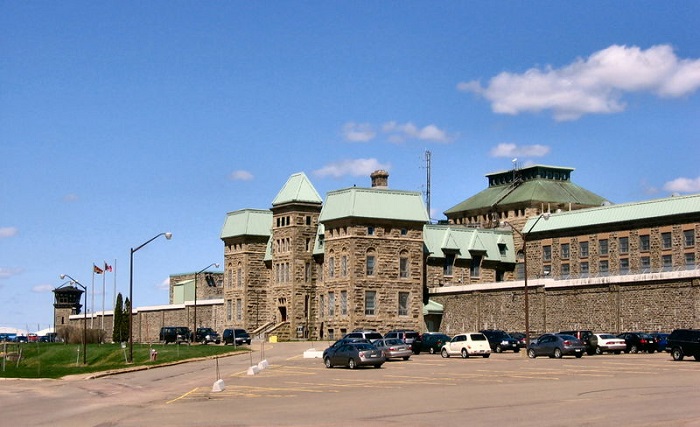 The man, known locally as Dominik R, was traced to Spain after German police discovered that he withdrew money there. A European arrest warrant was issued, and Spanish police intercepted him attempting to travel to north Africa.