We know he was referring to McGregor as the caption accompanied a photo of the two of them together: 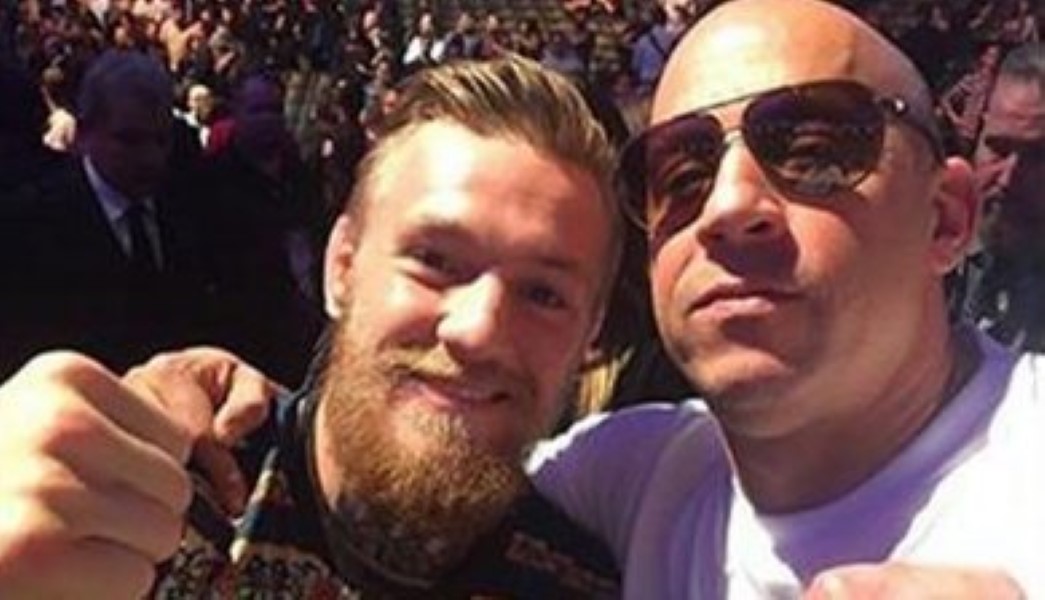 The new movie is due to be directed by DJ Caruso and see VD return as Xander Cage.