It’s no secret that Dwayne Johnson and Vin Diesel aren’t big fans of each other. By all accounts, the pair fell out pretty badly on the set of the latest Fast & Furious movie. And they could well be about to face each other in the ring… A WWE ring!

What does that mean? Vin Diesel’s gone mad thinking he can take down The Rock? Or that their feud was a PR Stunt? Who knows. All we do know is that if it happens, it’ll be at Wrestlemania 33.

“This is my final week of shooting Fast & Furious 8. There’s no other franchise that gets my blood boiling more than this one. An incredible hard working crew. Universal Studios Entertainment has been great partners as well.”

“My female co-stars are always amazing and I love ’em. My male co-stars however are a different story. Some conduct themselves as stand up men and true professionals, while others don’t.” 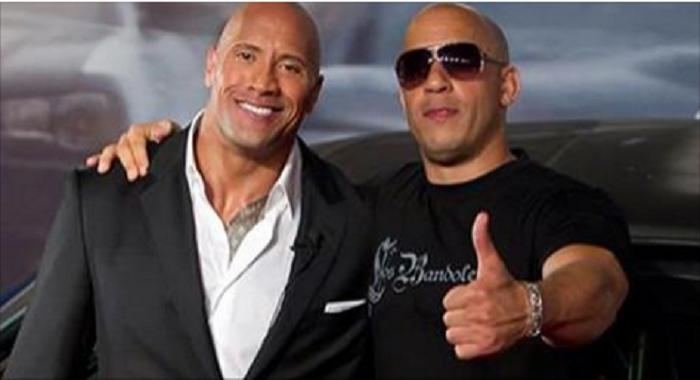 “The ones that don’t are too chicken sh*t to do anything about it anyway. Candy asses. When you watch this movie next April and it seems like I’m not acting in some of these scenes and my blood is legit boiling – you’re right.” 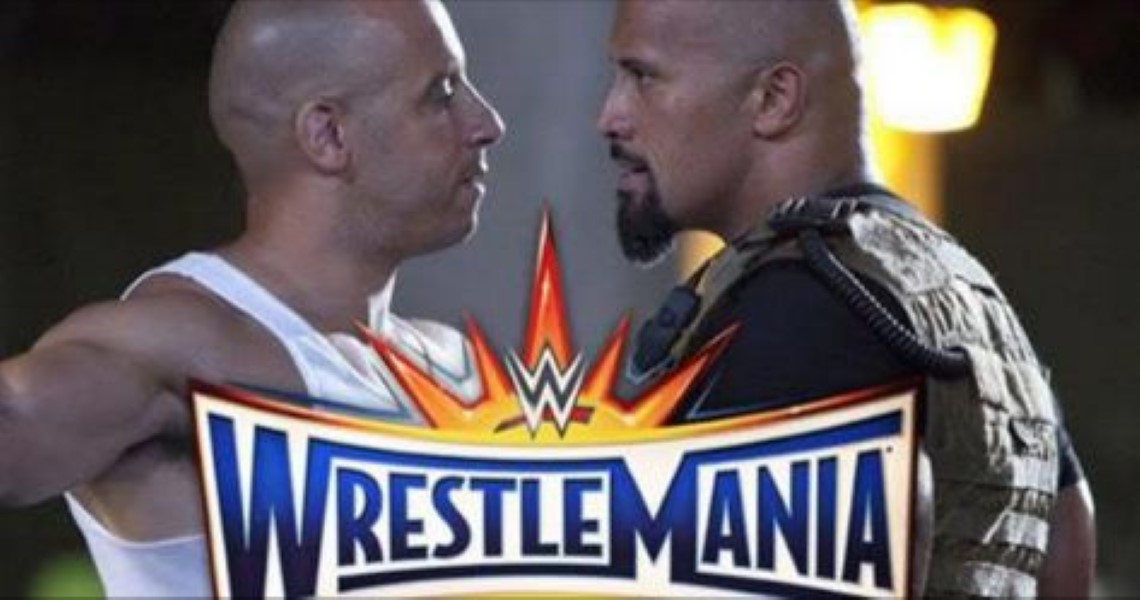 This is just a fan’s video, but it gives you a flavor of what’s to come…