It’s been a good three years since everyone’s favorite TV show Breaking Bad finished. And yet there are still some mysteries about the show which remain open and unsolved. Maybe some will be addressed in upcoming series’ of Better Call Saul, but we’ll have to see.

But there have been answers over one big question. The series’ creator Vince Gilligan recently explained what it was that made Bryan Cranston’s character Walter White turn bad to begine with. Just why he quit his original company Grey Matters before they went big.

Here’s what Gilligan says about it:

“What I explained to Jessica Hecht – who plays Gretchen – and to Bryan Cranston before they shot that big scene between the two of them where they were at the restaurant [discussing Walter’s departure from the company].” 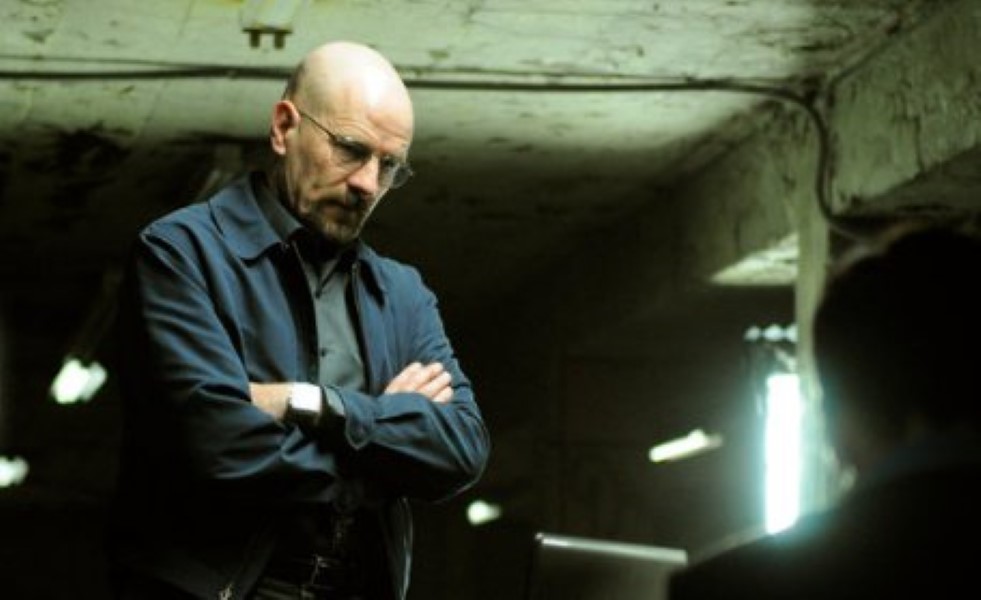 “Most viewers of Breaking Bad assume Gretchen and Elliott are the bad guys, and they assume that Walt got ripped off by them, got ill because of them, and I never actually saw it that way.”

“I think it was kind of situation where he didn’t realize the girl he was about to marry was so very wealthy and came from such a prominent family, and it kind of blew his mind and made him feel inferior and he overreacted. He just kind of checked out.” 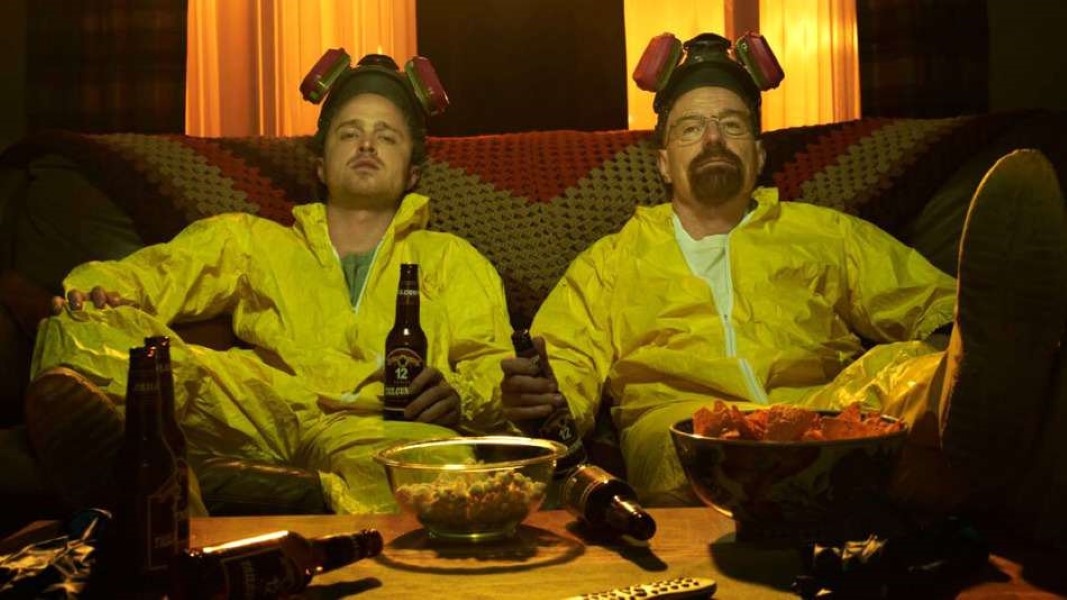 “I think there is that whole other side to the story, and it can be gleaned. These facts can be gleaned if you watch some of these scenes really closely enough, and you watch them without too much of an overriding bias toward Walt and against Gretchen and Elliott.”

“The short answer here is that I think people tend to think of Gretchen and Elliott as the villains because they’re a couple of rich happy people, and they seemed to be arrayed against our hero, but the truth may be not so quite on the nose,” says Gilligan. 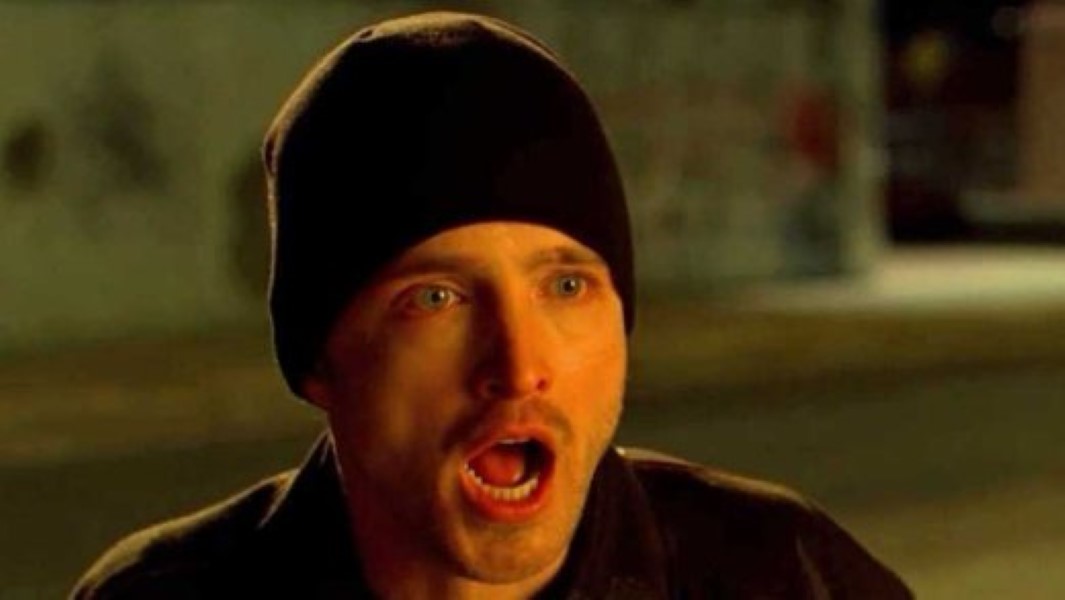