What would happen if a woman had a fight with a man in MMA? The man would kick her a*s, right? Right. Well, maybe not… Paired up at similar sizes, if the training’s good, who’s to say that the dude would win? He might not.

Well, we ain’t gotta wonder no more. We’ve got the answer. The Marsey Fight Club in Dmitrov in Russia staged what’s believed to be the first ever refereed MMA fight between a man and a woman. And the result? It might just surprise you.

Anzhelika Stepanenko. Remember the name (well, try…). Only she’s a mixed martial artist that could be going places. She’s not afraid to take on a man in the ring. 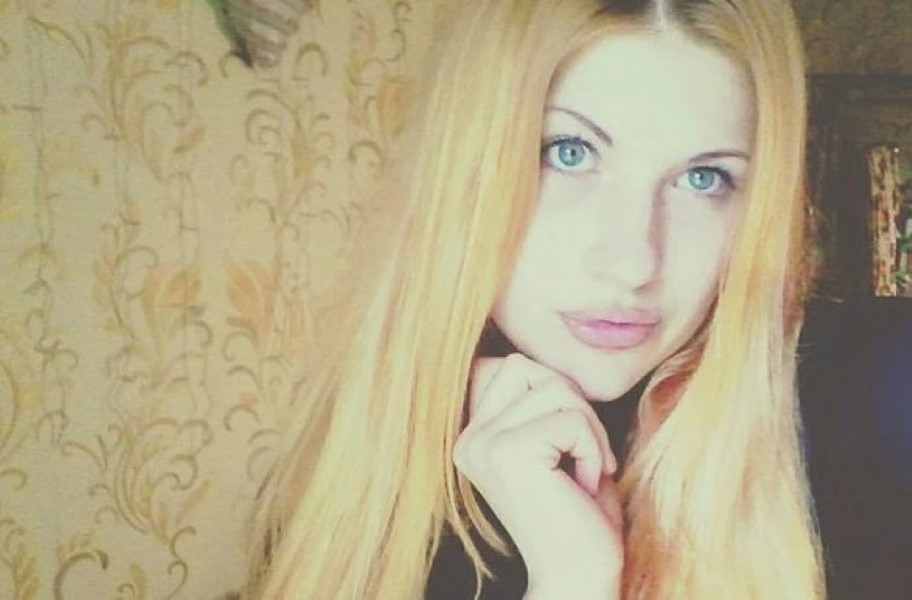