What’s the worst job you ever had? Ours is probably putting in those little balls you get in roll-on deodorant. One a second, every second. For eight hours. Damn, that sh*t was tedious. You had to go into a trance-like state to stop yourself from going crazy and headbutting the wall. But we stuck at it. For a few days, at least. Then politely quit.

But not everyone leaves their job on good terms. This woman here? She clearly doesn’t like her job. So she decides to jack it in. And in the most extreme way possible… A big booty flash!

This girl’s got a lot of butt to show off too. We’re serious, she’s got more crack than 1980’s Harlem. You’ve gotta love her style, though… 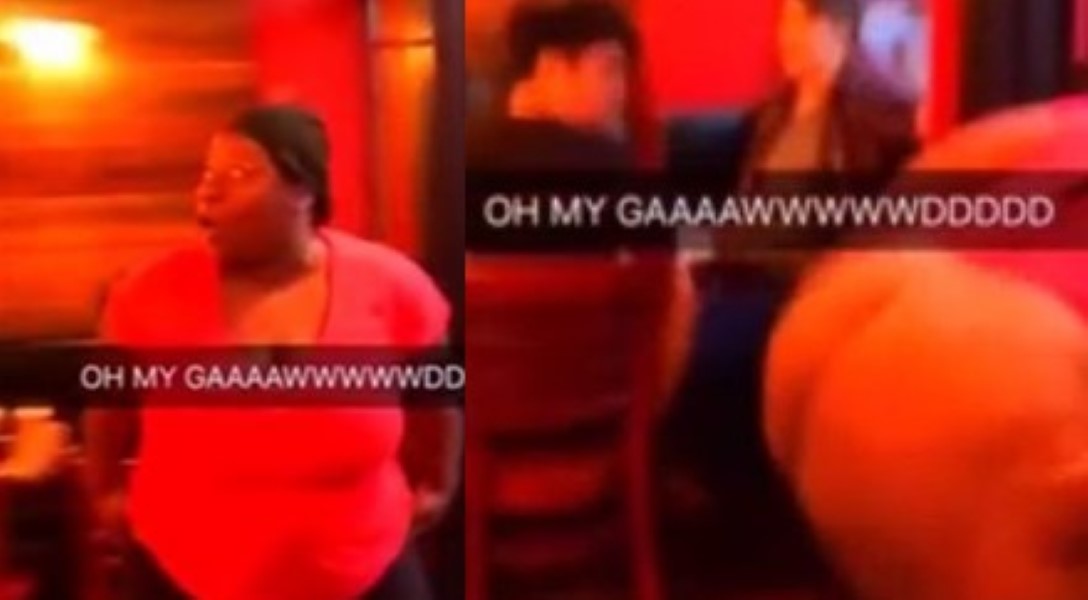 She ain’t holdin’ back, check it out!