21 year-old Makana Milho wanted to go home early from work one day. So she asked her boss, Harold Villanueva Jr if she could go. Villanueva had sexually harassed her for some time, so she figured he might again and begun streaming a live video of his response on Facebook Live. But nothing could prepare her for his ‘offer’…

“The universe was spinning,” she later told the media. “I thought he could do basically anything to me. I felt my power was stripped away from me.”

On the video, Milho can be heard talking and says to her boss: “If I don’t do sexual stuff I’ll have to stay until 1 o’clock?” 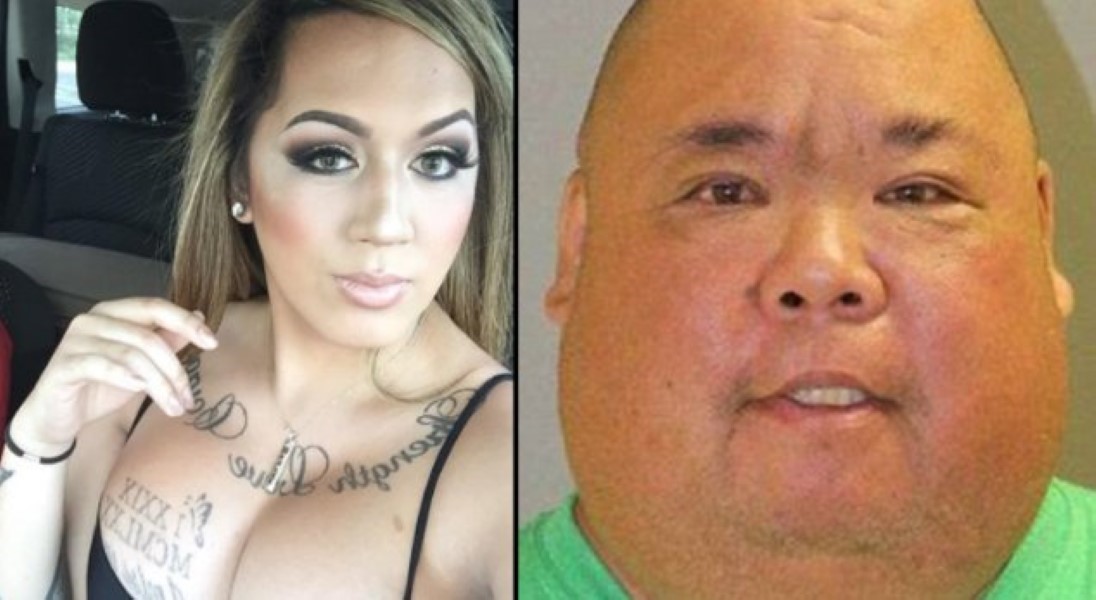 Later the man can be heard saying to Milho: “If you don’t want a condom, I wouldn’t mind a bl*w j*b. You can go home pretty soon. If not, I’m going to have to keep you at least till 1 o’clock.”

The 47 year-old has since been charged him with fourth-degree sexual assault.

Here’s a condensed clip of the live stream: