He’s known as ‘The Biggest Cocaine Dealer in the World’. His name is Daniel Barrera Barrera, a Colombian drugs kingpin who also goes by the name ‘El Loco‘ (which translates as ‘The Madman’). And he’s just been caught. His sentence? Even with his cooperation he’s facing a full 35 years inside a US jail.

El Loco was sentenced by U.S. District Judge Gregory Woods in New York City. Woods called him a ‘smart, talented, maybe even gifted man’. But then added, ‘simply put, the scope of the offense here is staggering.’

Barrera pleaded guilty to huge collection of narcotic-related charges and for conspiring to ‘engage in money laundering’.

El Chapo, eat your heart out. 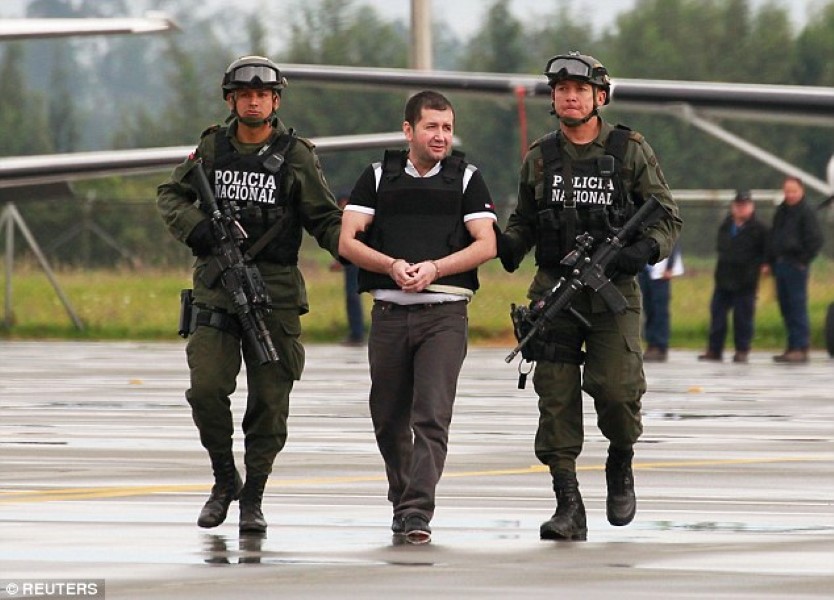 The 48 year-old has been fined $10m too. A fine he can easily afford, as you can imagine. After all, when you’re shipping 5,000kg of raw unprocessed coke into the US every month since 1998, you’re gonna be a pretty rich dude. 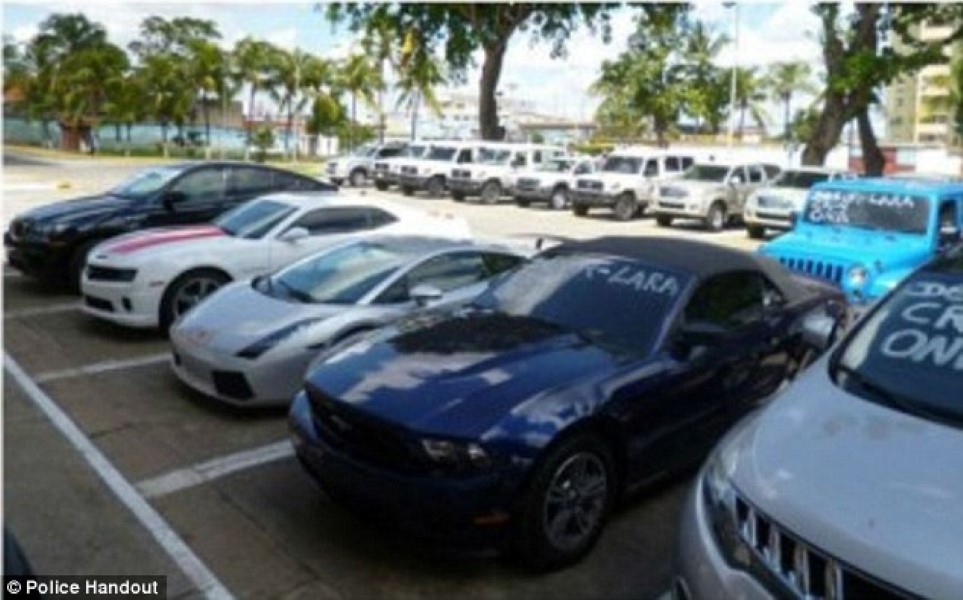 El Loco’s assets were seized too. Including his unbelievable fleet of 48 vehicles.

Barrera had taken many precautions against getting pinched and it’s pretty impressive that he evaded the authorities’ clutches for so long.

He even burned off his own fingerprints so as to avoid leaving his prints anywhere. Pretty extreme, right? 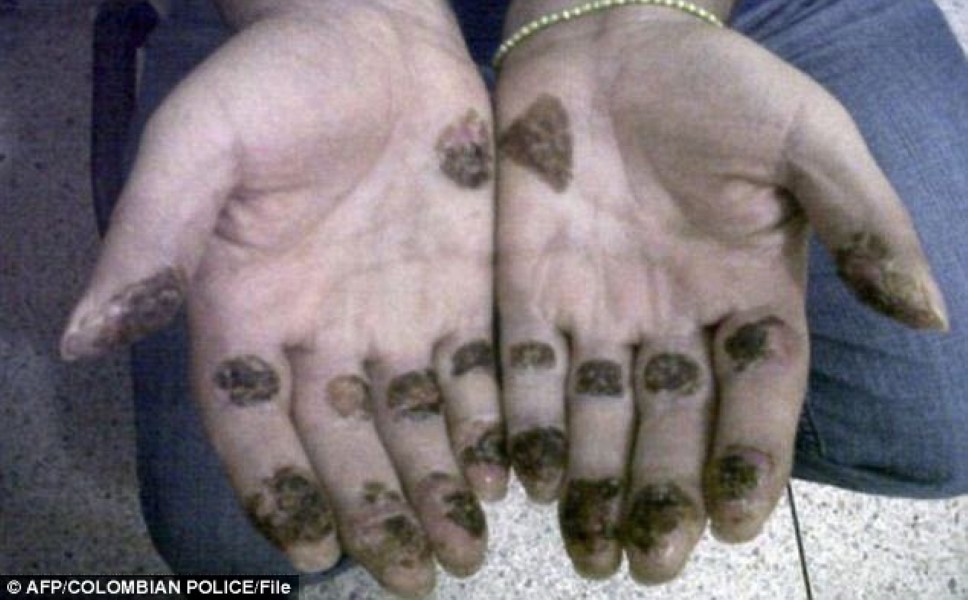 It’s thought that El Loco and his men are responsible for nearly 750 tons of cocaine hitting American markets. But he got his (fingerprintless) hands dirty, too. His organization are said to be responsible for hundreds of deaths too.