“An 11-year-old who was inside picked up a handgun and fired one round, striking the suspect and fatally wounding him,” said Sgt. Brian Schellman, a police spokesman. “It just seems that at this point anyone can pull the trigger on a weapon, it’s very scary.” 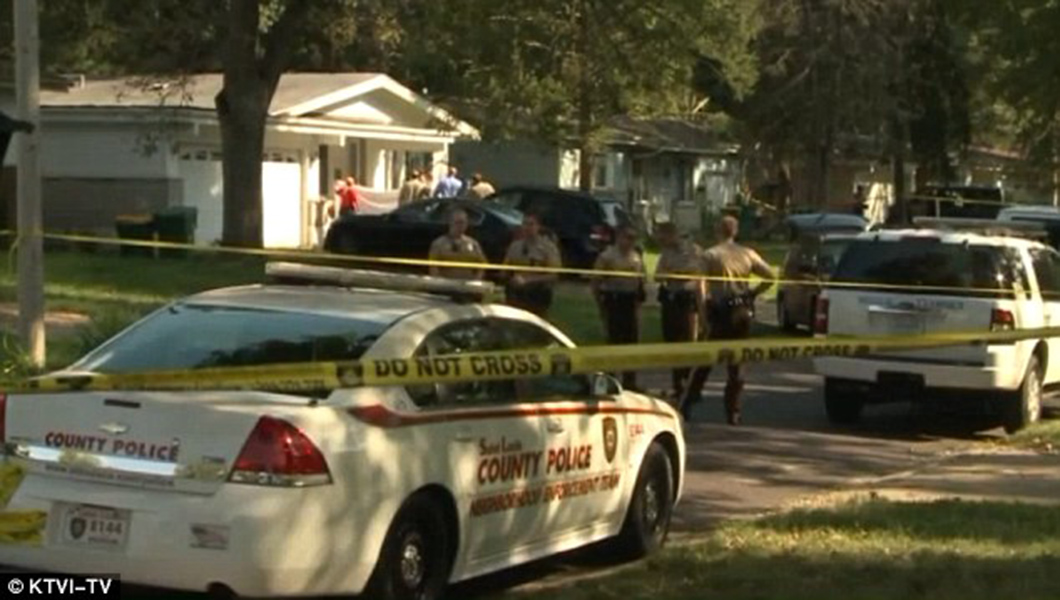 The second sixteen year old was seen to flee the scene as the shooting began, and was later apprehended by police. The eleven year old was taken into custody, and police are now trying to get to the bottom of why he and his sister were left home alone, and how he was able to get his hands on a firearm. The body of the dead teenager was removed by the coroner’s office at around 4:30pm (pictured below). 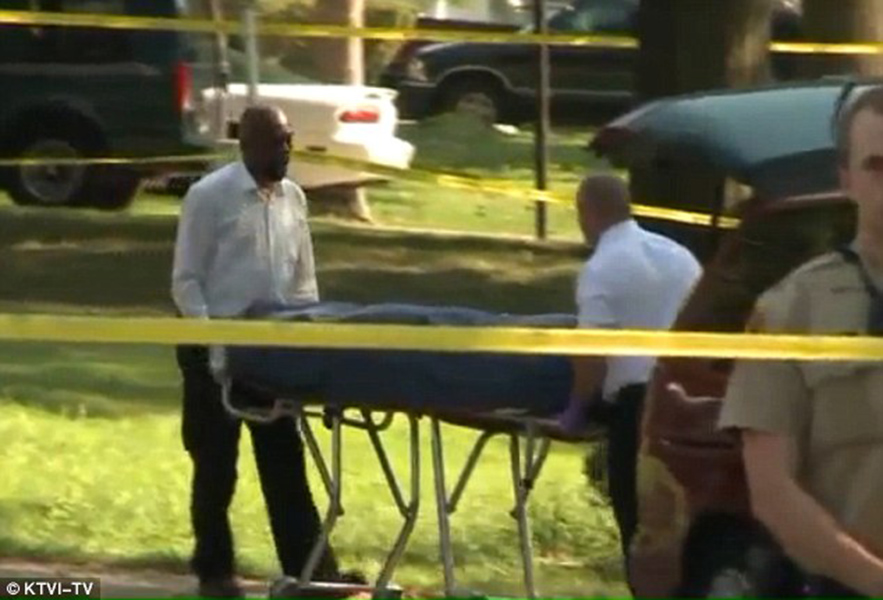 Not much else is known about the incident at this time, however, neighbors of the eleven year old dispute his version of events. They say they heard an argument before the shooting started, and that the dead intruder was allegedly only on the porch of the house and not inside it. The case continues.