Can you quite believe it? It’s been a full twenty years since The Notorious B.I.G was shot and killed in a rap beef. Two decades ago today, Christopher Wallace was gunned down and killed in a drive-by shooting in LA which remains unsolved to this day.

Tributes and kind words are being collected by his old pal Sean ‘Puff Daddy’ Combs. He’s even take to Instagram himself to appeal for people to dedicate a post detailing their favourite memories about Biggy using a special hashtag… 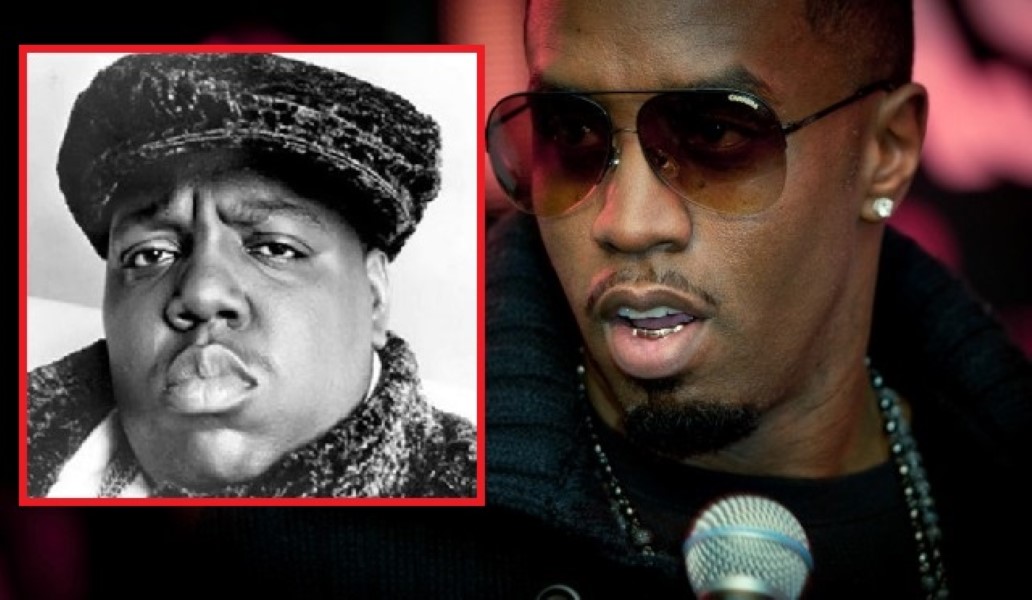 Earlier this week it was announced that Combs is going to debut a documentary all about Bad Boy Records called Can’t Stop, Won’t Stop at the Tribeca Film Festival in April.

The movie will focus on the label’s twenty year history, including the murder of their number one rapper, The Notorious B.I.G. 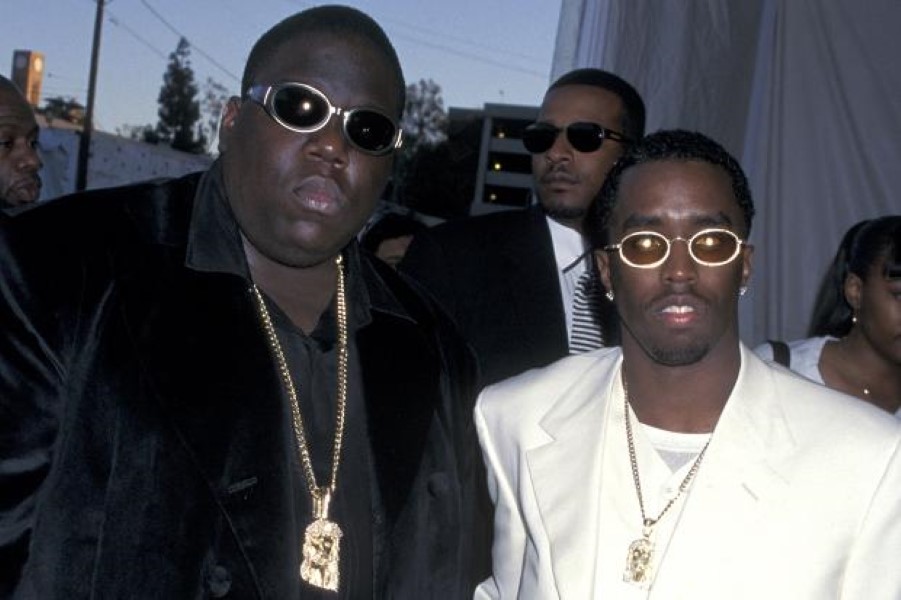 Here’s what Combs says in the video:

“Twenty years ago today we lost the greatest rapper of all time, The Notorious B.I.G. We’re celebrating his life through his music and through his legacy today. I want everyone to get involved and rap your favorite Biggie verse, tag me and use the hashtag: #WeMissYouBIG“

20 years ago today we lost the greatest rapper of all time, The Notorious B.I.G. We’re celebrating his life through his music and through his legacy today. I want everyone to get involved and rap your favorite Biggie verse, tag me and use the hashtag #WeMissYouBIG @badboyent

Now let’s celebrate the man in the best way we can… By listening to his music: