Port Everglades, Florida. 27 separate shipments of pure uncut cocaine are intercepted over the course of a ten week period. Coming up from Central and South America, the haul was simply astounding in size. 26.5 tonnes, to be precise.

US Coast Guard and also the Royal Canadian Navy worked together to help seize the shipments and have so far arrested over a hundred suspected drug smugglers. 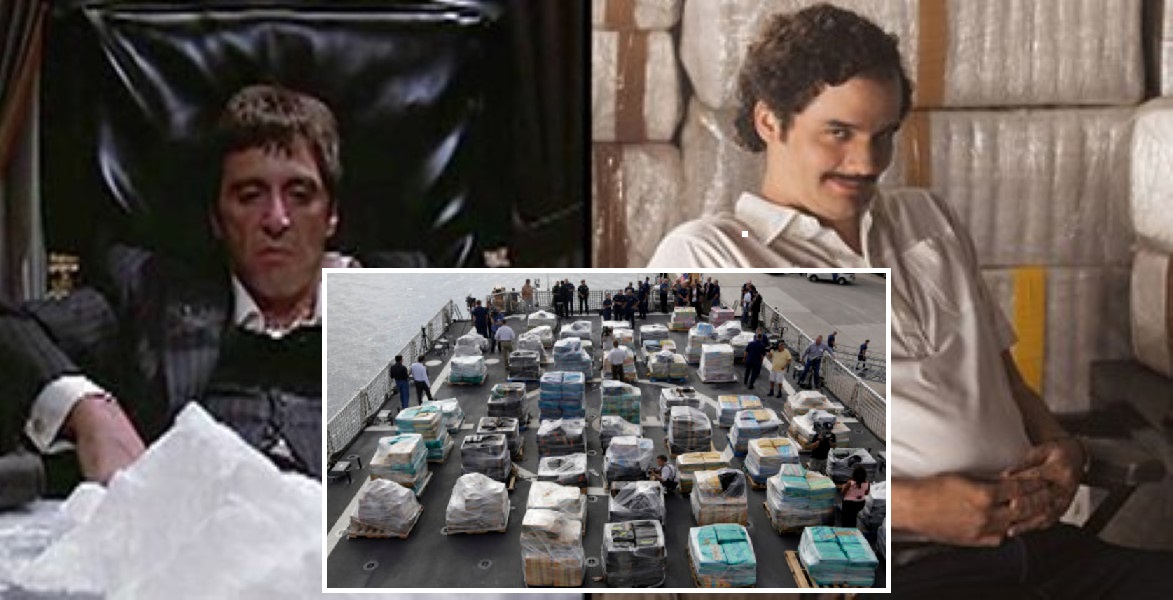 “We had a couple of scenarios where we used warning shots and disabling fire on the engines. We shot the engines out,” said Lieutenant Morgal Fowler.

A shot of the seizure from CNN:

More than 26 tons of cocaine worth $2 billion have been seized by the US Coast Guard and Royal Canadian Navy https://t.co/CA6Qcm4Lt5 pic.twitter.com/jyf02KgZbx