ISIS, the murderous, bloodthirsty death cult that has cut a swathe of destruction through Syria and Iraq, has firmly established itself as enemy number one after its brutal capture of large parts of the Middle East. ISIS is an organization with a medieval view of the world; one that thinks nothing of butchering those under its control, sometimes in ways almost too gruesome to imagine. Under ISIS’s extreme interpretation of sharia law (a religious as opposed to a secular system of law), women are stoned to death for adultery, homosexuals are hurled off tower blocks, petty crimes are punished by amputations and crucifixions, and beheadings are commonplace.

No one is safe. Prisoners of war, journalists, even humanitarian aid workers have been dragged out in front of the cameras and mercilessly decapitated by these depraved criminals. Foreign military personnel have been burned alive, drowned in cages, lined up and shot at point blank range and even locked into vehicles and blown up with rocket launchers. ISIS play by their own inhuman rules; rules the rest of the world struggle to understand. 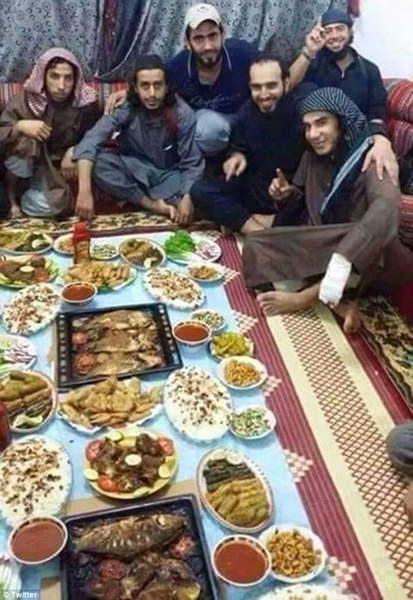 However, they do just occasionally have an Achilles heel. ISIS are strict observers of Islamic religious practices. One such practice is the observation of Ramadan, a one month-long period where Muslims are expected to fast between sun up and sun down. Each night, Muslims join together to break that fast, usually with a communal feast. And it was at one such feast that forty five ISIS fighters met their maker, according to a Kurdish Democratic Party spokesman. 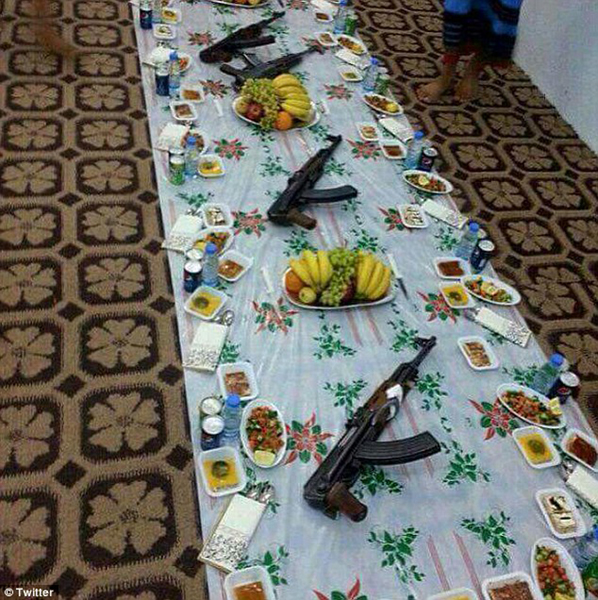 145 fighters were reported to have sat down for a traditional ‘iftar’ meal in the city of Mosul in Iraq. As the people they ruled over struggled to find sufficient food and water to eat and drink in their broken and battered city, their overlords tucked into a sumptuous feast in palatial surroundings. For forty five of them, it would be their last. Their banquet had been poisoned. Nobody knows who poisoned them, but we suspect many would be lining up to shake their hands. 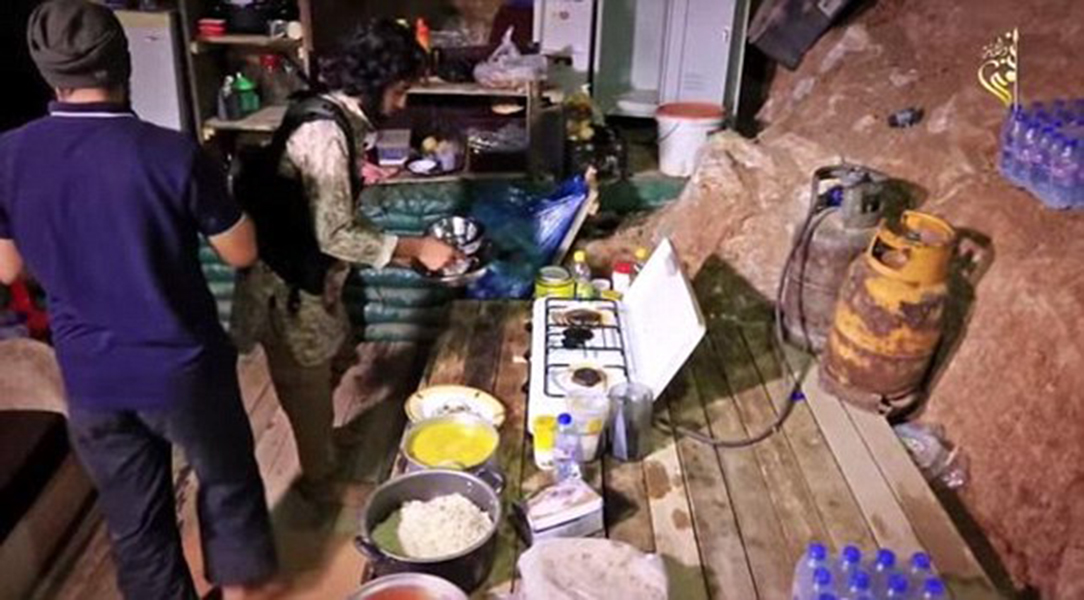 We can’t see anyone in the area these murderers control shedding a tear.