A former university professor, Ayyub Falen al-Rubaie is a real-life Rambo. Trained by Hezbollah, he’s a body builder and elite marksman who’s trained in gorilla warfare who has become the top sniper in the entire Middle Eastern armed forces.

‘Abu Azrael‘ as he’s known (which means ‘Angel of Death’) commands an Iranian brigade which is doing serious damage to ISIS. It’s said that he’s got 1,500 confirmed kills alone…

The so-called Islamic State has got a real battle on its hands. It’s fighting The US, France, the UK, Russia, various Middle Eastern states and now this guy. Not only that, but the Crips and Bloods are uniting to fight ISIS. And now even the Mafia are taking on ISIS. 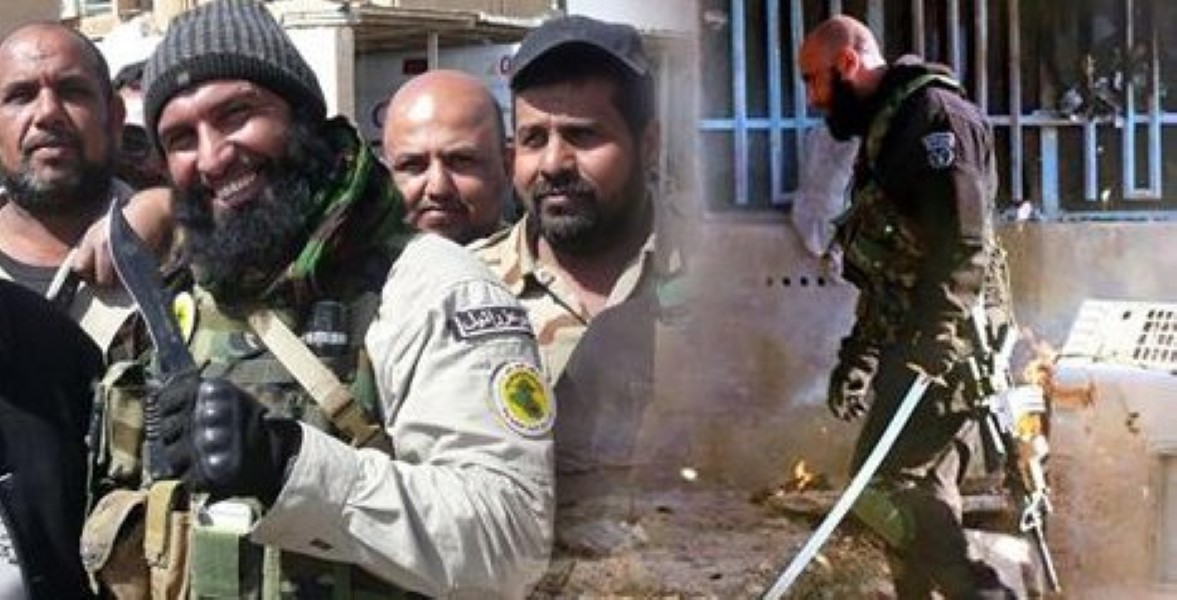 He’s become a hero throughout the Middle East and runs Faleh al-Rubaie, an anti-terror group. 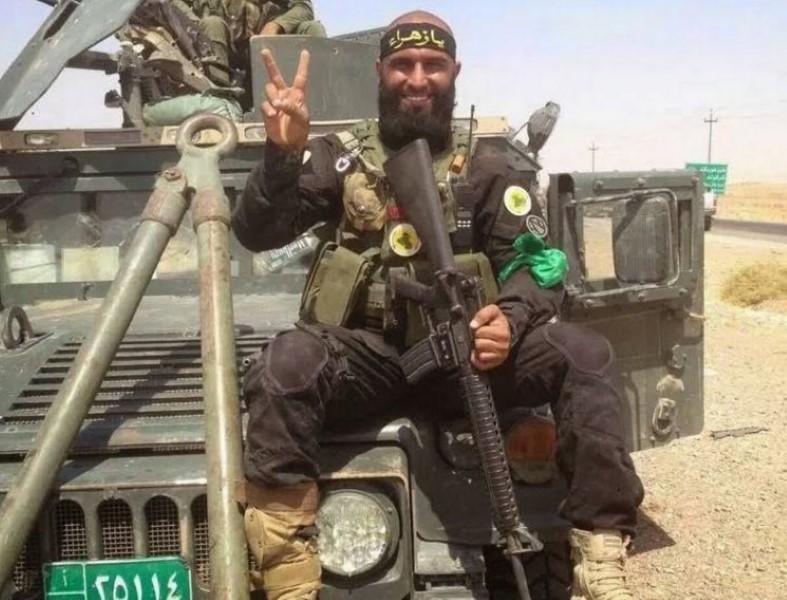